Libya: the great refusal of the designated head of the national oil company 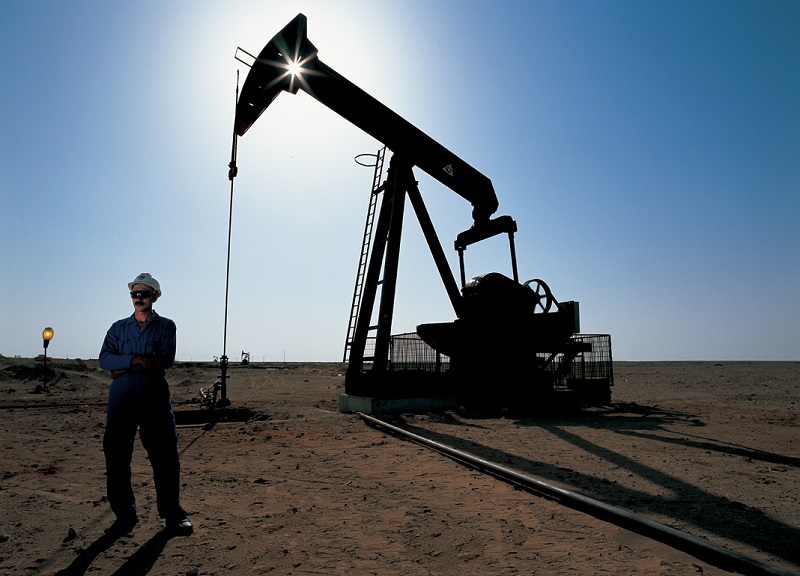 Libya: the great refusal of the designee to lead the NOC, the national oil company

Resounding twist in Libya, where the top of the national oil company has failed. As the site reports Alwasat, the board member that the Ministry of Petroleum wanted to place at the head of the NOC refused the assignment.

The appointment was decided on Tuesday 24 August and formalized on Sunday 29: Jadallah Awkli he would become interim president of Noc, replacing Mustafa Sanallah, who however refused to resign.

Surprisingly, it was Awkli who took a step back: “I would like to apologize to you for not accepting this post,” he wrote to the ministry.

The background to this series of clashes would lie in the bad relations between Sanallah and the governor of the Libyan Central Bank (Cbl), Seddik al-Kebir, who would suffer from the manager’s popularity, also considered a political reference point.

Also, he writes Handle, “Governor Kabir seems not to have forgotten that Sanallah had obtained that the oil funds, after the blockade of the wells imposed by Haftar for months, ended, pending developments, on a NOC account with the Libyan Foreign Bank and not at the Central Bank, considered by Sanallah to be unreliable. The clash therefore continues and it is not excluded that Sanallah, for now suspended pending interrogation, may come out the winner. In this case, the initiative of Minister Aoun would be disavowed by the government “.