According to a statement by Abdullah Blehaq, a spokesman for the Council, the session was specific to the draft budget law for the current fiscal year 2021, however, at the request of the National Unity Government, the discussion of the draft budget was postponed to Tuesday due to its desire to make some amendments to it..

Aqila Saleh, Speaker of the House of Representatives, had called on the deputies to attend the session to vote and decide on the draft general budget law, issue the parliamentary and presidential elections law, approve the distribution of electoral districts, and respond to the Presidential Council regarding the nomination of a head of the General Intelligence Service, according to what Belhaq reported, saying: “Given what is required by the public interest and the current circumstances, these entitlements will be fulfilled in the next session and they will be fulfilled by those who attended.”.

Conditions for the next president

In Monday’s session, Saleh read out the ten articles that must be available to the candidate for the position of the next president of Libya, which are:: To be a Libyan, a Muslim, of Libyan Muslim parents, and neither of his parents nor his wife have carried the nationality of another country, and he is not married to a non-Libyan.

Also among the conditions are that he has at least a university degree or its equivalent, that he enjoys his civil and political rights, and that he has not been convicted of a felony or a crime involving moral turpitude or dishonesty, even if he has been rehabilitated.

The conditions also include that his age on the date of opening the candidacy door is not less than 40 Gregorian years, that he not have a physical or mental illness that affects his performance of the duties of the head of state, that he submit a declaration of his immovable and movable property inside and outside Libya, his wife and his minor children, and any other conditions stipulated by law.

During the session, Saleh stressed that a person convicted by the International Criminal Court should not be allowed to run for the presidency of the Libyan state. Rather, an accused person may not even be pending a case and apply for candidacy, pointing at the same time to the need for family reunification, taking into account the political isolation law..

The most controversial material

Some deputies expressed their rejection of the second article of the conditions that a candidate for the presidency of the country must meet, which prevents the candidacy of a non-Libyan wife, which some considered an exclusionary text that does not respect intermarriage relations between Libyans and the rest of the Arab nationalities, while some stipulated that the candidate not have He offended the “February Revolution”, that is, the protests that overthrew the regime of President Muammar Gaddafi in 2011, which angered deputies who saw it as contravening the law of general amnesty and social reconciliation..

Regarding the nationality of the candidate and his children and parents, deputies saw that it prevents many from running, considering it an “unjust” article, while Saleh explained that preventing the presidential candidate whose father holds the nationality of another country violates Islamic law..

During the session, the deputies demanded that any person who meets the conditions should relinquish any leadership position he holds in the current period, long before running for candidacy, in order to achieve equality between the candidates..

“Sky News Arabia” contacted MP Nasser Al-Naas, who expressed his optimism about what was achieved on Monday, but warned against holding the elections without stability on a constitutional basis, pointing out that the time is very short, especially since what is happening is “under the table to obstruct the elections.” More It appears on the political scene.

During the session, Representative Ibrahim Al-Zaghid demanded the removal of Khaled Al-Mashri, head of the so-called “High Council of State” affiliated with the terrorist Brotherhood organization and Turkey’s ally, from the political scene as one of the obstacles to the holding of the elections..

Regarding the threat to submit appeals from the Supreme Council of State to the laws necessary to complete the elections that are issued by the House of Representatives, Talal Al-Mihoub, Chairman of the Parliament’s Defense Committee, said that he is merely an advisory, and he has no right to object..

Al-Mihoub stressed the need to expel the Turkish forces and dismantle the militias so that the elections can be held in a stable atmosphere.

Sources stated that, in conjunction with the election law discussion session, Al-Mashri met with the militias of the city of Al-Zawiya, western Libya, and some of the city’s notables to persuade them to stand against holding the elections..

Going beyond his role, Al-Mashri held, on Sunday, a meeting with a committee formed by his council to develop proposals for the election law, noting that this committee will finish its work within 10 days in preparation for its referral to the House of Representatives and the issuance of laws.

Radwan Al-Fitouri, a political analyst, said in an interview with “Sky News Arabia” that the current of political Islam, led by the isolated Mufti Sadiq Al-Ghariani, and Abdul Rahman Al-Swehli, a member of the Libyan Political Dialogue Forum, do not want the elections to be held, because they will be removed from the political scene, and the solution lies in Proceeding with concrete steps towards holding elections, because if this path fails, there is no alternative to a military solution with mercenaries and uncontrolled weapons away from the state..

And “Sky News Arabia” learned from parliamentary sources, that the government submitted a budget proposal in a closed session before Eid al-Adha.

In turn, Radwan Al-Fitouri revealed amendments that the House of Representatives requested from the government to approve the budget, which is related to the development item, and that the government postponed the delivery of the last draft to the parliament so that it would not be rejected as happened previously, so it is working on finalizing it in preparation for its passage.. 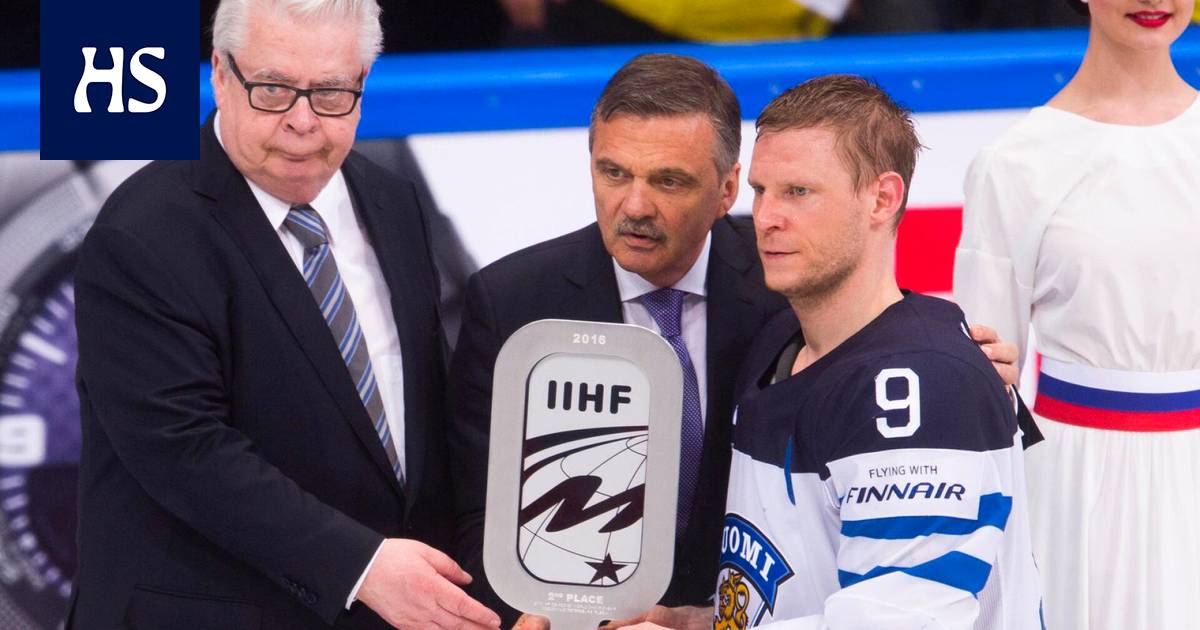 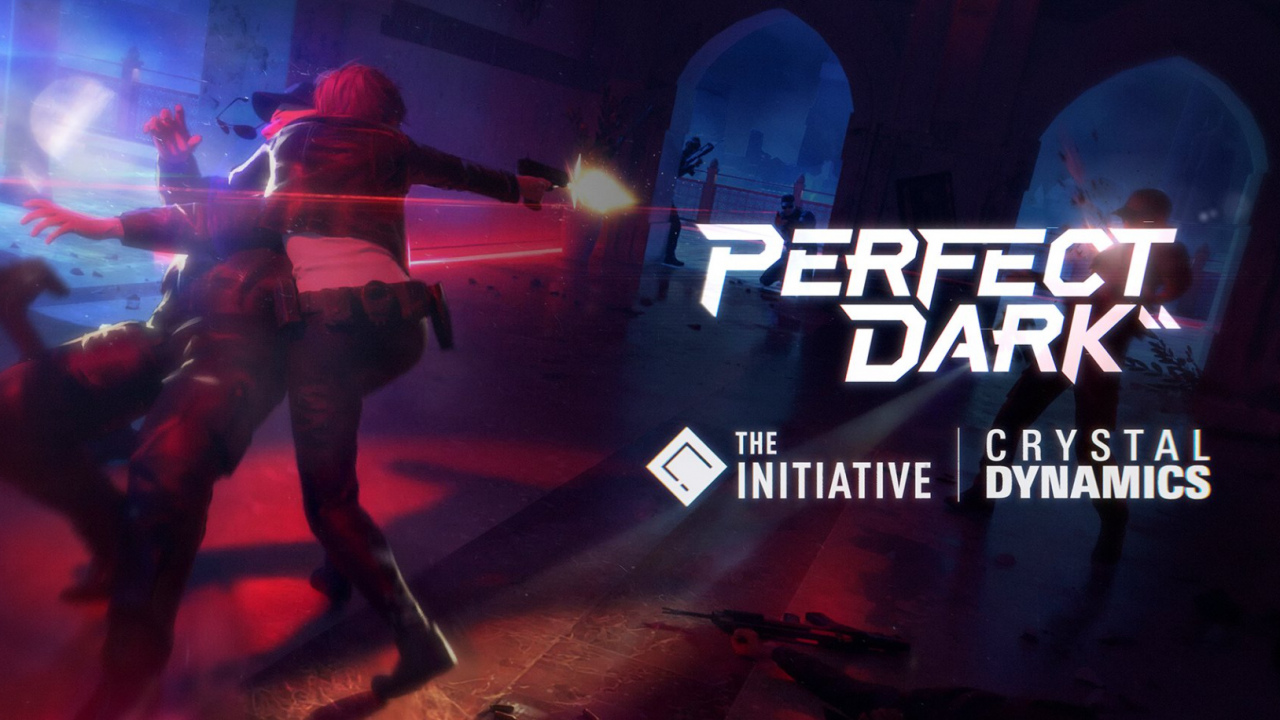 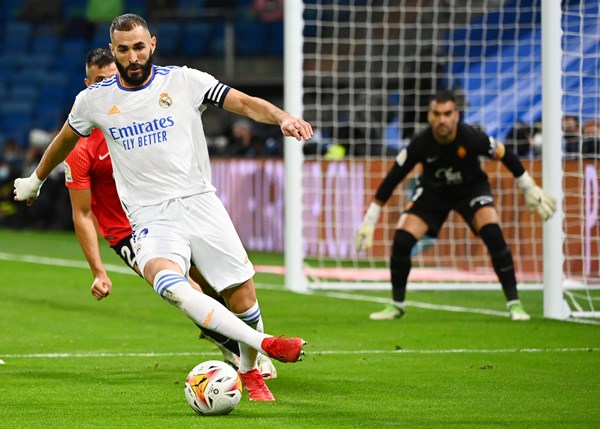 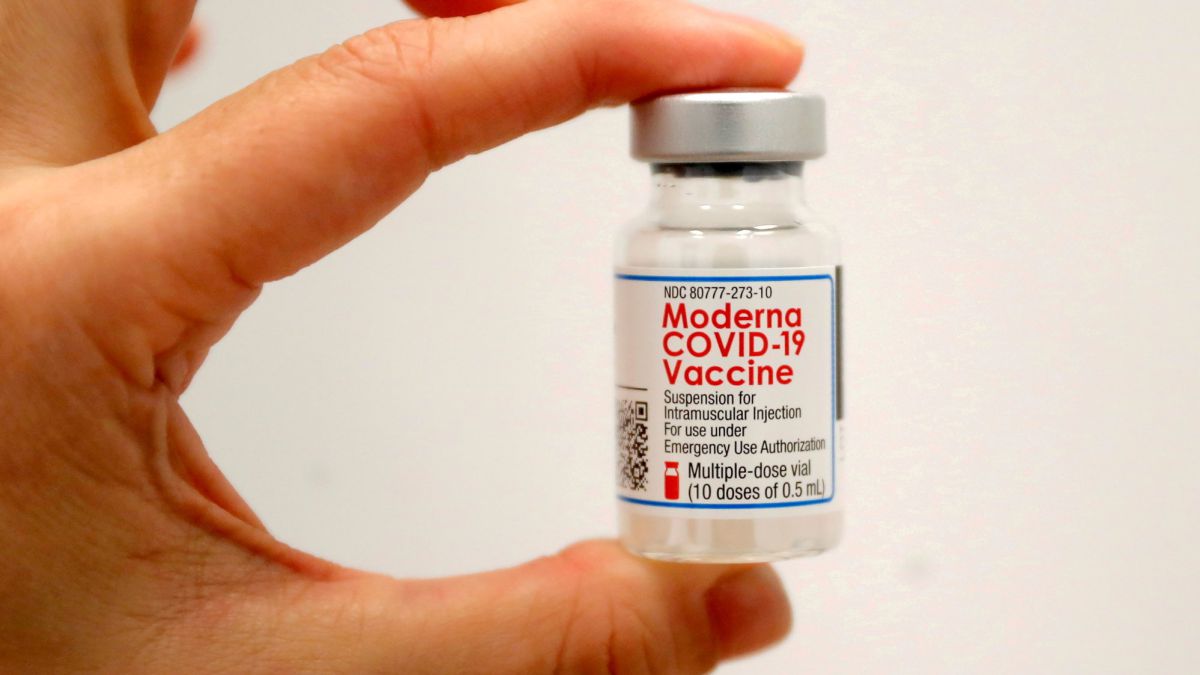 Drama in L’Aquila: a coffin explodes in the cemetery – Curler