Libya..Demands to send international observers to ensure the exit of mercenaries 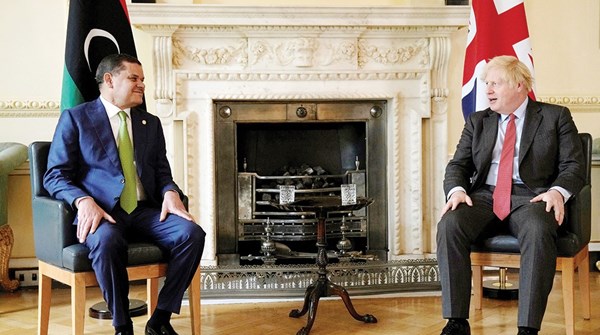 Human rights experts in Libya agreed that the proposal to send United Nations observers to the country has become necessary, to prevent obstruction of the political process and elections in the country that has been mired in chaos for a decade.
This coincided with demands made by international human rights organizations that the United Nations should send observers as soon as possible to support the ceasefire in the country and supervise the implementation of the terms of national reconciliation and the political track in Libya.
In a statement, the Arab Organization for Human Rights expressed its welcome and support for the outcomes of the “Berlin 2” conference on Libya, whose final statement called for support for the implementation of the road map towards restoring peace and stability, and holding presidential and parliamentary elections in the country by December 24.
The organization stressed the urgent need to expedite the expulsion of all foreign forces, and foreign mercenary groups, out of Libya, in order to establish the armistice and the ceasefire.
The organization also stressed the need to hold the elections on time, despite the obstacles they face, and some of them trying to thwart this entitlement, stressing that any other way or delay may lead to the collapse of the road map in various ways.
This comes, while the head of the interim Libyan government, Abdel Hamid al-Dabaiba, discussed with his British counterpart, Boris Johnson, ways for the exit of foreign mercenaries from Libyan lands and the reunification of the military establishment, during a meeting between them, yesterday, in London, on the ongoing work of the National Unity Government to restore stability in Libya, and prepare the country for a procedure Safe, free and fair elections.
In Berlin, yesterday, Dabaiba discussed with US Secretary of State Anthony Blinken the government’s efforts to prepare Libya for the Libyan elections next December, reunite institutions, provide basic services, support decentralized governance, achieve a equitable distribution of resources and the first stages of the long-term reconciliation process.
Al-Dabaiba stated that by cooperating with the United States, and immediately, regarding the departure of foreign mercenaries, Libya can start a new phase to become a stable and secure democratic success story.
In turn, a member of the Libyan House of Representatives, Ali al-Saidi, stressed that the exit of foreign forces and mercenaries from Libya needs a real executive authority, which has a desire to preserve sovereignty, considering that Dabaiba will not be able to remove mercenaries and foreign fighters.
On the possibility of holding elections despite the presence of foreign forces and mercenaries, the member of the Libyan House of Representatives stressed the difficulty of holding the Libyan elections in the areas occupied by foreign forces, especially the west of the country, unlike the cities located in the east, south or center controlled by the general command assigned by the Libyan House of Representatives. , ruling out the idea of ​​holding fair elections, as long as foreign forces are present.
In a related context, the Special Envoy of the Secretary-General and Head of the United Nations Support Mission in Libya, Jan Kubis, welcomed the results of the Second International Conference on Libya “Berlin 2”, which was approved by Member States and participating organizations yesterday, in Berlin, praising the collective efforts of all Member States. and regional and international organizations aimed at assisting the Libyan people in their quest to achieve unity, peace, stability and prosperity for their future generations.
The UN envoy stressed, according to a statement by the mission, that the “Berlin 2” conference represented an important opportunity to renew the international community’s commitment to Libya’s independence, sovereignty, and territorial integrity, explaining that great progress had been made since the first Berlin Conference in January 2020, which led to an end to the armed conflict in Libya. Libya, the signing of a cease-fire agreement and the establishment of a unified interim executive authority. 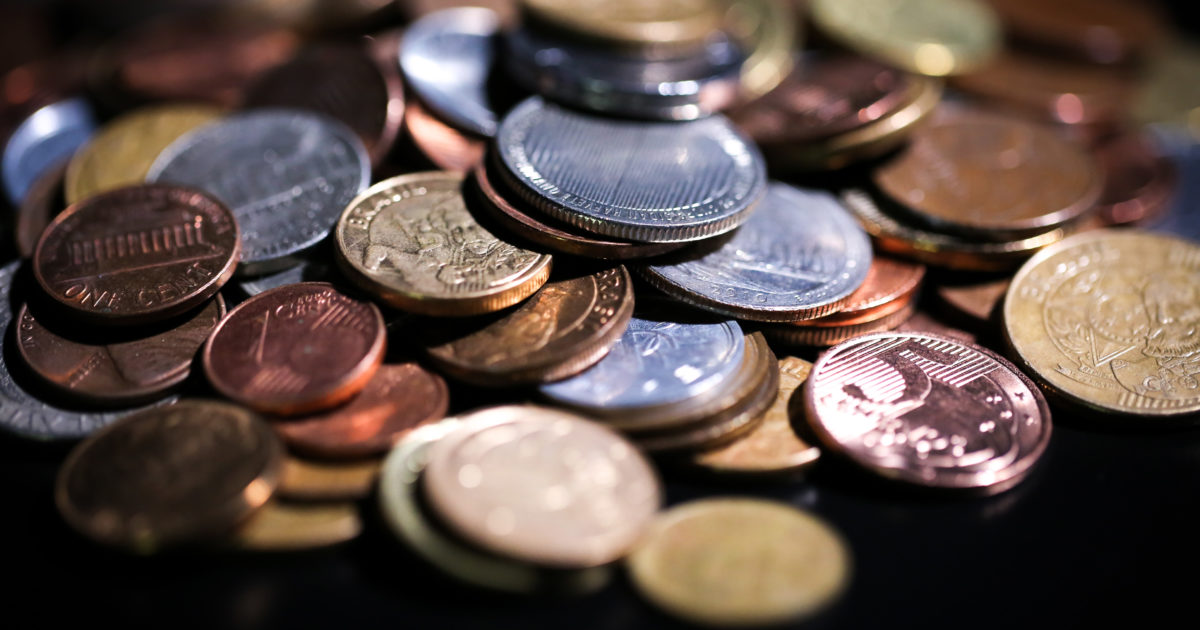