Libya: Al-Sarraj, head of government in Tripoli, hands over 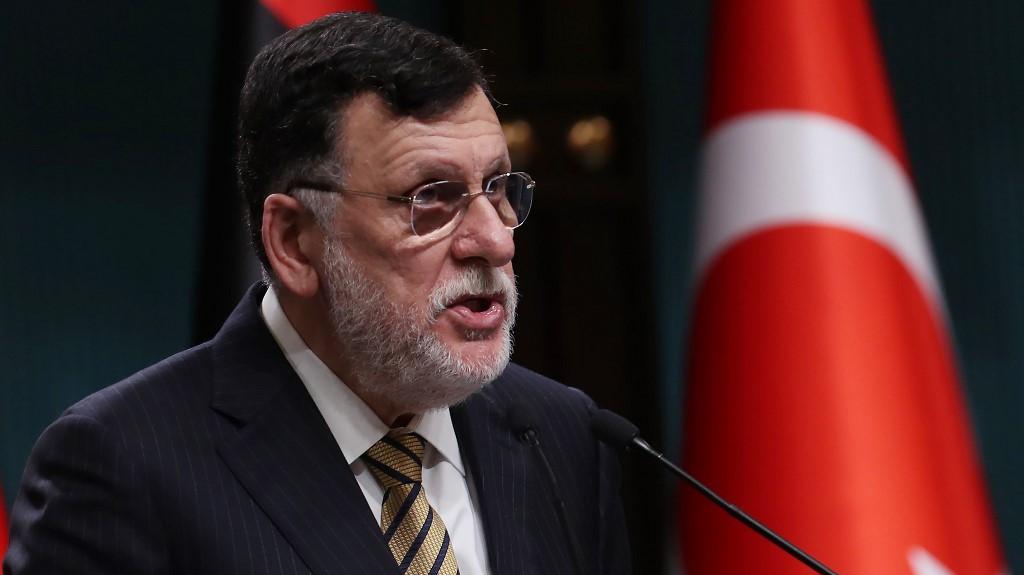 He intends to give way to a new government of national unity resulting from negotiations between the rival factions of the country.

The head of the Libyan Government of National Unity (GNA) Fayez al-Sarraj announced on Wednesday (September 16) that he was ready to leave his post before the end of October to make way for a new executive resulting from interlibyan talks aimed at reaching a political outcome. the crisis in the country. “I announce to everyone my sincere wish to cede my functions to a next executive power before the end of October at the latest”, he said in a brief televised address.

Since the failure of Marshal Haftar’s troops to take the capital Tripoli in the spring of 2020, the front has stabilized, and above all the two camps have resumed negotiations. In Switzerland, and at the same time in Morocco, the emissaries of the GNA in Tripoli and those of the ALN in Tobruk, laid the foundations for a possible governance agreement accepted by the two camps.

The departure of Fayez al-Sarraj is the preliminary to the discussions scheduled for October in Geneva. Their objective is to lead to the composition of a new Presidential Council and the appointment of a new head of government. “who takes office in a peaceful manner”, said Fayez al-Sarraj.

Al-Sarraj had little choice but to hand over his hand, tired of hearing it by nearly five years of negotiations between rival factions. “The difficulties were insurmountable”, he pleaded during his televised speech. Today, he is in direct opposition to his Home Secretary, Fathi Bashagha, who controls Misrata and its powerful militias. After having sacked him for a while, he finally reinstated him in his functions, thus showing the limits of his power.

But it is also the street that has raised a need for change. End of August of demonstrations took place in Tripoli, Misrata and Zaouïa. Protesters, especially young people, denounced water shortages and power cuts, runaway inflation and carelessness in the face of the coronavirus pandemic. More generally, they rejected a corrupt society, where power is confiscated by militias.

A popular awakening that also touched the east of the country, threatening Marshal Haftar a little more. So much so that his men have, it seems, tried to divert the discontent towards the civil administration. “During the rallies in Benghazi, supporters of Haftar openly supported the demands of the demonstrators by seeking to channel them against the civil authorities in the East in order to better divert them from implicating the ANL”, writes The world.

A weakened Haftar, the time has never been so favorable for negotiations. It remains to be seen what will emerge from this. A new Presidential Council, a new head of government guarantees nothing, as the chaotic mission of al-Sarraj has proved. Although dubbed by the UN, its power has never exceeded Tripoli. And without Turkey’s massive support, the GNA would no longer exist.

What will be the attitude of the supporters from both camps? Will they find in this new situation something to satisfy their interests? The deadly clan game is undoubtedly not over in Libya, with or without al-Sarraj. 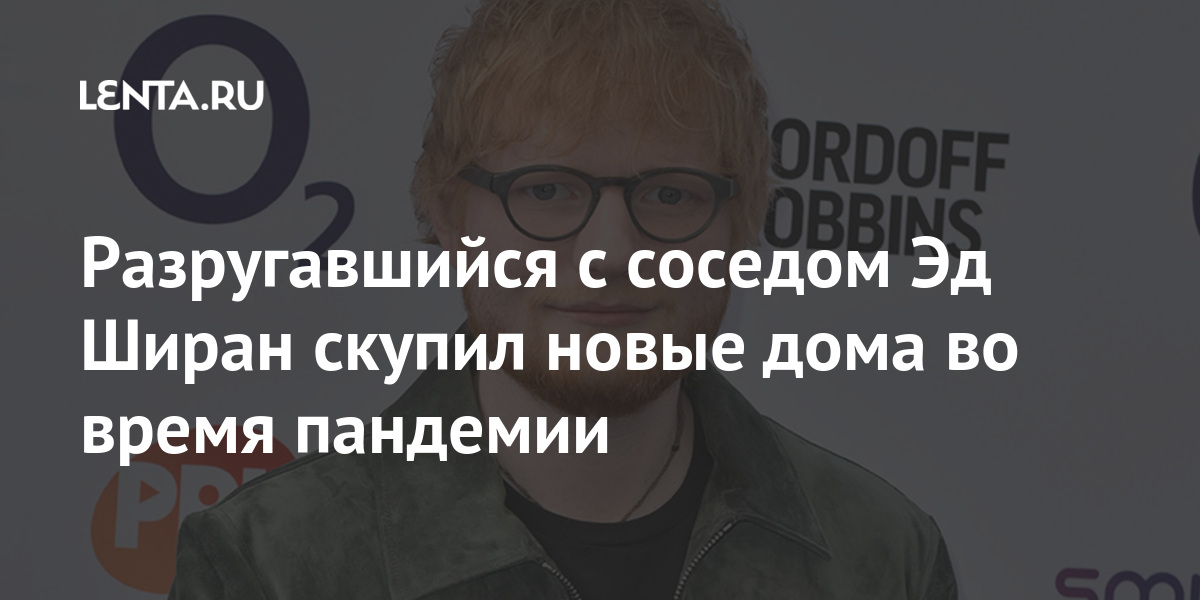 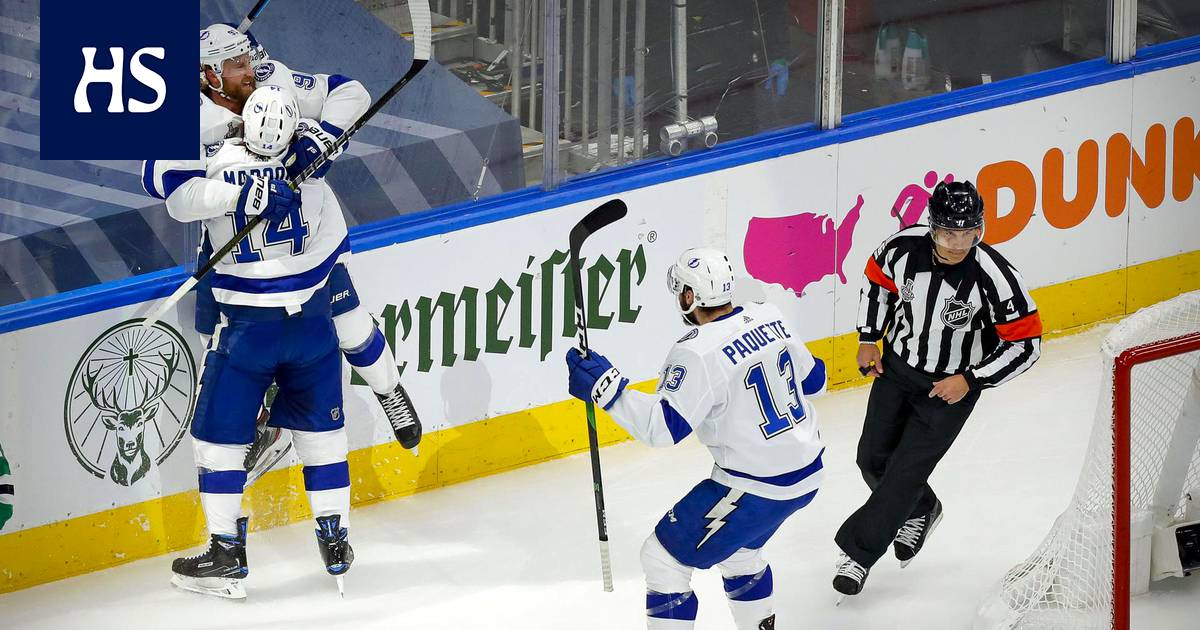 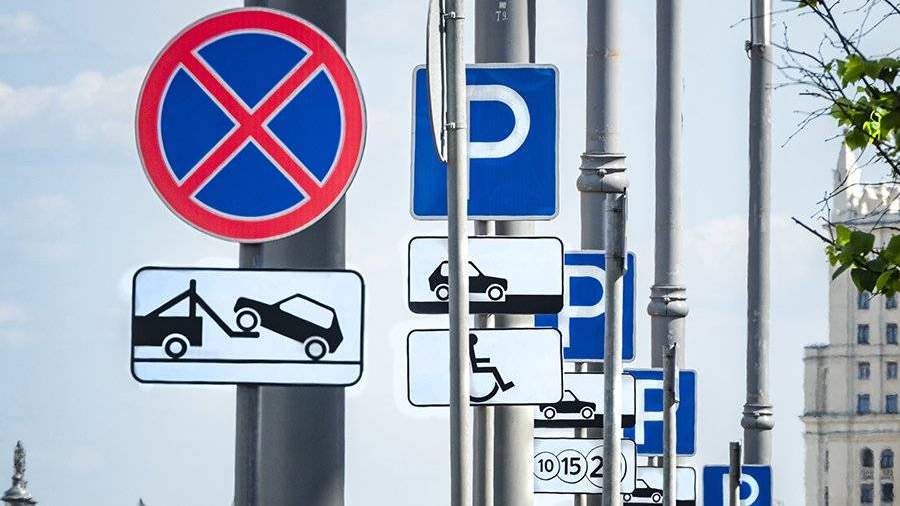 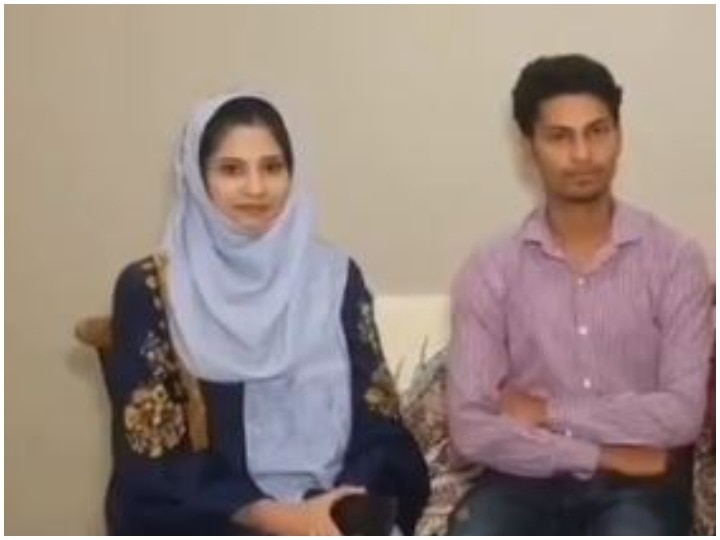