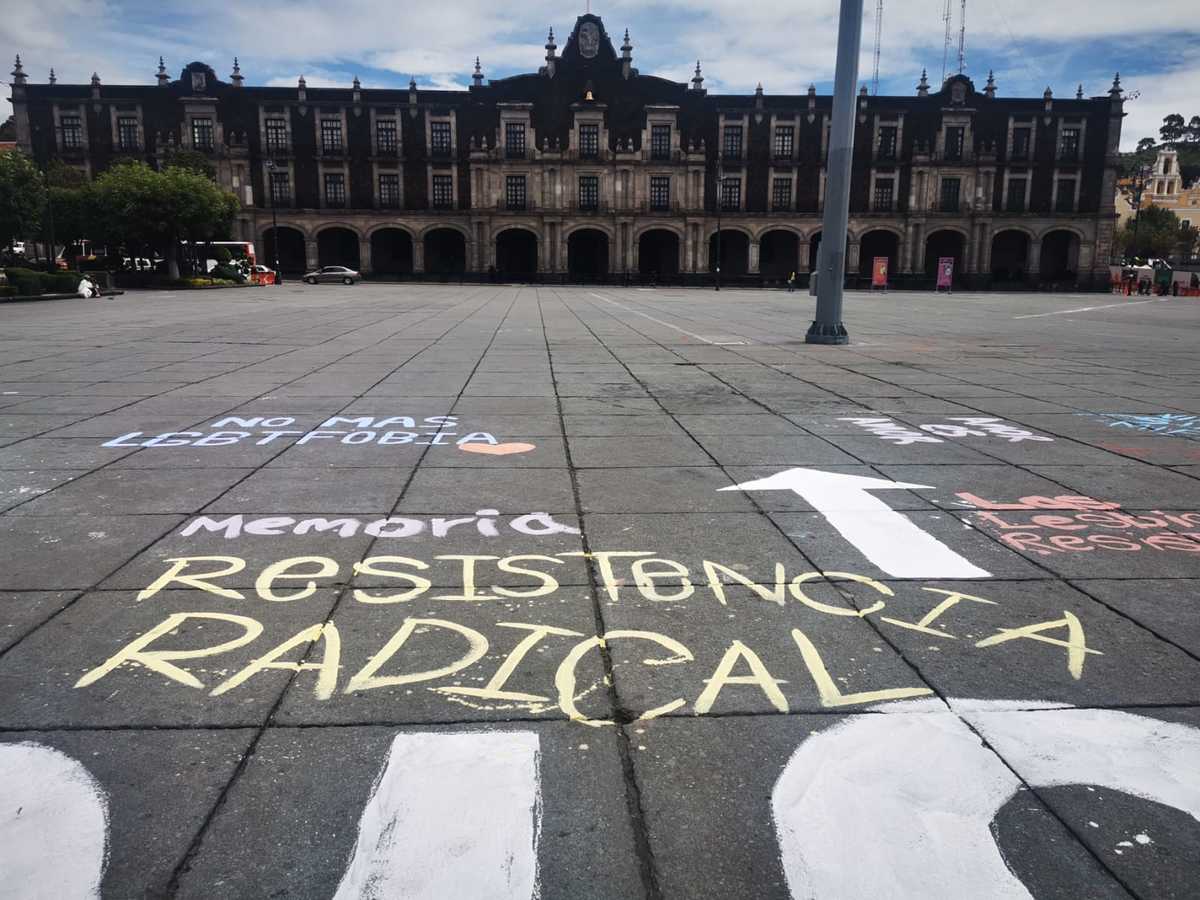 In commemoration of the International LGBTTTI + Pride Day, members of this community protested peacefully this morning in the Plaza de los Mártires, in the city of Toluca.

At about 11:30 a.m., a group gathered in the Civic Square to carry out paintings in protest against the discrimination suffered by lesbians, homosexuals, transvestites, transsexuals and all sexual diversity.

“He intends to continue working on this visualization for the decision makers in Congress,” said Ricardo Torres, president of the collective “Out of the Closet”.

In that sense, They stated that legislators have pending issues such as the case of the Gender Identity Law and equal marriage.

“They still do not finally have a specific date; although the identity does have one, on July 20 the opinion will be worked out, that will not guarantee us absolutely nothing.”

The mobilization in the Plaza de los Mártires was not only to be heard by Congress, but also to protest in front of the Cathedral, as they considered that the church has influenced the decisions of governments for years.