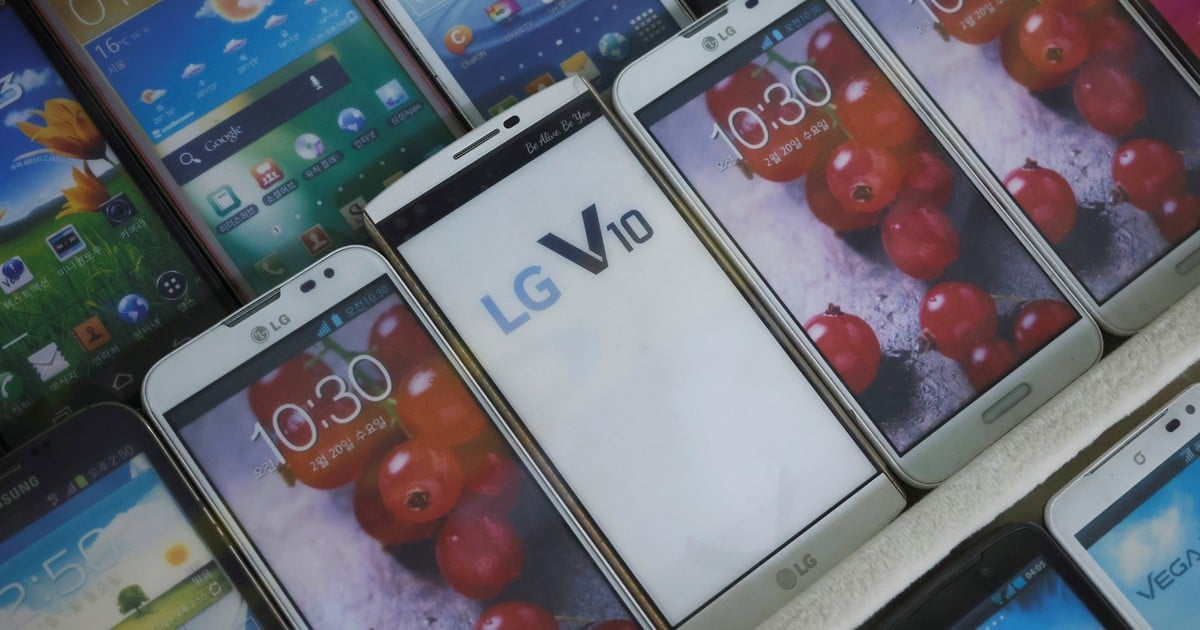 A few days after announcing the closure of its cell phone business, LG come back to the load with new ads on the future of their models premium range, especially updates to your Android operating system.

LG Electronics, which became the world’s third largest manufacturer of mobile phones, announced on Monday that it will no longer manufacture this type of technology after accumulating this segment about $ 4.4 billion in losses in the last five years.

The South Korean brand had already assured, however, that the support of their cell phones would not be affected for this decision, and had confirmed that their devices would access the updates to Android 11 and 12, the latest and the next version of Google’s mobile operating system.

In this context, the latest LG models released from 2019 onwards belonging to four premium ranges will be guaranteed three years of updates: LG G, V series, LG VELVET and the model with double rotating screen LG Wing, as the company recognized.

LG Wing. The premium model with a rotating screen was launched in 2020.

On the other hand, some mobile devices of LG mid-range launched in 2020 will receive two updates Android operating system. Among them are LG Stylus and the series LG K.

This announcement comes with the objective of reassuring the “current and future customers” of LG’s mobiles, a division that will definitively close on July 31 as announced on Monday, although existing devices in ‘stock’ will continue to be sold.

Sales that did not meet expectations

Precisely this series of models, with which LG aspired to gain ground in the mid-range and premium range, were not good enough to convince the management to continue in the compatible global cell phone market.

Neither was the expectation generated by the Rainbow, the folding mobile that caught the attention of many in its brief presentation during the technology and consumer fair CES 2021, and that surely will not go on sale.

LG unveiled a brief preview of its Rainbow roll-up phone at CES 2021.

And so with the high end dominated by Apple, Samsung and some Chinese manufacturers (Xiaomi) and the push of a growing number of also Chinese competitors that already control the lower segments, LG has made the decision to close an operation that began when it founded LG Information & Communications in 1995 to produce phones.

That business unit would be absorbed by LG Electronics five years later and the company would become the third largest mobile manufacturer in the world.

The eventual dominance of smart devices would eventually damage its business, to the point of currently occupying the ninth position globally, with just a 2% global market share after selling 24.3 million smartphones last year.