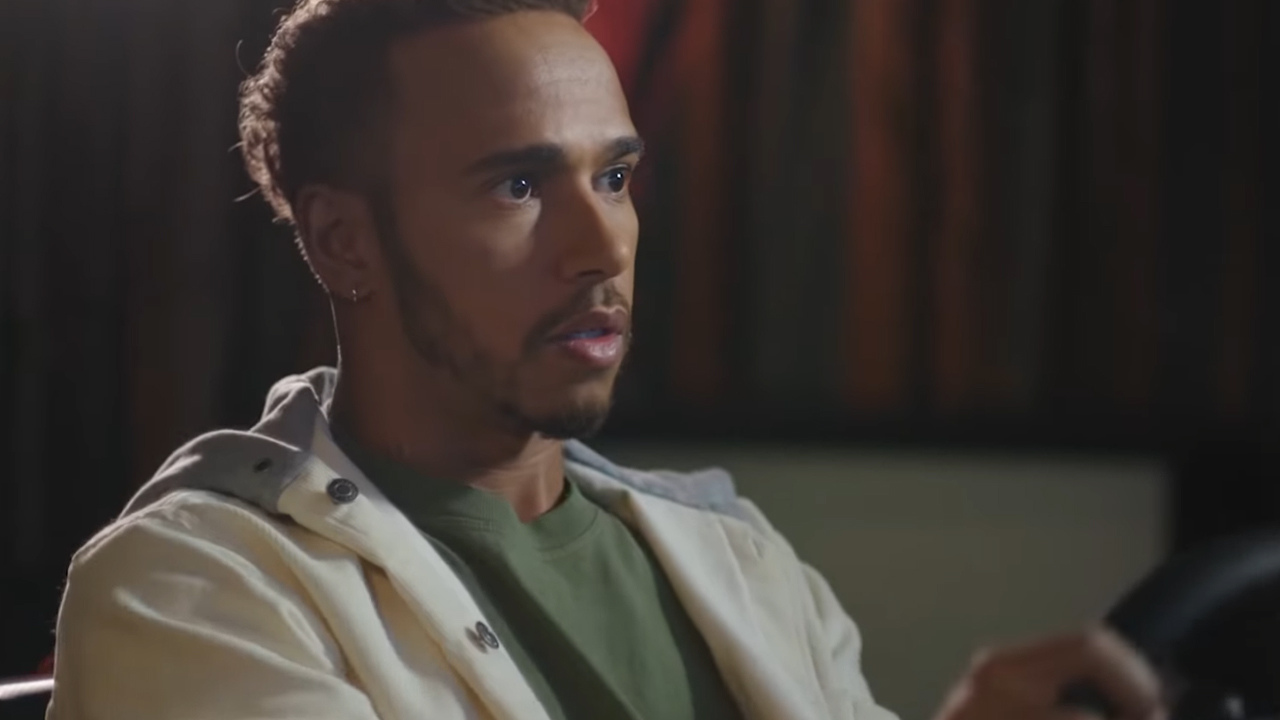 The British pilot has been sharing his interest in classic games.

There are barely a couple of weeks left before the new official Formula 1 game, F1 22, arrives on the market, which has already left us with some gameplay trailers and confirmation of total immersion in the races thanks to virtual reality. This is the kind of game we’d expect someone like Lewis Hamilton played at home, but the British pilot has surprised us with his love for retro video games.

“I used to love this game when I was a kid and i still enjoy it now. Still hold on! Naturally, I became super competitive with myself. My personal best so far is a 49 second lap, though I’m pretty sure I can beat it. That was only after a few tries. I’ll let you all know when I get over it,” Hamilton said.

Hamilton has spent several nights playing Ayrton Senna’s Super Monaco GP IIIn a Press conference this Friday, Hamilton confessed that I wanted to play retro video gamessaying that he retrieved an old Nintendo 64 from his stash and went for a Golden Eye 007. When he landed in Montreal he went to buy a Mario Kart 64, but he didn’t have a Nintendo 64 at the time, so he bought a Sega Genesis and the Senna’s game: “I spent the last couple of nights driving in Senna’s game. But I’m not that fast there.” Max Verstappen didn’t miss the opportunity to throw a joke at him, asking him if he too was porpoised in the game. “No, no,” the British driver laughed.

Ayrton Senna’s simulator is not just any game, the pilot was involved in contributing to its development and it has become a classic with a beautiful story.