“Lewandowski would have won the Ballon d’Or last year” 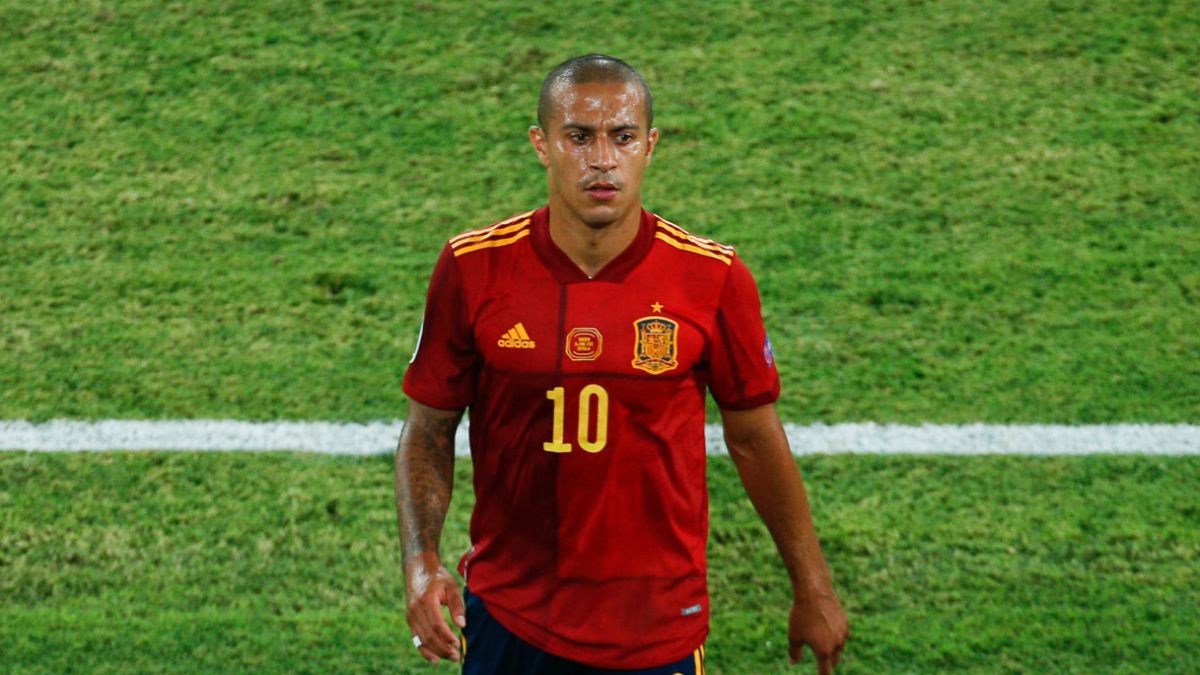 Thiago Alcántara has given an interview in The Guardian before the second match of Spain in this European Championship. The Spanish midfielder has analyzed the current football situation from his tactical plane and has also valued some of his teammates, such as Pedri, who he says is “an example of that ancient talent where everything is natural because he sees football in the same way since he was little“International with Spain, born in Italy and with a world champion father with Brazil, Thiago’s story has soccer elements learned from many countries, as he has also played in Germany and England.

This is how he explains it in The Guardian: “Football now has a different speed: faster, more physical. The figure of ten has almost disappeared. We see less magic, less fantasy. Footballers do more things and faster. No need to dribble because you run. Everyone is more developed in that sense: the different footballer, the one who breathes, is lost. The creator who was slower, even with incredible technique, does not have the opportunity to spin. Those of us who are not fast with our legs have to be fast with our minds. It’s like in life: you have to adapt. Soccer has evolved in a way where footballers think more about collective functioning than in a moment of individualism. “

The intensity has increased and, according to the oldest of the Alcántara, that is seen in the day to day: “I have noticed it in the national team. The young people who arrive are fast, full of desire and very well prepared. When I was 18 years old, I would have coffee, sit, chat and go out to train. Now, 30 or 45 minutes earlier, they are getting ready in the gym with mobility and strength exercises, “he argues.

In addition, Thiago also explains the differences between the characteristics of the footballers of each country: “The Spanish footballer is more technical, the Italian is more tactical. In England, the speed is higher in every way, while in Germany the transition from defense to attack or vice versa matters a lot.to. In France, young footballers are much more developed, especially physically. Having companions from other countries or playing abroad implies learning elements that enrich you “.

Finally, before facing Poland, Thiago highlights Lewandowski. Both met for six years at Bayern Munich and he knows the qualities of the Polish striker: “Lewandowski is a great footballer and if there had been a Ballon d’Or last year, he would have won it. It is unfair that it could not be given online. Its development is not only physical, it is mental. He scores more than 30 goals per season but continues to practice and perfect what he does well. He is a winner, a perfect professional. “