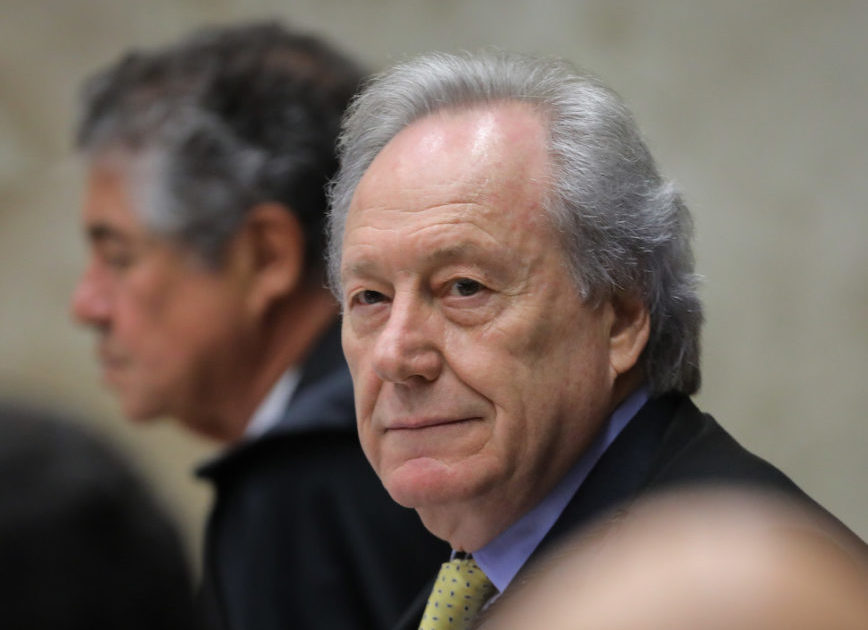 The minister of the STF (Supreme Federal Court) Ricardo Lewandowski forwarded, this Monday (July 26, 2021) to the Attorney General of the Republic, Augusto Aras, and to the Inspector General of the Federal Public Ministry, a petition filed by the defense of the former President Luiz Inácio Lula da Silva who indicates the negotiation for the acquisition of the Pegasus spy program by Lava Jato. here is the full of office (163 KB).

The program allows for breaking into cell phones and extracting data, as well as activating a microphone and camera, without being discovered. According to messages from prosecutors obtained by Operation Spoofing and presented by Lula’s defense, the Lava Jato task force met with the Israeli company that is developing the platform to negotiate the purchase of the program.

According to the PT’s lawyers, Cristiano Zanin and Valeska Teixeira, messages exchanged by Lava Jato prosecutors “they evidenced the existence of clandestine and illegal procedural acts, in addition to informal international cooperation – outside official channels – carried out by members of the extinct Lava Jato task force with foreign authorities”.

The PT’s defense claims that the analysis of the conversations showed that the Lava Jato operation negotiated the contracting of several cyber espionage weapons, including the mentioned Pegasus device.

The software was created to monitor crime and terrorism, but an investigation by a consortium of 17 international newspapers showed that the program was used to monitor journalists, politicians and activists around the world.

“On July 18, 2021, the renowned British newspaper Guardian, in partnership with 16 other renowned press vehicles, revealed that a malware called Pegasus is being used around the world to carry out espionage by authoritarian regimes and also to attack democracies worldwide. It is also being used to promote gross violations of the right to privacy of people around the planet, among other Human Rights”, says the petition.

“In view of this, valuing procedural loyalty, the Claimant’s Technical Defense registers in these records the result of this new preliminary analysis in the official files of “Operation Spoofing” in the perspective of clandestine cyber espionage that were carried out around the world from various malware such as Pegasus, as well as reserves the right to formulate, in due course and by the appropriate means – in Brazil and abroad – the requirements arising from this analysis and its deepening. For the time being, it only makes Your Excellency aware of these relevant facts”, say the lawyers of the PT.

Minister Ricardo Lewandowski officiated Augusto Aras and the General Internal Affairs of the MPF to become aware of the facts brought about by Lula’s defense.