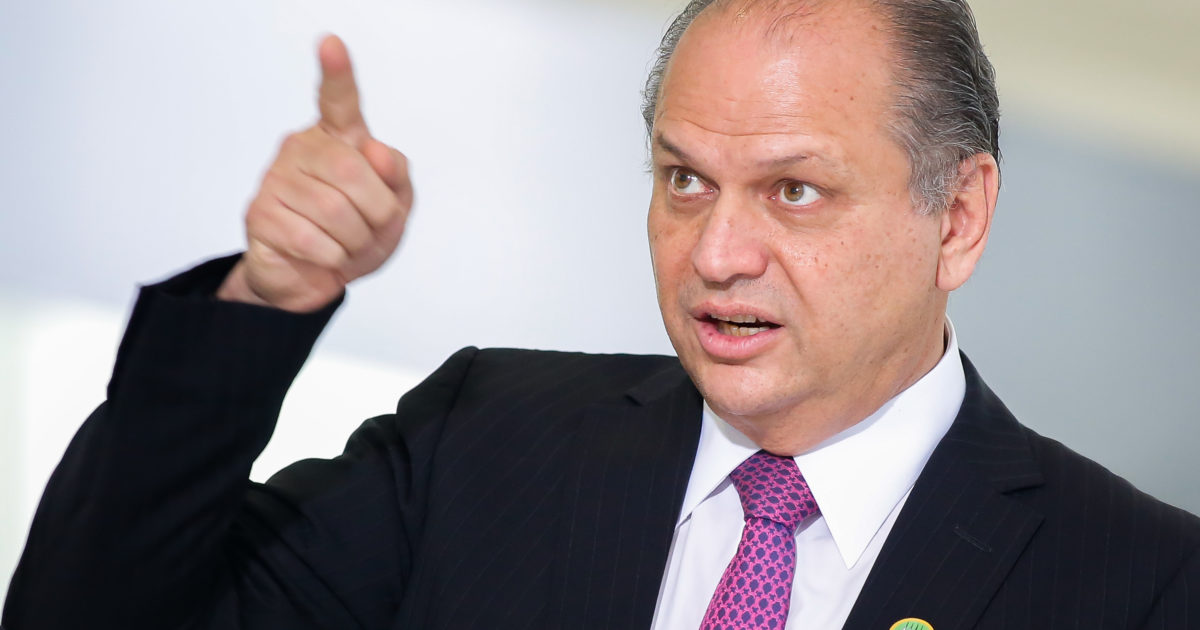 the minister Ricardo Lewandowski, of the STF (Supreme Federal Court), allowed the federal deputy Ricardo Barros (PP-PR) obtain access to evidence obtained by Covid’s CPI (Parliamentary Commission of Inquiry) in the Senate. Access, however, is restricted only to data that directly mentions the congressman. here is the whole (244 KB).

Lewandowski also assured Barros’ lawyers the right to attach to the CPI records all documents and statements deemed necessary for the exercise of the defense. The minister, however, rejected the congressman’s request to schedule a date for the commission’s testimony.

“Although at first sight, at least in this perfunctory analysis, specific to the present procedural moment, the assumptions for the granting of a precautionary measure determining the designation of a date for the petitioner’s hearing are not evidenced, I understand – as the defendant authority well pointed out – that the activity of the CPI has an eminently investigative nature. For this reason, it must be guided by the principle of due legal process, enshrined in the Constitution of the Republic, in which the right to full defense is included.“, wrote the minister.

In the decision, Lewandowski stated that the “the right to ‘broad access’” includes copies, by any means, of elements of evidence already documented, including media with the recording of testimonials in audiovisual format. The minister also wrote that the jurisprudence of the STF allows the investigated person to present documents to the CPI that he/she deems necessary to clarify the accusations made against him.

The measure partially meets the request of the defense of Ricardo Barros. In recent days, the congressman’s lawyers sued Lewandowski, demanding the scheduling of a date for the deputy’s testimony. The hearing had initially been scheduled for July 8 and had been postponed. The commission said it could hear the congressman as early as the 20th, but the defense says he was not formally summoned to testify on that date.

On Sunday (11.jul), Ricardo Barros criticized the delays on his Twitter profile. “COWARDICE. My name has already been mentioned 96 times in the CPI. All deponents exempted me. The owner of Necessidade already said he hasn’t seen me for 3 years. I reaffirm that I did not participate in the Covaxin negotiations. Why does the CPI only attack me and not give me the right to defend myself?! This has a name: COWARDICE“, wrote.

Ricardo Barros is the target of suspicions involving alleged irregularities in negotiations for the purchase of Covaxin, an Indian vaccine against covid. His name was mentioned by Deputy Luis Miranda (DEM-DF) at the CPI as the person mentioned by President Jair Bolsonaro when he learned of irregularities in the immunizing treatment. Government leader, Barroso

Government leader, the deputy stated that he does not have “no question” with Luis Miranda. “He did what he thought he should, and I’m looking for the opportunity to go to the CPI to clarify the facts surrounding my name“, said.