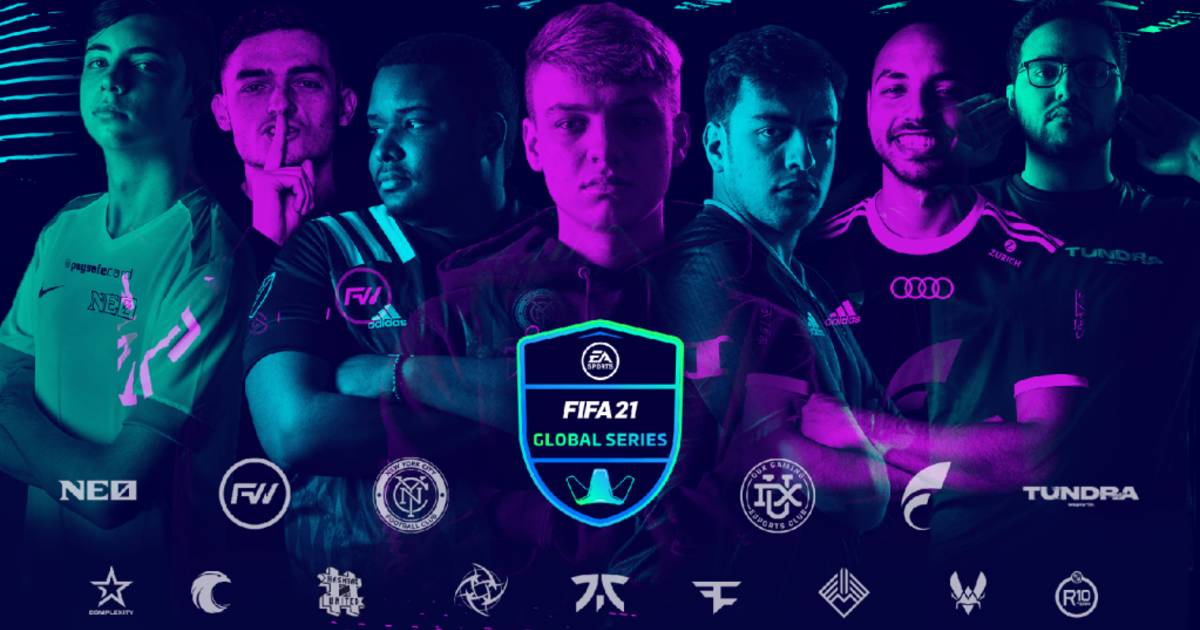 A total of seven Dutchmen participated in the European qualification rounds for the FIFA 21 World Cup on the Xbox. They competed against the best players in Europe to secure a spot at the World Cup. PSV Esports player Dennis Verhoeven performed the best of all Dutchmen. Together with Levy Frederique, they are the only two Dutchmen who managed to qualify for the next round. Sweden’s Olle “Ollelito” Arbin performed best in the group stage. Arbin plays for the Swedish Ninja in Pajamas, but also receives support from the Dutch Team Gullit.

The other Dutch did not do great. Dani Hagebeuk ultimately failed to make the top 32 after losing every match. Luca Schilder is also not through to the next round because he lost every match. For the rest, Jesper Maes and Collin Dekkers also just missed the top 32. Surprisingly, Dani Visser also narrowly missed the top 32, while he was one of the Dutch favourites.

Tomorrow the 32 best players of today will compete with each other for a place at the World Cup. The top eight of the tournament will qualify for the 2021 FIFAe World Cup, the largest FIFA tournament in the world. Ultimately, there is also room for a ninth player, who can join the other eight players via a final qualification. If the eight best players are known, another day will be played on Sunday to determine the winner of the play-offs. On this day, the ninth player can also qualify for the World Cup.