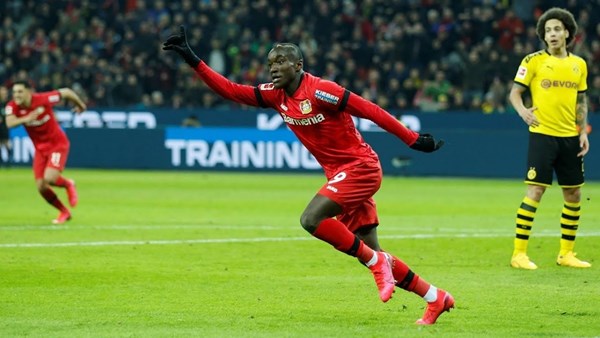 The German football club Bayer Leverkusen announced today (Saturday) that tests revealed that its player Musa Diaby was infected with the new Corona virus.
Leverkusen explained that the tests that the French player underwent on Friday had positive results, while the results of the tests of the rest of the team’s players and administrators were negative.
The club added: Diaby immediately began self-isolating at his home, and all other necessary measures will be taken in agreement with the relevant health authorities.
Bayer Leverkusen also witnessed other cases of infection within the team this season, including Nadim Amiri, Edmund Tapsuba, Karim Demirby and Wendel.