Levante budgets more than 16 million in transfers this year 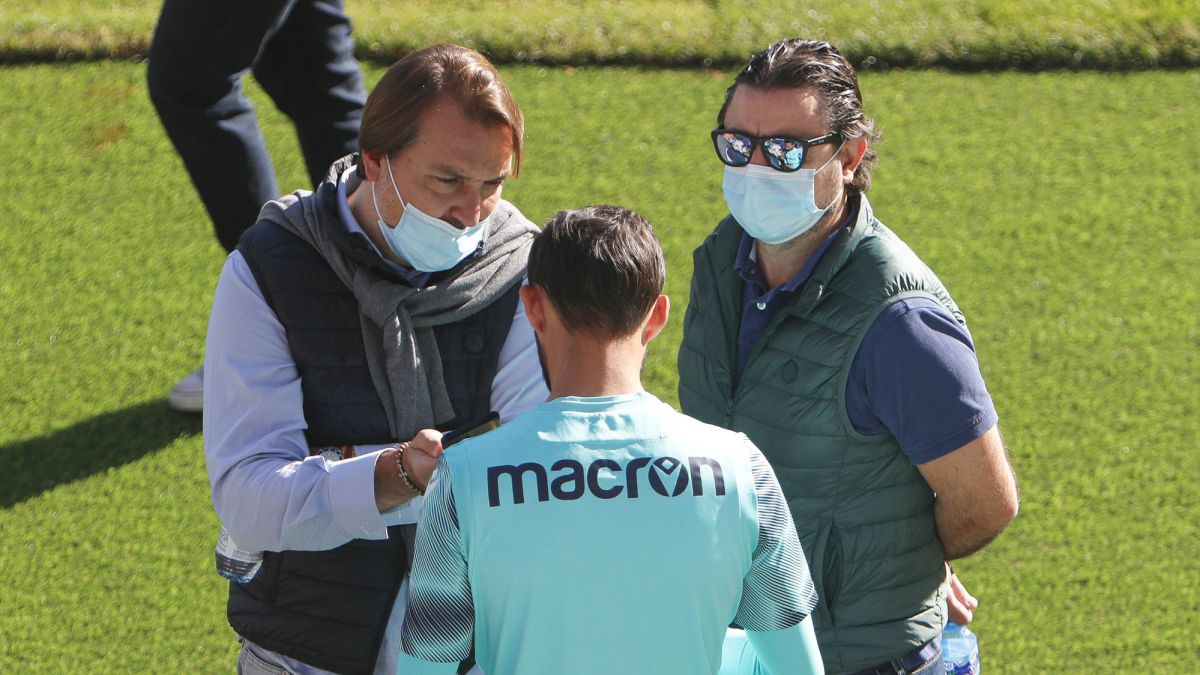 Levante has published the Audit Report of the annual accounts corresponding to the fiscal year ended June 30, 2020 made by Baker Tilly International which will be presented at the General Shareholders’ Meeting on December 21, which includes the budget of income and expenses for 2020-21. The granota entity It has a total revenue budget of 83 million euros (83,163,850) for this season when last year they amounted to around 81,400,000 euros. The reason? the set of Orriols sees its television revenues increased (from 51 to 55 million) and projects an income from the result of the transfer of players of 16,500,000 euros, a fundamental item for the purposes of obtaining profits this season. Based on such total income, the club budgets a slight profit of 133,680 euros.

For this course a profit of 133,680 euros has been projected, which will be closely linked to the fulfillment of the result for player sales budgeted in income amounting to 16,500,000 euros (Impairment and result from immobile disposal) before June 30, 2021.

On the other hand, the accounts reflect a significant increase in staff spending (which includes the players of the first and the coaching staff), which has gone from 31,255,000 to 39,556,720 euros in one season. The most expensive squad in the club’s 111-year history and with players of the stature of Jose Luis Morales or Roger marti their contracts have yet to be renewed. They are not the only ones. In case of Ruben Rochina, for its part, it seems increasingly irreconcilable.

The Audit Report also includes the financing agreement for an amount of 60 million euros formalized on August 6, 2020 between Levante and Benjamin de Rothschild Infrastructure Debt Generation (BRIDGE), a platform managed by Edmond de Rothschild Asset Management. This financing has a term of 12 years.

The operation It has been structured in a staggered way in three sections: the first will be destined to the first phase of the stadium remodeling (around 17 million euros) and the cancellation of the loans from Caixabank and Cajas Rurales Unidas guaranteed with the stadium mortgage. The second will be dedicated to financing the construction of the new Nazaret Sports City. Y the third, and last, is intended to pay for the subsequent phases of the reform of the Ciutat de València.

By last, There is also a heading in the Audit Report that mentions the economic effects of COVID-19 in the club’s coffers last year. In this reference is made to the extension of the sports season until July, “accruing income and expenses to comply with accounting standards.” It also hints at for palpable effects in the “unusual summer transfer market, where there have been many fewer operations than in a normal context and in which the value of some assets have been depreciated “at the discretion of the report.

So, in that sense, “The club has decided not to carry out operations and to maintain them until reaching its sales objectives.” Specifically, the 16,500,000 contemplated in the income and expenses budget. However, the effects of the pandemic will have a greater impact in the next fiscal year.

Russian nutritionist warned about the dangers of vitamins 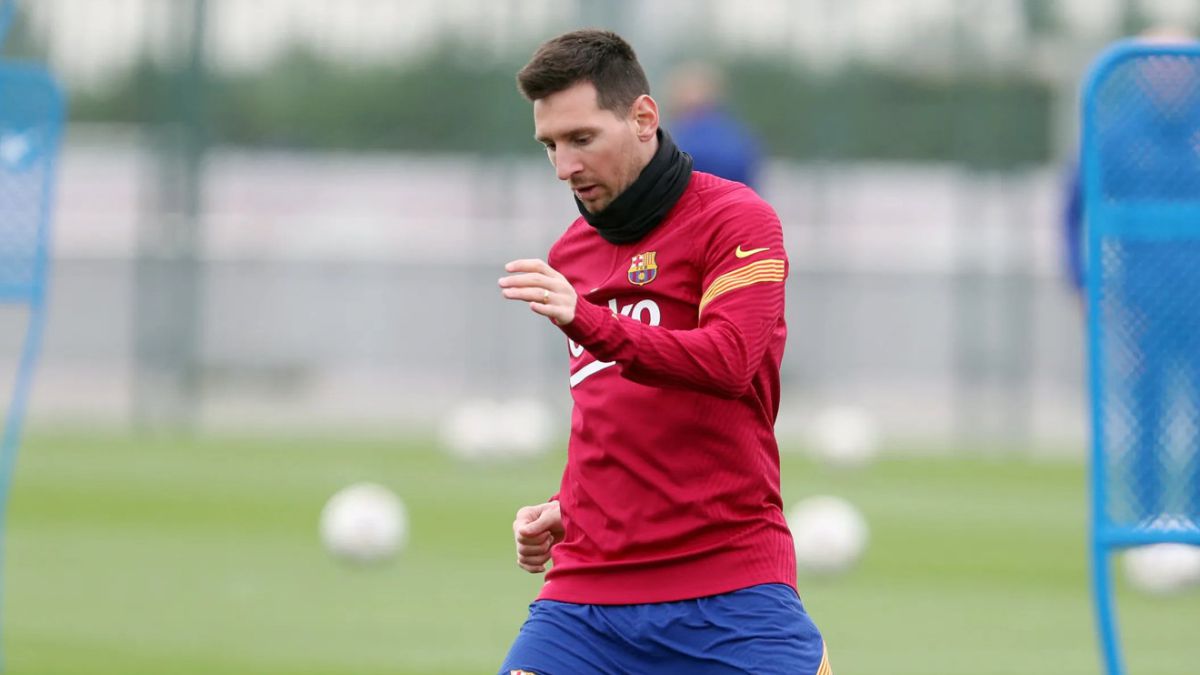