Letta: “The players of Italy on their knees? Everyone had to do it, it was a bad scene” | VIDEO 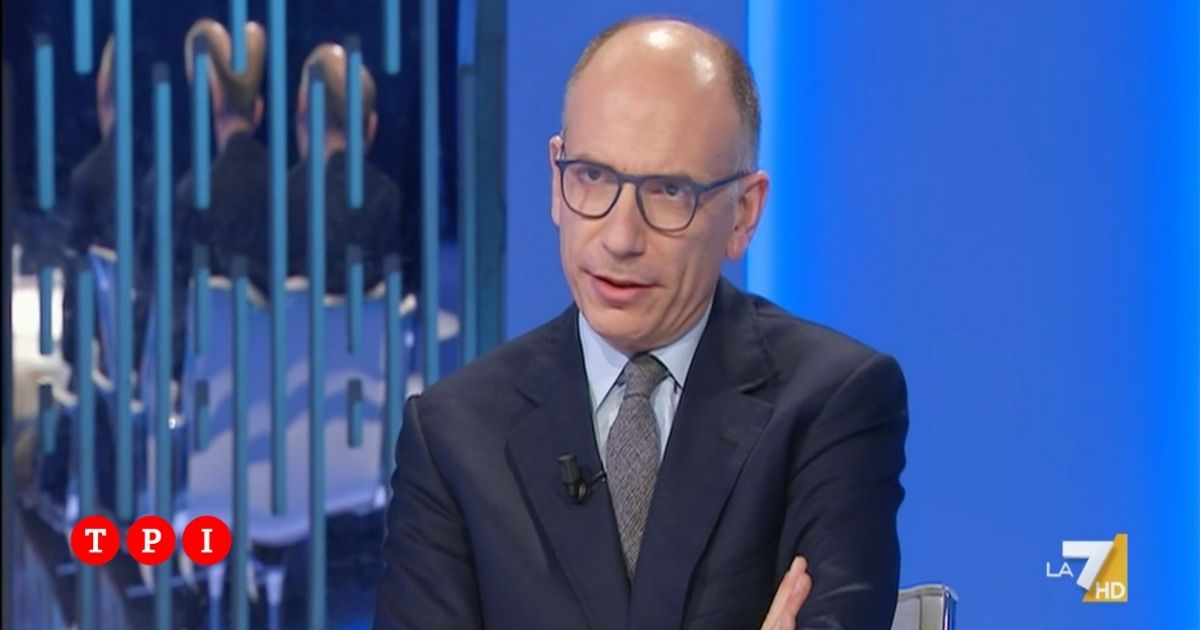 Letta: “Italy’s footballers on their knees? Everyone had to do it “| VIDEO

“Italy’s footballers kneeling against racism? Everyone had to do it, we saw a very bad scene “: Enrico Letta said, commenting on the protest that took place before the kick-off of the Italy-Wales match during which only five players of the Italian national team knelt in solidarity with the team. Black Lives Matter movement.

Speaking to Half past eight, the La7 program broadcast on the evening of Monday 21 June, the secretary of the Democratic Party said: “I would like to appeal to our players, that they all kneel down”.

“Frankly, I found it a bad scene – continued Letta – If they agree on the game schemes, they also agree on that, it is also better because the Welsh were all kneeling, the Italians were not”.