Let’s look in the mirror and be ashamed of our past (by V. Magrelli) 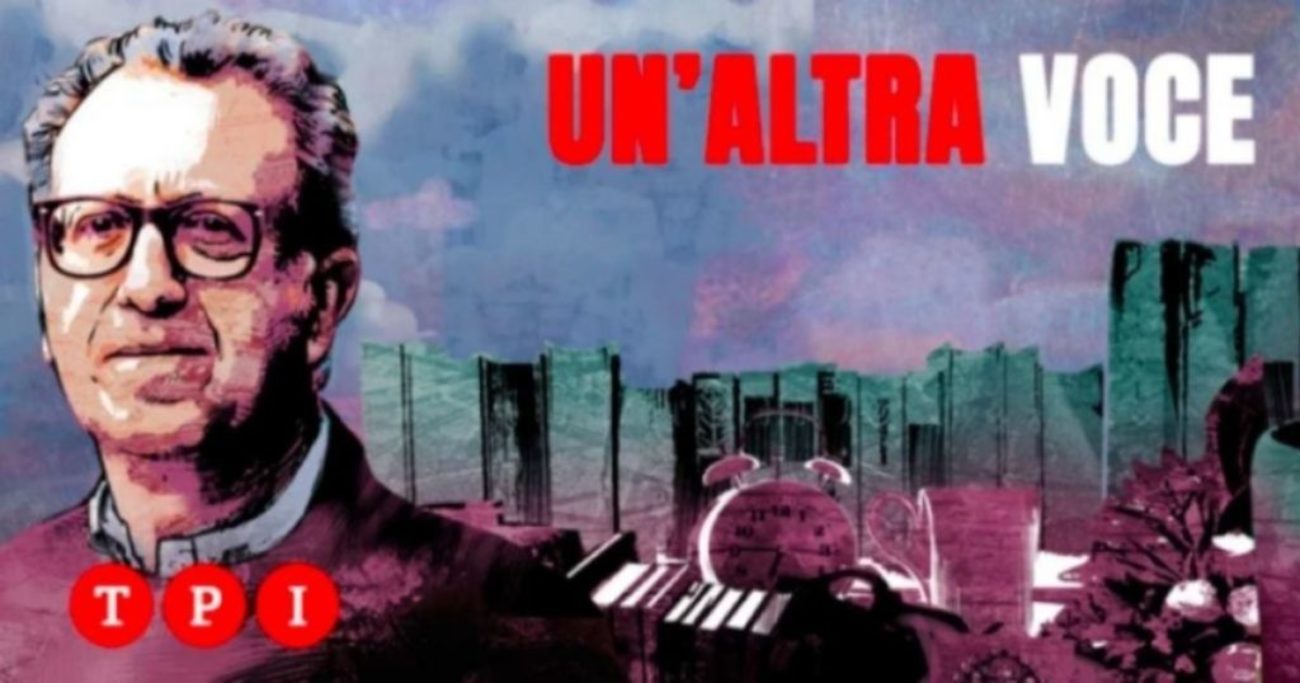 Whether for the Ray Bradbury novel, whether for the film by François Truffaut, or for the Radio Three program, we all know the meaning of the formula Fahrenheit 451. The title refers to what Bradbury believed to be the ignition temperature of the paper ( our 233 degrees). In his dystopian novel, in fact, books were banned and burned: the only way to keep them alive was to learn them by heart. The same thing happened in the fascist concentration camp of El-Agheila, in Libya. Here were gathered women, children and the elderly who had walked four hundred kilometers in the heat of the desert. Together with them, men who had opposed the Italian imperial policy, fighting on horseback against the attacks of the aviation, against the mustard gas, against the bombs thrown on the villages, where the invader filled the water wells with concrete. Thus Mario Eleno and Manuela Mosè recalled the life in the El-Agheila camp, the detention center in which, although paper and pencil were banned, Rajab Abuweish composed a poem of thirty stanzas from memory, transmitting it orally to the other prisoners, just like in the nightmare described in Fahrenheit 451. These are the lines that form “My only torment. Canto da El-Agheila ”, forthcoming from Fandango Libri.

See also  Mercedes, storm in China for a model too made up | FormulaPassion.it

It was September 1931, the two curators explain, and the leader of the armed resistance movement, Omar al-Mukthār, had just been publicly hanged. Among the prisoners who listened to Rajab was Ibrahim al-Ghomary, who later, surviving the closure of the camp in 1934, transcribed the poem. Rajab also came out of El-Agheila alive, to die in 1952, a few months after Libya’s declaration of independence. In his preface, Antonio Scurati covers the salient phases of the African adventure, with the statements in which Emilio De Bono, minister of the colonies, and Pietro Badoglio, governor of Libya, decided to create concentration camps. Today, Scurati continues, when we talk about such funeral places, we think of Auschwitz or at most of the Risiera di San Sabba, near Trieste. What is certain is that we are always inclined to imagine ourselves as victims of persecution, and never as responsible. This book reminds us otherwise. Often punctuated by the repetition of the first verse, “My only torment”, the stanzas recall the fallen of the resistance, the humiliations suffered, the impotence in front of the torturers or the lost freedom. In this sense, it sounds deeply moving to hear, side by side, the cry for the murdered friends and the cry for the splendid mare stolen by the enemy: “Light as a lost gazelle / her finely sculpted body / like a gold coin well chiseled ». This is why this song of pain has the same function as a mirror, where we can look at a past of which we are finally ashamed.
Continue reading in the weekly The Post Internazionale-TPI: click here

Omicron: its secrets revealed under the microscope

Peng back on video: ” I never said I was raped ” – Video Gazzetta.it

Meghan wins on appeal and sinks the Mail, end of gossip on British tabloids