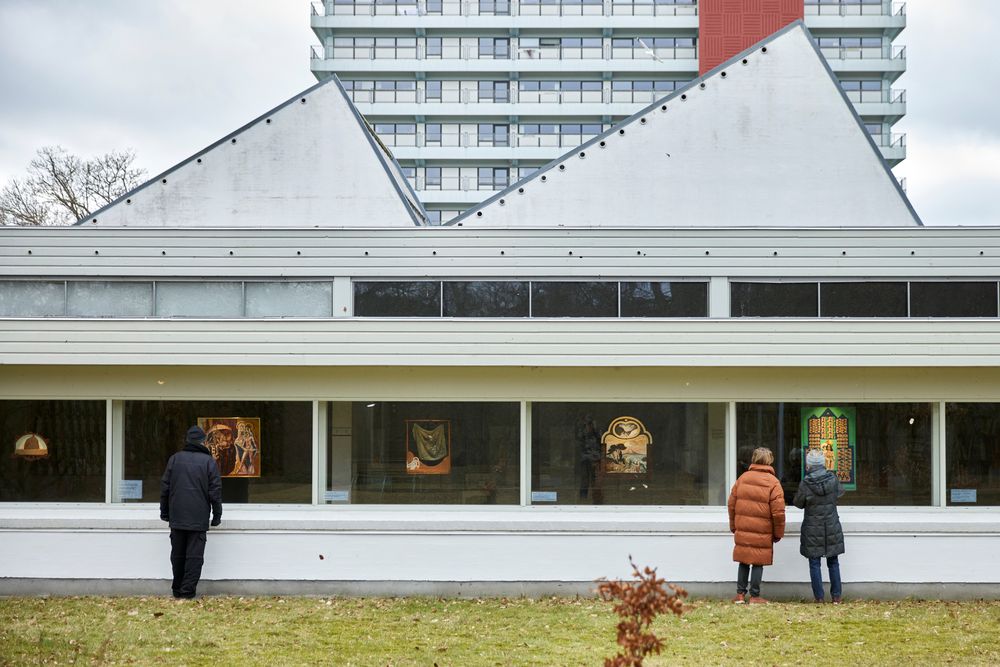 In Denmark, PCR tests to detect the coronavirus are free and can be done by all citizens, whether they have symptoms or not. That and the passage of time have made it possible to carry out the largest study to date on the risk of reinfection. The work shows that much less than 1% of those who were infected during the first wave did so again in the second. Research also confirms that natural immunity lasts for at least six months without being significantly weakened. However, protection seems lower among those over 65 years of age.

Several works had already been published on the risk that an infected person could be infected again. Almost all gave percentages less than 1%, but they were investigations with a small number of people or a narrow time margin. However, researchers from the Statens Serum Institute (SSI), Denmark’s center for disease control, have taken advantage of the massive plan to do PCR mounted by the Danish government to determine how many of those who are infected do it again. And it is not a small sample: of a few hundred PCRs that they could do in February, they have gone on to test 10% of their 5.8 million inhabitants a week. As of December 31, 2020, the end date of the study, more than two-thirds of the population had taken at least one test and half of the Danes had two or more.

The research, just published in the medical journal The Lancet, shows that 0.65% of those who tested positive during the first wave (from February to May) had a positive PCR again during the second wave (from September to December). The difference between two waves was designed to establish a distance of at least three months between infection and reinfection. They thus reduced the risk that a supposedly reinfected person was actually an infected person who continued to test positive for weeks after the first test. By the way, they did not detect any case of triple infection.

SSI epidemiologist Steen Ethelberg, lead author of the study, says in a note that his work confirms “what others suggested: reinfection with covid is rare among healthy and young people, but older people have a higher risk of being infected again.” . Indeed, by having not only the identity of those who have undergone the PCR and its result, but also when the successive tests were carried out, they were able to estimate that protection is maintained at around 80% for at least six months. However, they observed that this percentage dropped to 47% among those over 65 years of age.

“Covid reinfection is rare among healthy and young people, but older people have a higher risk of being infected again”

Ethelberg also acknowledges that her study could contain some biases that distort the percentages of reinfections they have observed. For example, those who tested positive already in the first wave might be less interested in a second PCR, “believing they are immunized.” But this would be compensated by those who, after the positive, have been able to relax the protection measures. Both possibilities would be neutralized, reducing their impact on the overall results.

The study authors performed specific analyzes to confirm the validity of their conclusions. In one of them, they reviewed the tests that more than 15,000 health workers and social workers underwent. Being such an exposed group, they assumed a higher frequency of CRP. Indeed, the median between them is 10 tests. Despite this higher exposure, the percentage of reinfections was 1.2%, slightly less than double that of the general population. And the estimated protection of 81.1%.

In addition, in a reanalysis they put all Danes who had two or more tests (2.5 million people) in the same bag and without differentiating between first and second wave. The infected also enter here during the summer months. The percentage of reinfected at least three months after the first infection is 0.48%. Regarding the estimated protection, it is close to 80%, although it remains below half among the elderly.

The study is supported by data from 70% of Danes, who have undergone a PCR, with more than 2.5 million having two or more tests

Dr. Daniela Michlmayr, also from the ISS and co-author of the study, says that they do not observe anything that indicates that “protection against reinfection drops within six months of having the covid.” It also mentions that viruses related to the current one, such as those that caused the SARS and MERS epidemics in the first decade of the century, conferred immunity of between two and three years. But, Michlmayr notes, “ongoing monitoring of covid is needed to understand its long-term effects on the chances of patients being infected again.”

ISGlobal epidemiologist Quique Bassat considers these percentages very high. “We started from the idea that it was unlikely that those infected would become infected again.” But he believes that many of those cases may actually be due to “a persistent PCR positivity, you are not contagious or you have a low viral load, but you continue to test positive.” In fact, in a job they did last summer in Barcelona they saw a significant “positivity queue”, with those affected testing positive two or three months after being infected.

Imperial College London professors Rosemary Boyton and Daniel Altmann comment on the study in the same issue of The Lancet in which they conclude: “All these data confirm, if necessary, that the hope of a protective immunity against SARS-CoV-2 thanks to natural infections may not be enough and that the lasting solution is a vaccination program universal with high efficacy vaccines ”.

Venezuela will send a thousand militiamen to the state of Apure, on the border with Colombia