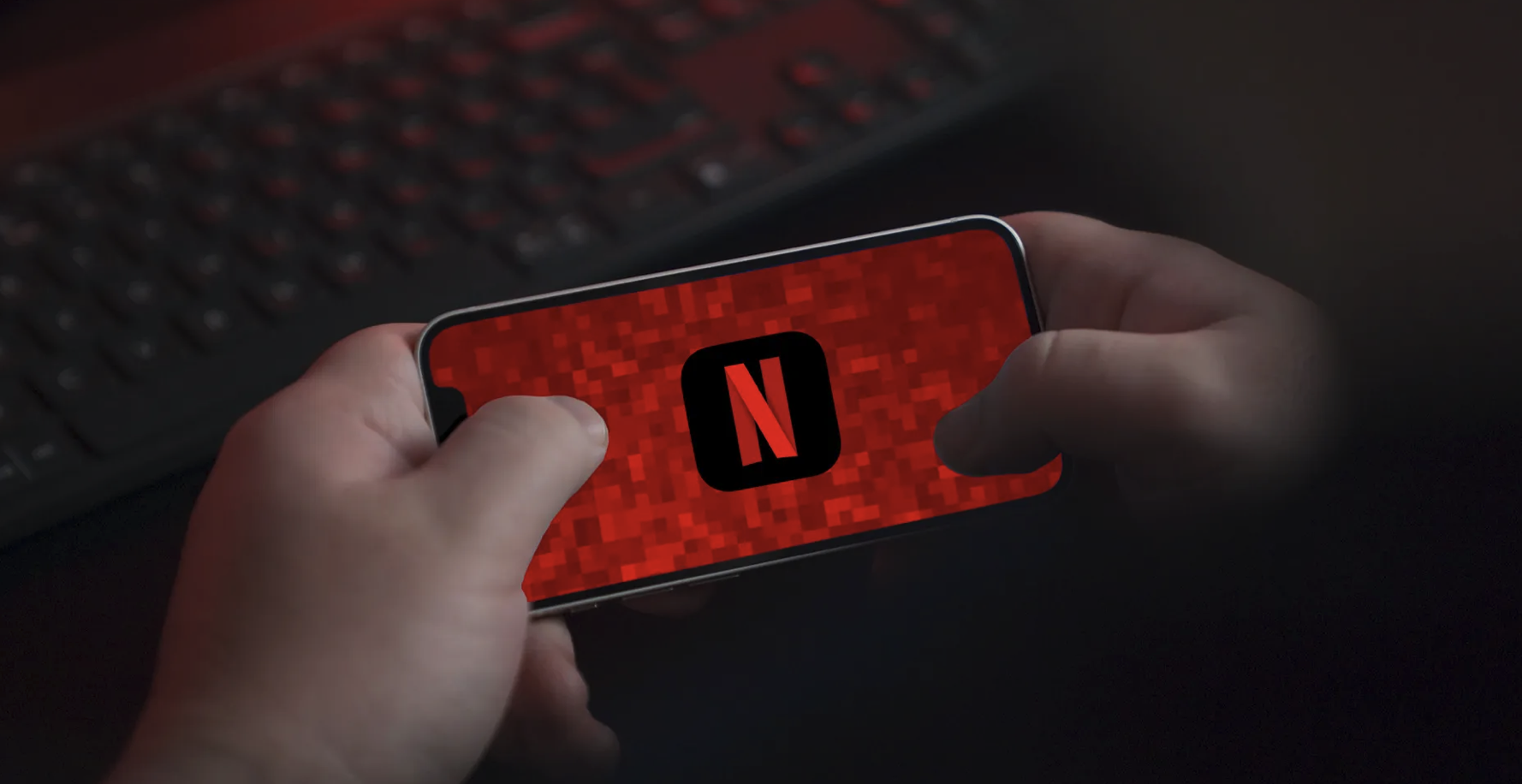 Netflix recently included a video game offering for iOS and Android that can be downloaded at no additional cost by subscribers to the video on demand service. But according to Apptopia, in a study taken up by CNBC, only 1.7 million users have played Netflix titles, or less than 1 percent of total subscribers, 221 million in all. Netflix video games have been downloaded a total of 23.3 million times. Although among the package titles there are also big names like the interactive version of Stranger Things, the offer does not seem to have caught on and indeed the company lost about 200,000 subscribers in the first quarter of 2022. Netflix is ​​however aware that it is new in the video game sector and will continue to experiment in this field: “We will try new solutions and alternatives. “said COO Greg Peters. “But I can say right now that the focus will be on creating more experiences related to our most famous franchises, connected to the universes, the stories, the characters we have created.” Netflix is ​​currently working on a new subscription that will cost less and will include ads. To do this, it has teamed up with Microsoft, which will manage the broadcasting of the commercials on the most famous VOD platform in the world. Mexico.- During this day, the possible Hurricane "Orlene" Category 1 on the Saffir-Simpson scale, it will be located off the...