Lequile, robbery with murder. The accomplice was also stopped: a 28-year-old Italian 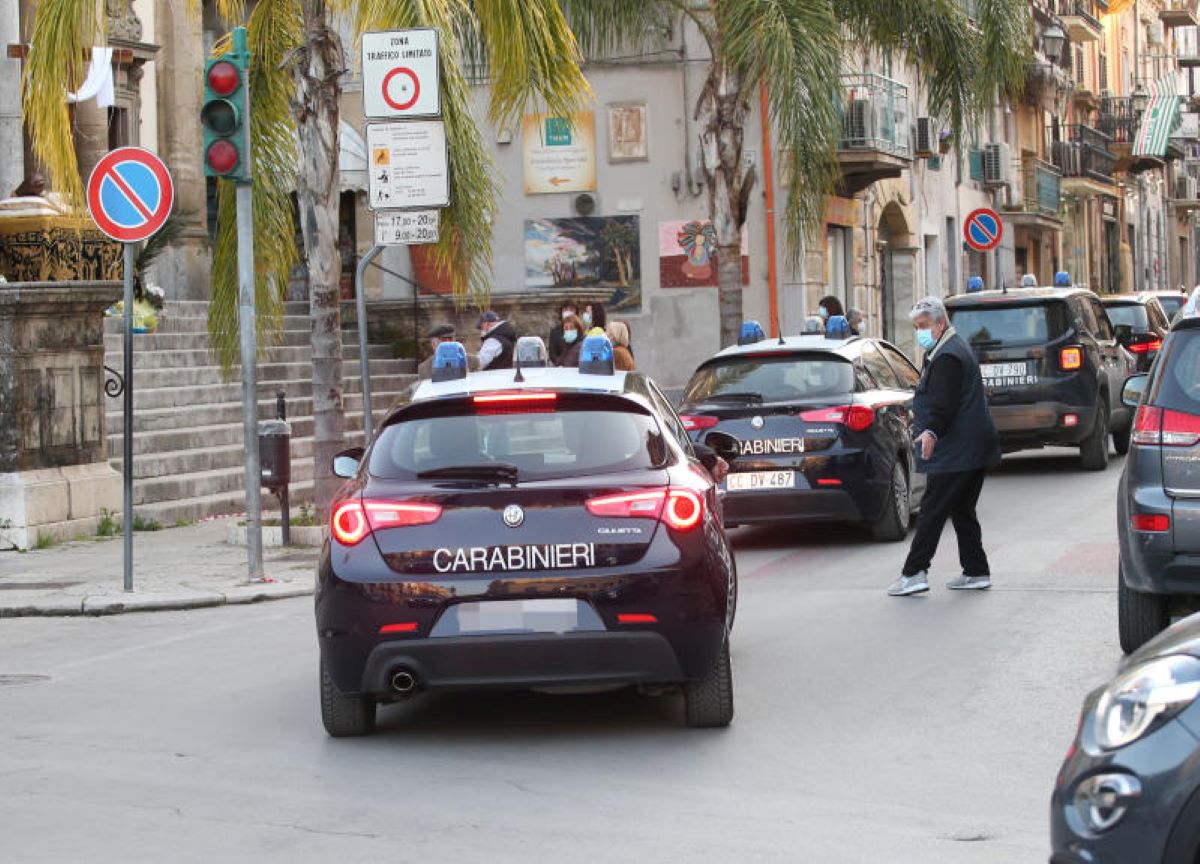 Lequile murder, for the death of Giovanni Caramuscio, the retired bank manager killed during a withdrawal in front of his wife, the second man was arrested

Murdered on the night of July 16 in Lequile, in the Lecce area, for an attempted robbery. Macaj Paulin, a 31-year-old Albanian was arrested for the murder on 17 July, believed to be the material perpetrator of the crime. Now the carbinieri have subjected Andrea Capone, a 28-year-old from Tricase, residing in Lequile, to a crime suspect arrest, issued by the Public Prosecutor of Lecce. The charge is of complicity in murder.

Both also respond to illegal carrying of altered weapon and receiving stolen goods. It would have been to frame Capone the dark sweatshirt long-sleeved abandoned on the evening of the murder in a well and found the same evening by the firefighters and which thanks to the images of the video surveillance footage was recognized as the one the unarmed robber wore. Through the 28-year-old’s facebook profile, the same sweatshirt was recognized in several photos, worn by the same on more than one occasion.

The investigation, conducted by the public prosecutor of the Prosecutor of Lecce Alberto Santacatterina together with the carabinieri of the investigative nucleus of the operational department and of the Lecce company, reconstructed the dynamics of the events of that night. The robbers wore a surgical mask. Together they would have fled from the back of the bank when, around 11pm, Caramuscio he had collapsed to the ground hit in the chest by two shots from a 9-caliber pistol.

After Vuelta success, Fabio Jakobsen dreams of the World Cup: “Together with Mathieu van der Poel is also possible”