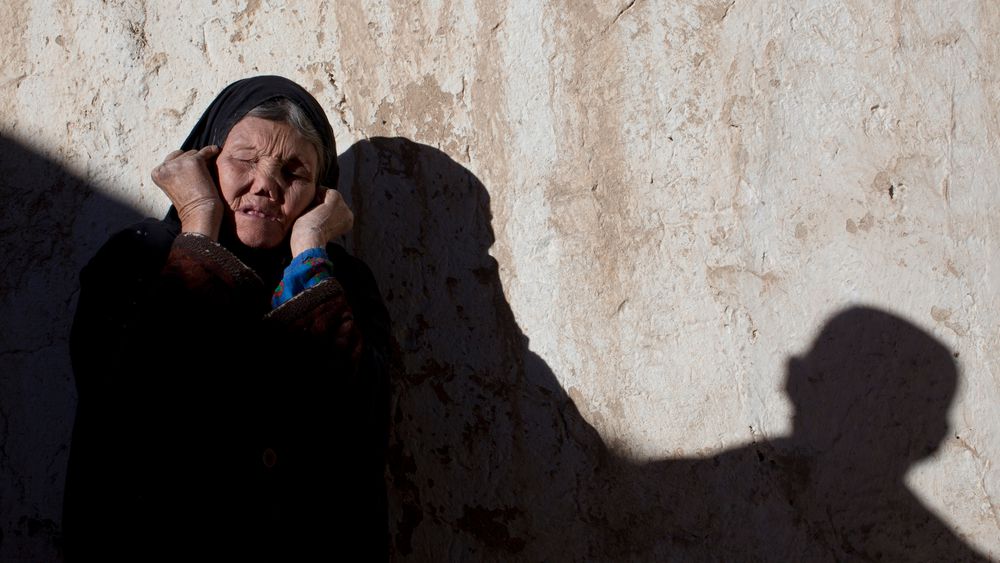 In 1966, a 34-year-old man arrived at the doors of a hospital in Cebu, in the Philippines. His limbs were so swollen he couldn’t even feel them and he suffered from a leonine face, a grotesque swelling of his face. The doctors decided to test with him an experimental drug that had been discovered in 1954 and that in Africa had given some positive results. The effect was “dramatic.” That patient recovered his face and the swelling disappeared completely. Thirty years later, he still had no trace of his illness, according to their doctors. The drug that had saved his life was called clofazimine. Since then, the drug has saved millions of lives and is still considered by the World Health Organization today as an essential medicine against leprosy.

More than half a century later, the world is besieged by the new coronavirus pandemic, against which there are hardly any effective treatments. Dexamethasone, a corticosteroid that modulates the immune response, reduces mortality in critically ill patients by 17%. If it is given together with the antibody tocilizumab, which is designed to treat arthritis, it is possible to save one in two lives of the most seriously ill. There is a third drug, the antiviral remdesivir, which speeds recovery time for some hospitalized patients. But doctors long for an effective treatment that can be administered not by venous route, which requires hospitalization, but orally, which would make it easier for people to take it at home and avoid severe cases of covid without the need for hospital admission.

A few months ago, doctors and virologists from the US and Hong Kong launched a search among more than 12,000 drugs already approved for other diseases trying to find something that would work against the covid; and they came across clofazimine.

This drug has a “powerful” effect against the covid virus, as explained by this team of doctors in a study just published in the prestigious magazine Nature. For now, they are only results of laboratory experiments with human cells and with hamsters infected with the new coronavirus, but they are so interesting that those responsible for the study want to start testing this molecule in infected people as soon as possible.

“Clofazimine is an ideal candidate for treating covid,” sums up Sumit Chanda, an immunologist at the Sanford Burnham Prebys Medical Research Institute (USA). “It is a safe drug, affordable, easy to manufacture, can be taken orally and could be distributed globally,” adds the researcher of this body focused on the search for drugs for infectious and chronic diseases.

The results of the work show that this drug reduces the amount of virus in the lungs of infected animals. It also proves that it protects against infection and prevents lung injuries similar to those suffered by people with severe covid, caused by an unbridled inflammatory response of the immune system.

“We hope to be able to test this drug in a phase 2 trial for people who have been infected with SARS-CoV-2 but have not yet been hospitalized,” explains Chanda in a press release. The study has also shown that clofazimine can be given together with remdesivir, increasing the curative potential.

Clofazimine was described in 1954 by the team of Irish microbiologist Vincent Barry. It was a disappointment, as it did not work as expected: curing tuberculosis, caused by bacteria. In the 1960s its effectiveness against another bacterial disease, leprosy, began to be proven; and it worked very well. Its use became widespread when the pathogen became resistant to first-line treatment. 60 years later there are no known cases of clofazimine-resistant leprosy. In 1980, Barry’s team received the Unesco science award for their work – he had died five years earlier.

The daily dose of this drug has an approximate price of one and a half euros. The drug has both antibiotic and anti-inflammatory properties, which are interesting in the case of covid.

The study shows that this drug fights the virus in two different ways. It first blocks its entry into cells. And if the virus has already entered, the drug blocks the virus’s reproduction process and prevents it from making copies of itself.

Part of the team of Hong Kong doctors signing this study has launched a clinical trial with hospitalized covid patients. In this case, they are testing the efficacy of clofazimine in combination with interferon beta 1-b, a drug for multiple sclerosis that appears to have an antiviral effect against SARS-CoV-2.

“This drug could be a good weapon also with future pandemics”

“This drug has been used against leprosy because in this disease, in addition to infection by a bacterium, an inflammatory component is produced which is what ends up causing the deformations of the face and limbs that we know,” explains Jesús Sierra, coordinator of theregister of the Spanish Society of Hospital Pharmacy (SEFH). It is possible that this anti-inflammatory property is also playing a role in animals infected with coronavirus that have taken the drug and do not develop serious disease.

“These are interesting results,” says Marcos López, president of the Spanish Society of Immunology. “It may have a future,” he adds.

The work also shows that clofazimine also effectively blocks MERS, another coronavirus that emerged in 2012 that has been detected in 21 countries and has killed 939 people, according to the European Center for Disease Control. The drug also stops three other cold-causing coronaviruses.

“This drug appears to be effective against many coronaviruses which indicates that it could be a good weapon also with future pandemics,” explains Kwok-Yung Yuen, professor of infectious diseases at the University of Hong Kong and co-author of the study. In 2003, Yuen was one of the microbiologists who identified the SARS virus, another coronavirus that caused nearly 800 deaths. “Our study leads us to think that we should consider creating stocks of this drug for rapid use if a worrisome new coronavirus emerges,” adds Yuen.

The World Health Organization (WHO) controls almost 100% of the distribution of this drug – granted by the pharmaceutical company Novartis, which owns the patent – as it is part of the cocktail that is administered to leprosy patients. About 600,000 cases are registered each year, the majority concentrated in Brazil, Madagascar, India, Mozambique and Nepal. The United Nations health agency believes that thanks to this cocktail it is possible to eradicate leprosy throughout the world. Distributing clofazimine for other uses may put that goal at risk, alert.

After the new results, AstraZeneca is facing permission to use it in America