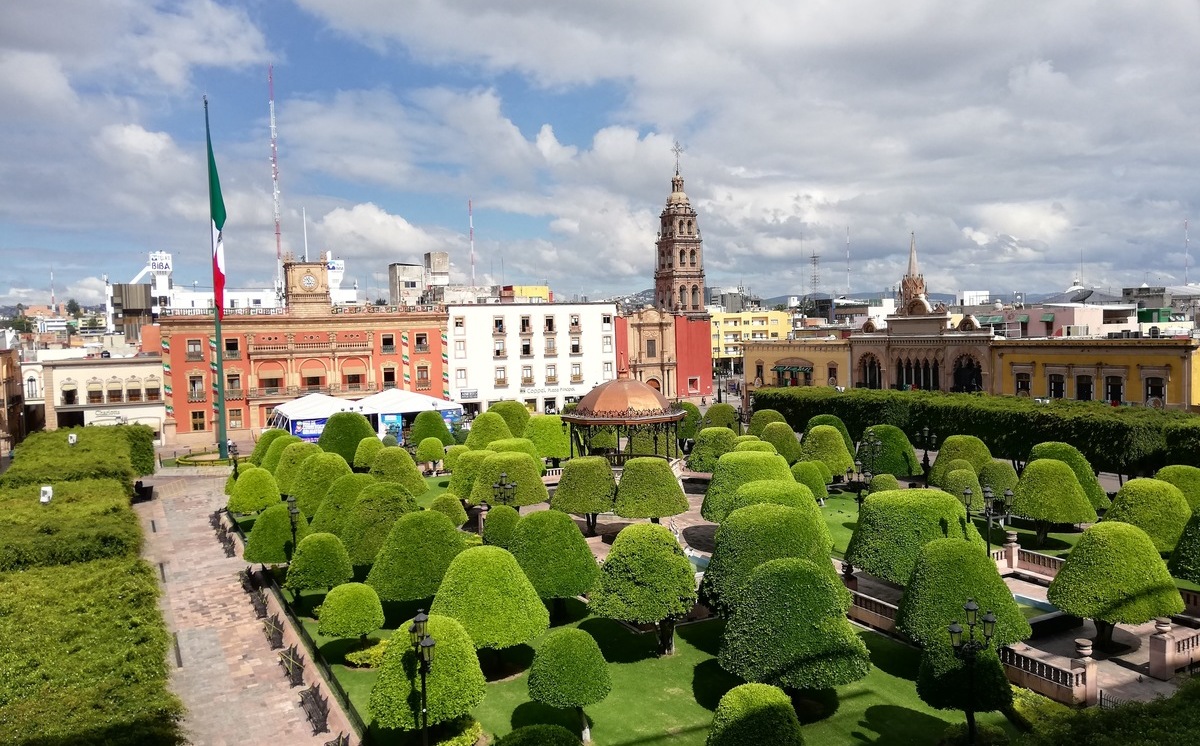 The Municipal Historical Archive of León celebrated its 73rd anniversary through a virtual ceremony, an event that highlighted the cultural and historical value of the dependency.

It was in June 1948 when the city was just beginning to pave and install drainage, which for many citizens of that time meant a step towards modernity; For this reason, a man from León named Vicente Gonzales del Castillo, undertook a struggle to work in what is now the Historical Archive, thus creating the first book of legends of the entity.

“Today then, we are congratulated and proud because this archive guards a great documentary treasure, not only from a quantitative point of view, but also qualitative as the Navarrese lawyer used to say, which provides us with sufficient and substantial information to know the origin and development of the Villa de León “, explained Araceli Andrade, director of the Historical Archive of León.

This archive seeks in the future to digitize the oldest documents on its website, which will benefit future researchers interested in the history of León and thus make known interesting data that will prevail in history.

“This archive has managed to pass not only digitization where you all know the enormous effort that it has represented and that it will represent, but it is not just a step towards digital, it is breaking with something that users have been tied to for years”, Luis Alegre, León’s life-time chronicler, highlighted.

For his part, the mayor of León Héctor López Santillana made a reflection on the importance of this archive since it represents the identity of who the Leonese people are.

“Because we want young people who are international citizens, who do not bow their heads when they are in relationship with other people from other latitudes, we want Leonese people who see the world through you without complexes, without fear, but without forgetting the roots of where they come from” , expressed López Santillana.

He also called on the population, especially young people, to be part of this historical community and to disseminate data of interest to the municipality.