Leo Messi, in his presentation as a PSG player: “My departure from Barcelona was hard but now my happiness is enormous” The day after the façade of the Camp Nou disappeared the image of Leo Messi, the Parque de los Príncipes woke up with a canvas for the Rosario: “Bienvenue Leo Messi”. After leaving Barcelona definitively last Thursday, Messi closed his transfer to PSG on Tuesday morning. It will be linked until 2023, with the option of extending it for one more season. “This week was tough. What happened to me is not left behind overnight, but I am also excited about this new stage for me and my family. I had to go through a lot of feelings, which I assimilated as best I could, ”the Argentine said this Wednesday during the official presentation as a forward for Paris Saint-Germain (PSG).

On Tuesday it landed in Paris, next to its closest nucleus. He passed the medical examination, signed his contract at La Factory (PSG offices) and completed the day with a photo and video session in the Parc des Princes. “My dream is to win the Champions League again. This is a team that is already done and that was close to winning it. I have reached the ideal team. In this dressing room are the best in the world in their position. Hopefully I can contribute mine too, ”said Messi, who will have the highest salary of the squad (36.5 million) ahead of his friend Neymar (35).

This summer, PSG signed Achraf (60 million) and Danilo Pereira (16.) And stayed at zero cost with Messi, Sergio Ramos, Wijnaldum and Donnarumma. “Regarding the financial aspect, we have followed the rules of ‘fair play’. Before doing any transaction, we speak with all shareholders and with the league. If the transfer was made it is because we had it arranged ”, Nasser Al-Khelaïfi, president of the Parisian club, responded this morning. PSG renewed Neymar and intends to retain Mbappé, whose contract expires next year. “Kylian is very competitive and wants a team to win. It has to stay. He no longer has excuses ”, added the Qatari president.

Al-Khelaïfi has celebrated the signing of Messi, whom he had already tempted in 2014, 2016 and 2020, the three times in which the Rosario hesitated to leave the Camp Nou. “It is a historic day, incredible for the club and for the world of football. He is the only player to win the Ballon d’Or six times. Soccer is beautiful because of him. His signing generates excitement in PSG fans, but also in those around the world ”, said the president of PSG.

Messi has added to the euphoria of Al-Khelaïfi. “I want to thank the club for everything it has done since the Barcelona statement came out. It was not easy to fix everything so quickly. They made everything very easy for me ”, he revealed. About 500 fans were waiting for Messi in the Parc des Princes. The PSG shop in Champs-Élysées opened at 10 in the morning. An hour before, people were already queuing to stay with the Rosario shirt. On the web, the jacket was already sold out. Fans of the Parisian club will have a new opportunity, when the stadium store opens at 3:00 p.m. “My arrival was crazy. It was amazing. If he did something else to make me feel good, it was all the treatment I received from people, ”Messi closed. 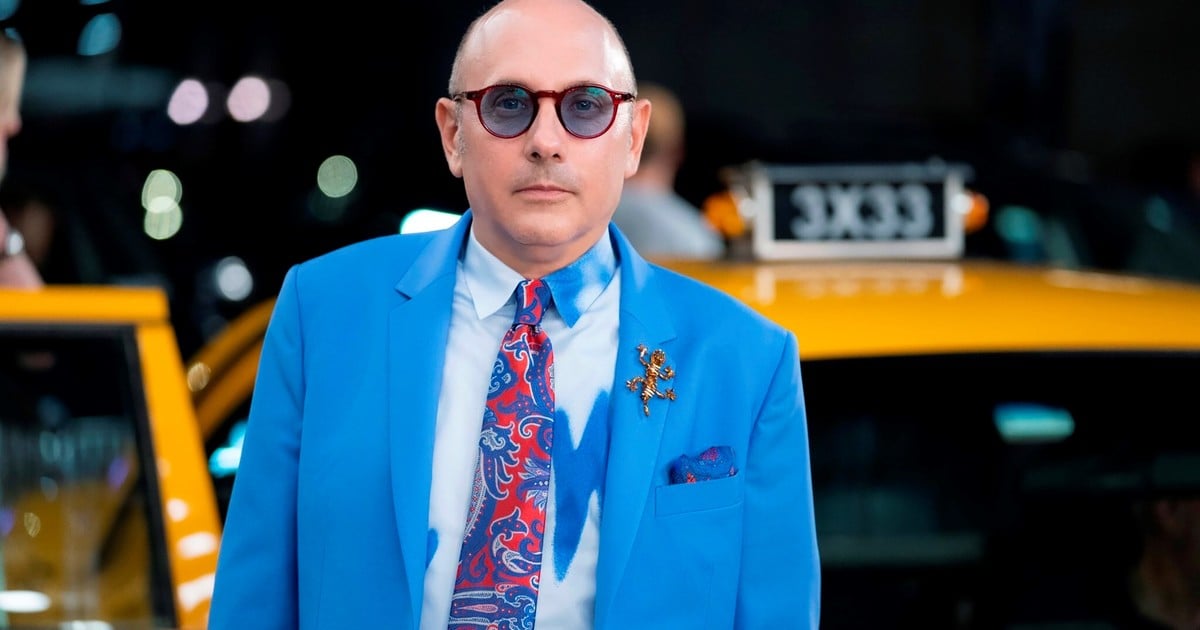