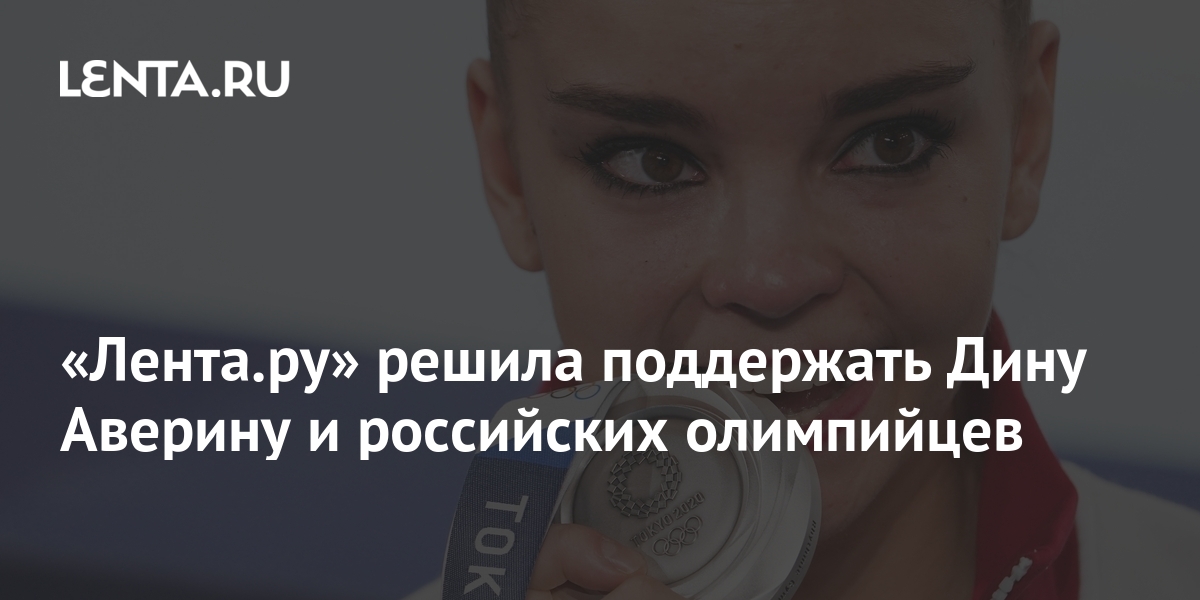 The final of the rhythmic gymnastics competition at the Tokyo Olympics, held on August 7, ended in a scandal: 22-year-old Russian woman Dina Averina, 13-time world champion and 10-time European champion, was left without a well-deserved gold medal in the individual all-around due to unfair the opinion of the athlete herself and many experts, judging. The Russian gymnast took second place, losing only 0.150 points to her rival from Israel Lina Ashram, although she, unlike Averina, made a serious mistake.

The incident immediately caused a huge resonance. Not only athletes reacted to the unfair refereeing, but well-known Russian TV presenters, politicians and public figures who saw a political decision in what happened. The refereeing was outraged in the coaching staff of the Russian national team.

Holding rhythmic gymnastics competitions at the Olympic Games is a complete collapse: there are more protests than teams … It’s a shame, just a shame. Shame on the judges they choose. They choose not those who have experience, but those who flashed somewhere – and they were invited

President of the All-Russian Federation of Rhythmic Gymnastics

“Lenta.ru” is categorically against the interference of politics in sports. The editors are convinced that athletes who have been striving for the coveted gold medal for years should not become victims of political intrigue. In this regard, we decided to support Dina Averina, and with her all the athletes who represented Russia at the Olympics. The updated logo of our publication will remind millions of Russians who really deserved a gold medal.