Lenovo searches for the missing chips 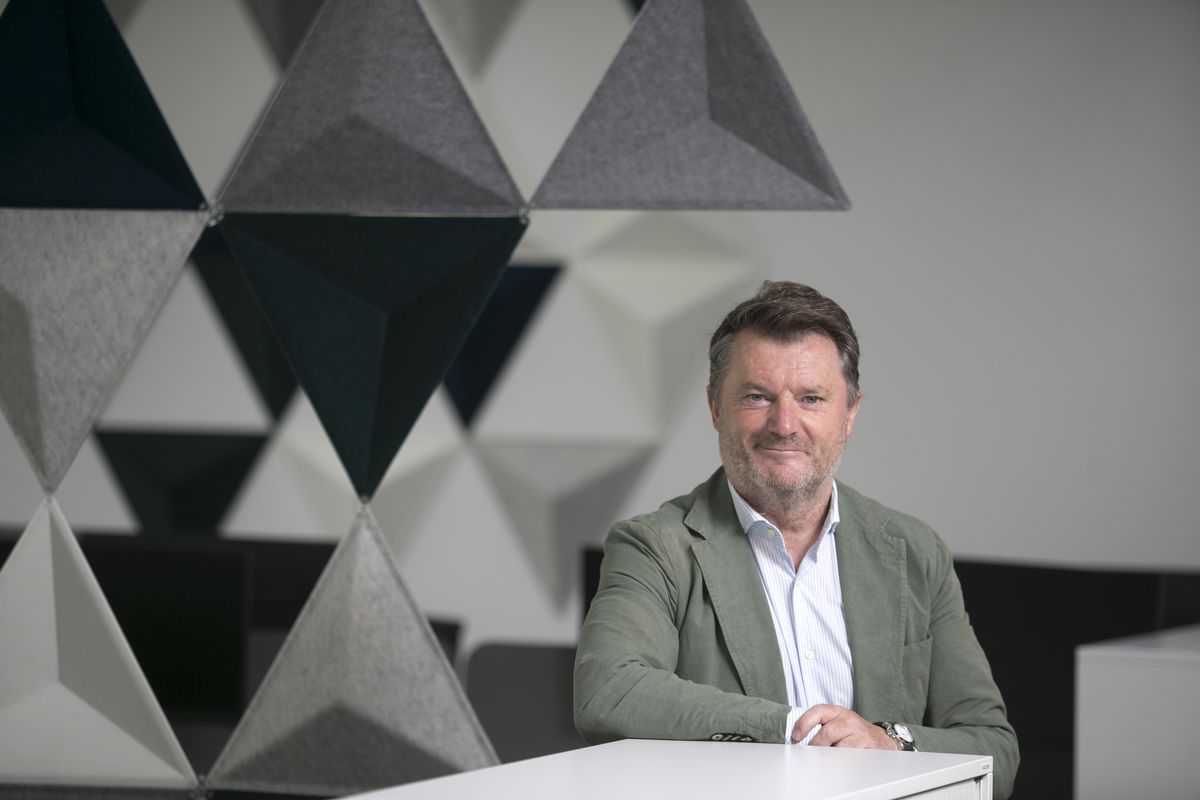 Alberto Ruano, Lenovo’s CEO for Spain and Portugal, walks fast, greeting everyone, through the offices of the technology company, located in a new and peripheral neighborhood of Madrid. “I am happy and unhappy,” he says. Happy because the pandemic made them sell computers and tablets like never before – almost doubling the turnover in Spain – and worried that the company is not able to meet all the demand, “and in the short term it will not be able to be solved,” he warns . He estimates that right now they are unable to respond to 30% of the requests. And he attributes it to a supply crisis in four acts: first it was the shortage of processors; then factories in Wuhan were shut down; then there was the great explosion of orders with half the planet working from home and now, when everything should return to normal, the collapse of the semiconductor chain occurs. The same one that is also making car factories stop, but with greater consequences, because the automobile industry pays them more expensively and obtains them before the manufacturers of PCs and laptops.

The result is that some of his clients, the most loyal and patient, have waited six months to receive a computer. And in the absence of distributors, the traditional retailers, from Carrefour to El Corte Inglés or Media Mark, they have started to sell large lots directly to companies or educational centers. Another derivative, more worrying, is that the prices of computers are rising. According to Ruano, it occurs due to inflation in the components, and denies that they take advantage of the law of supply and demand to take advantage of the situation. “Prices have risen, but not spectacularly either … technology must be valued. We turn it into a commodity and the coronavirus has revalued it ”.

A fourth consequence impacts brands. “Not being in the stores, not having visibility is a penalty. After all the sacrifice we have made and our growth in Spain … I am worried about being outside the lines and not being seen. I am concerned that being the number one in education they will overtake us and take away that positioning ”.

Regardless, Lenovo has done remarkably well of late. Globally, the Chinese company chaired by Yang Yuanqing had 20% higher revenues in the year of the pandemic, 60,000 million dollars (49,000 million euros), and achieved a profit of 972 million euros, a profit of 77 % higher than in 2019. Lenovo is the largest PC manufacturer on the planet, with a quarter of the market, ahead of HP and Dell, according to the consultancy Gartner. In Europe, in their last fiscal quarter (which covers the first three months of the year), Lenovo slipped to second place in sales by the hair (they were first in the previous quarter). And in the peninsula, 28.6% of the devices that are sold bear his signature.

In Spain and Portugal, the multinational has become strong in the business and education segments, and globally it is the best-selling brand, but not for the retail consumer, where it is going to slipstream from HP. “In this segment you have to be very aware of your strategy. If you enter to compete for price, it will cost you money, because you have to be the cheapest. On the other hand, if you have a linear logic proposal, with different scales [de precio] and a robust technological proposal will be more sustainable ”, explains Ruano. An executive from Toshiba, in the seven years he has been in command of the Iberian subsidiary, he has managed to increase the turnover by tenfold (they do not give the data for 2020, but a year earlier, according to the commercial register, the company published sales of more than of 500 million euros). In the peninsula there are four million Lenovo computers installed with the current warranty.

Nor does he want to get into eternal debates, like the one that predicted the death of the PC. Because when Lenovo bought its desktop device division from IBM, back in 2004, most analysts thought it was going to be a ruin for the Chinese company because home computers were starting to decline. And the opposite happened: its exclusive ThinkPad line multiplied sales. If IBM had placed 50 million units in 14 years, Lenovo sold 125 million in the next 14 years. “We come from a time when we believed that the laptop was going to replace the desktop, the tablet was going to charge the laptop, the smarphone I was going to unseat the tablet … and what happens is that now we have five devices per person because we want all that added to connected televisions and smart device [dispositivos inteligentes]. Nothing has loaded anything ”, he sums up. In fact, he adds, gaming (computers for online gaming) already accounts for 17% of sales, with computers that are above 1,000 euros. And more and more large monitors are being sold. “The PC room is back,” ditch.

What may not come back, no matter how much there is talk of unmet demand, are the sales of the unrepeatable 2020. Ruano is optimistic about the market even when his own commercials tell him that this summer there will be a drought in billing because the only thing they think about consumers is going on vacation and disconnecting from the screen. “It may happen, but after that, Black Friday and the Christmas campaign will be very good, because technology is already part of our lives, and also, a percentage of European aid will be used for digitization.”

As with the PC branch that it bought from IBM, Lenovo wants to repeat mobile success with Motorola, the brand it acquired from Google in 2014. It is costing it. After years of difficulties, in 2019 the Yuanqing company announced that Motorola was profitable again, but consumers still prefer smartphones from Apple, Samsung, Xiami, Oppo or Huawei. So they have refocused their business strategy so that computers and tablets pull everything else by taking advantage of the variety in their offering. “On the shelves of physical stores we have started to have our own tables with the complete set of our products.” Its large customers are also beginning to slide complete offers, equipment and telephony, to become a provider of various solutions. That in turn is expanding its customer service branch, which accounts for 8% of its sales. All in order to meet this year’s objective: not to decrease.