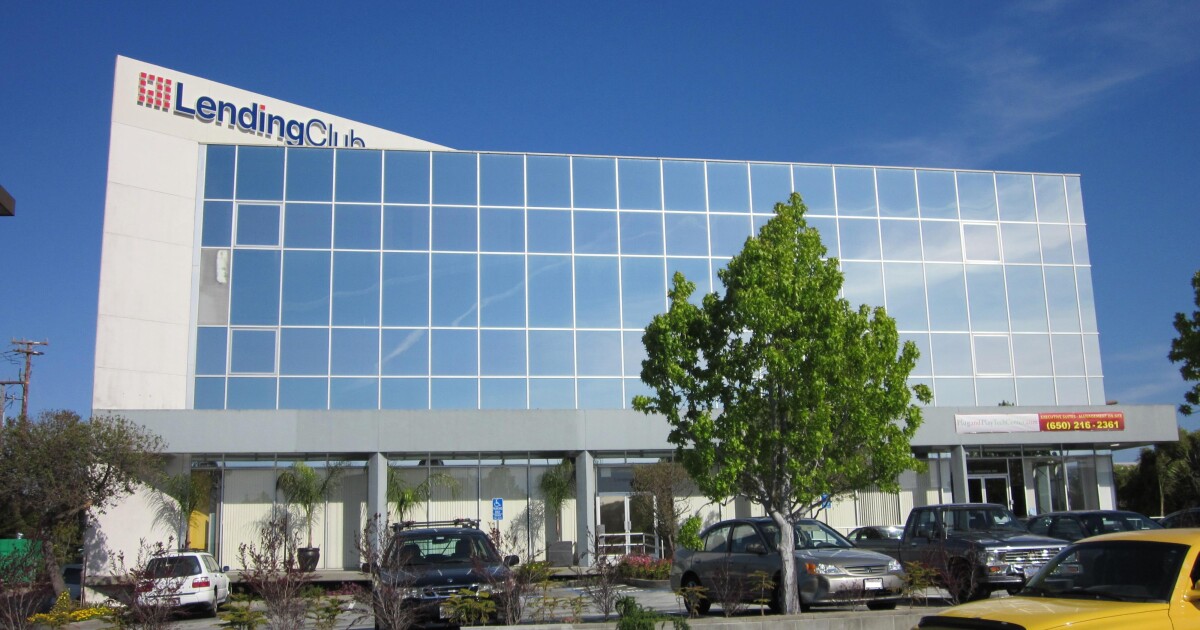 LendingClub has agreed to pay $ 18 million to settle a three-year-old dispute with the Federal Trade Commission, which involved allegedly hidden fees charged to borrowers.

The settlement, which was made public Wednesday, prohibits the San Francisco-based lender from misrepresenting information to applicants, and specifically requires the firm to “clearly and conspicuously” disclose any origination fees that borrowers must pay before getting a loan.

“Companies that profit by preying on consumers don’t just harm the families they cheated – they also harm their competitors that play by the rules,” Samuel Levine, acting director of the FTC’s consumer protection bureau, said in a press release. “LendingClub fleeced consumers looking for a loan online, and will pay $ 18 million for its alleged misconduct.”

The agency sued LendingClub in 2018, alleging that it misled customers by promising “no hidden fees” in advertisements, even though borrowers were often charged origination fees of $ 1,000 or more. The company was also accused of falsely telling customers they were approved for loans and deducting money from their bank accounts without their permission.

LendingClub, which has long disputed the FTC’s allegations, did not admit to any wrongdoing as part of the settlement. It also said it had already set aside the required $ 18 million payment, which is to be used for consumer remediation.

“While we have never agreed with the FTC’s allegations, we appreciate the important role the FTC plays to protect consumers and are pleased to have reached an agreement that resolves the agency’s concerns,” Chief Administrative Officer Brandon Pace said in a press release.

The commission voted 4-0 to approve the settlement, with its new chair, Lina Khan, not casting a vote. The settlement still requires approval from a federal judge.

The settlement was signed roughly two months after a Supreme Court ruling that bolstered LendingClub’s position in the lawsuit, seemingly giving the company greater leverage in negotiations with the FTC. That ruling, in a separate case, undercut the FTC’s asserted legal basis for seeking monetary relief from LendingClub.

LendingClub, once a nonbank consumer lender, has shifted its business model significantly since the case began, including by acquiring a bank earlier this year and coming under the regulatory purview of federal bank regulators.