Leire, the look of Espanyol 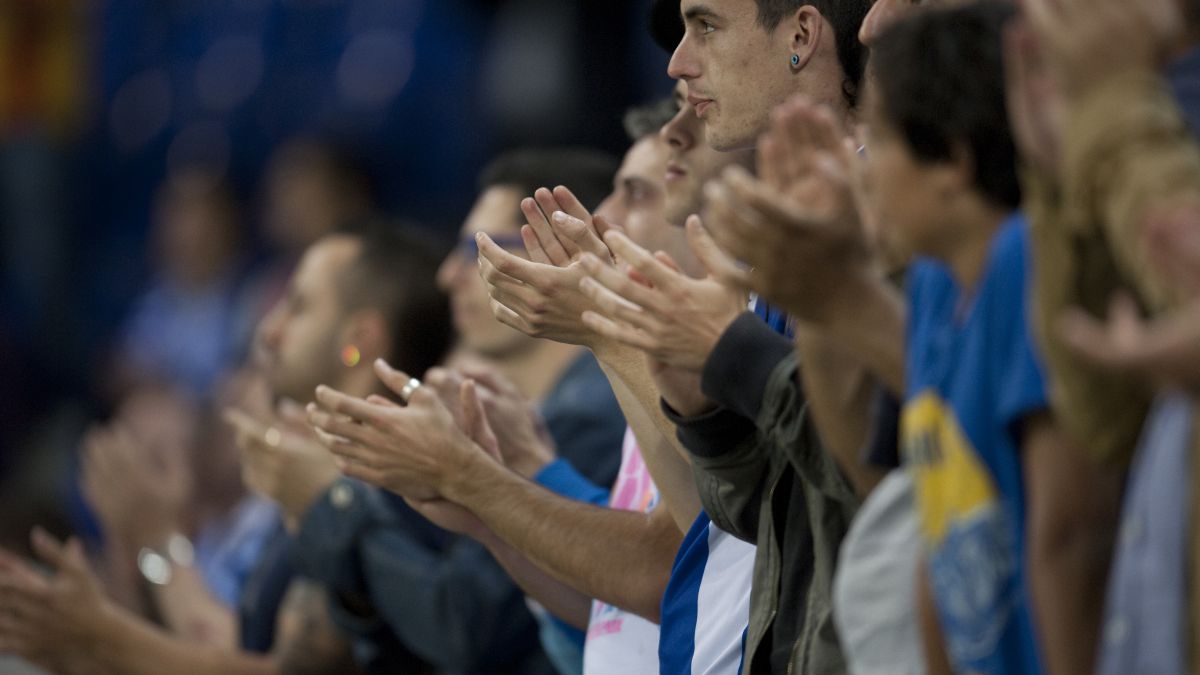 Is named Leire Acosta, is a young fan of Espanyol and in the last hours she is becoming the deserved protagonist of the parakeet generosity, as a result of the appearance of her case in various media. Leire suffers from one of the so-called rare diseases, specifically PKU o Phenylketunoria, a congenital disorder whose diagnosis is that an amino acid is not well metabolized, which can lead to irreversible brain damage.

This amino acid, present in the proteins of common foods like milk, chicken, potatoes, or cola soda, forces to calculate the intake to the millimeter so as not to fall into dangerous decompensations. In case of risk, until now blood protein levels can only be checked by testing in a hospital facility which, according to the patient, can be hundreds of miles away. And it has become the workhorse of organizations such as the Sant Joan de Déu de Hospital or the Autonomous University of Barcelona (UAB), which have the so-called Biosensors Project.

The PKU and Other Hereditary Metabolic Disorders Foundation leads this cause which consists of research to develop a portable measuring device, which would improve the quality of life of people with this disease and, of course, avoid further damage. For this reason, it has been launched a donation campaign for everyone who wants to help Leire and the girls and boys who are affected by the PKU, which has captivated the fans of Espanyol with its crystalline blue and white gaze.

Bogotá, an unexpected magnet for investments from Argentina