Legumes, from batch to plate: a nutritious food that is the axis of an agribusiness that grows 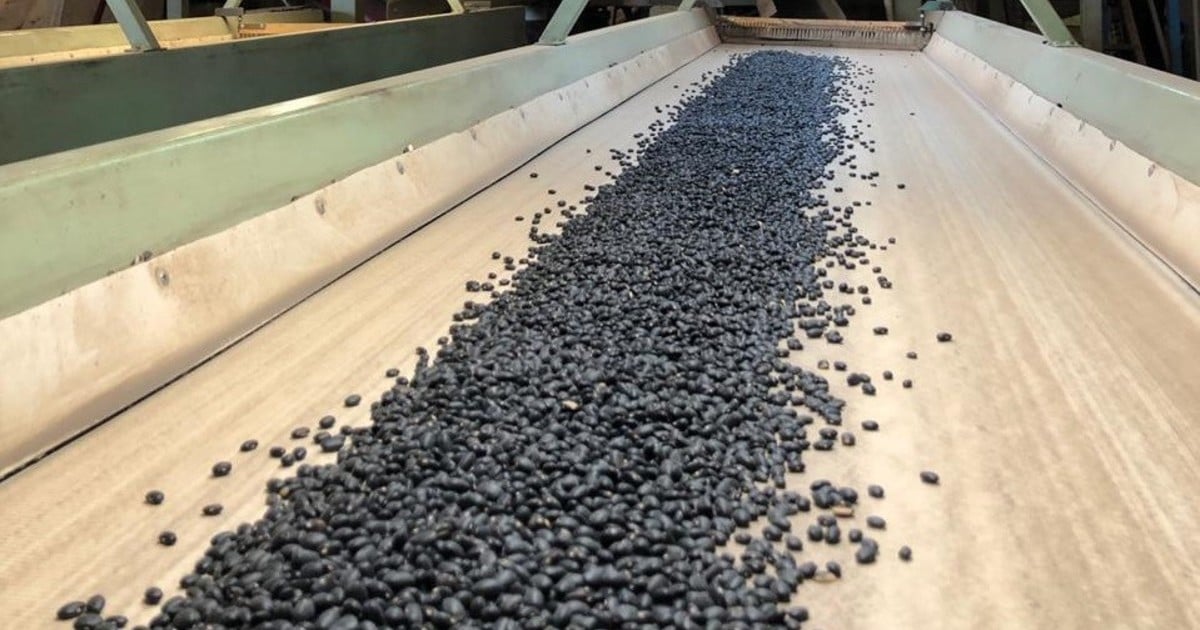 The International Year of Pulses, which was celebrated in 2016, left an interesting legacy to promote a food with great nutritional advantages and a development opportunity for the Argentine agribusiness. Every February 10, the International Pulses Day, with the aim of stimulating its production and consumption to achieve a healthier and more diversified diet.

Argentines eat 700 grams of legumes per year -especially lentils- and Brazilians and Mexicans more than 17 kilos per year. In the medium term it is highly probable that this food equation will change in Argentina based on the recommendations of doctors and nutritionists, as it is happening in the rest of the world.

At global pulses market, the largest producer and consumer is India, but Brazil, Mexico, the United States and the European Union are also large consumers. Argentina is a great world exporter, along with Canada, Australia and Russia.

Chickpea sowing area is concentrated in the north center of Córdoba and in the NOA.

Canadians are the absolute leaders in pea and lentil exports. Australia leads the top in global sales of desi-type chickpeas and faba beans. Russia is a major exporter of peas to Europe and the Argentina is the world’s largest exporter of kidney beans (kidney in English) or “kidney”.

The net importers are China – mainly peas – Pakistan (chickpeas) and North Africa, the Middle East and Europe, which buy beans, lentils and chickpeas.

How many hectares are planted

Legumes occupy some 650,000 hectares in the country. There are 450,000 hectares of beans, which are concentrated in Salta, Jujuy, Tucumán, Santiago del Estero, Catamarca, Chaco and the north of Córdoba.

The other 200,000 hectares are divided between chickpeas, peas and lentils, that are sown and processed in the provinces of Córdoba, Tucumán, Salta, Buenos Aires and Santa Fe.

Peas are an alternative to add protein to pasta and artificial egg white, among other alternatives.

The elimination of export dutiesAt the end of 2020, it was very good news for the pulses chain and for the regional economies in which beans, peas and chickpeas are an important axis of economic and social development.

Without export duties, the sector is projected to be able to increase production volume and value added. “The elimination of retentions is important, for example, for bean producers who sow in the NOA 1,500 kilometers from the ports,” he recalled. Sergio Rafaelli, president of the Legume Chamber of the Argentine Republic (Clera), in an interview with Clarion.

In Clera they estimate that this campaign bean planting area will grow 20% and that international prices will be more favorable due to the decrease in the harvest in the United States and Canada, two key producers.

Argentina can also rapidly increase its share of pea exports -the Chinese market was opened last year- and the other great goal is to agree and implement phytosanitary protocols so that beans and chickpeas can also travel to the Asian giant.

“Negotiations with the Chinese government to enable pea exports began at the initiative of Clera in 2013. Achieving this for beans and chickpeas is very important for the chain,” Rafaelli said. To have a scale of the Chinese market there is an interesting fact: in white beans, in a year they import the equivalent of the Argentine production of this legume.

The production of beans is concentrated in the Argentine northwest.

Argentine legume producers are true specialists. “They are very technical and professional and must sow and harvest with high international standards to meet the standards of export markets,” he said. Juan Perez Brea, BASF Crop Manager.

It is that according to the country of destination they must comply with a certain caliber (size) of the beans or chickpeas and adjust all the nuts in agricultural management to avoid stains and achieve high quality.

On this path they are faced with threats like competition from weeds and damage caused by diseases. “In beans, sclerotinia or white mold is the pathology that generates the most losses in humid cycles,” said Pérez Brea.

With this challenge in mind, specific fungicides have been developed for beans (for example Cantus de Basf), technologies to treat the seeds and guarantee that a plant emerges from each one (Acronis), among other inputs that growers can now use. .

“In the last campaigns, these technologies allowed the producer to have very effective tools, not only thinking about the disease that affects the crop, but mainly contemplating the safety of the operator, the consumer and the environment”, Agreed Pedro Rafael Bazzi, technical coordinator of the market in the Argentine north of BASF.

Lentils are the legume that Argentines consume the most.

In the case of beans, Bazzi adds other diseases that can cause many headaches: anthracnose, angular spot and rust. And there are also those that bacteria and viruses produce.

“In chickpea, the most important diseases are fusariosis, dried chickpea and rabies. And in peas, powdery mildew, blight and mildew must be taken into account ”, summarized Bazzi.

Due to the potential that the Argentine legume market has, there are important companies such as Stoller, FMC and Sumitomo that also produce inputs for producers and also grow seedlings with their own varieties.

At the Faculty of Agricultural Sciences of the National University of Córdoba (UNC), the agronomist Julia Carreras worked to obtain four varieties of chickpeas. Called Chañarito S156, Norteña, Kiara and Felipe (the last two in agreement with INTA).

“It is important to have different varieties because depending on the destination market, different calibers must be produced,” explained Carreras, who worked for decades to obtain these seeds that now reproduce seedbeds such as Vitulo Agro in Jesús María and others in the NOA.

The work is far from done when the beans and peas are harvested in the field. Legume processing plants play a key role and perhaps unknown to many consumers.

In plants, the bean must be “pre-cleaned” in a small screen that discards the first impurities: straws, dried beans, branches, leaves and earth. Then it goes to another machine that classifies it according to the different calibers, purifies it and finishes cleaning it.

In all that process you have to treat it very gently because the bean is split. That is why all tapes are plastic or rubbery to avoid damage. The level of technology is high. White beans, for example, go through a electronic sensor which measures the color of the grain and expels the grains that have a defect. For export, they are placed in bags of 25 or 50 kilos and in some cases in “big bags” of 1,000 kilos.

A lot of black beans in northern Argentina.

The chain also intends to produce legumes in the form of ingredients for foods of greater elaboration for the internal market and the export.

They are pasta enriched with pea proteins -with a high protein profile-, chickpea or roasted pea snacks, legume-based meat -whose consumption grows in the United States and Europe-, and artificial egg white made from pea proteins, among other examples.

For this horizon to be possible, producers and processing companies need stable tax policies and clear rules that stimulate investments, the addition of value and the growth of a key chain. 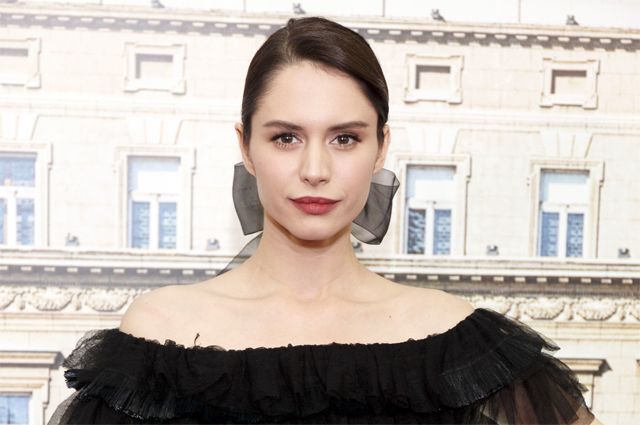 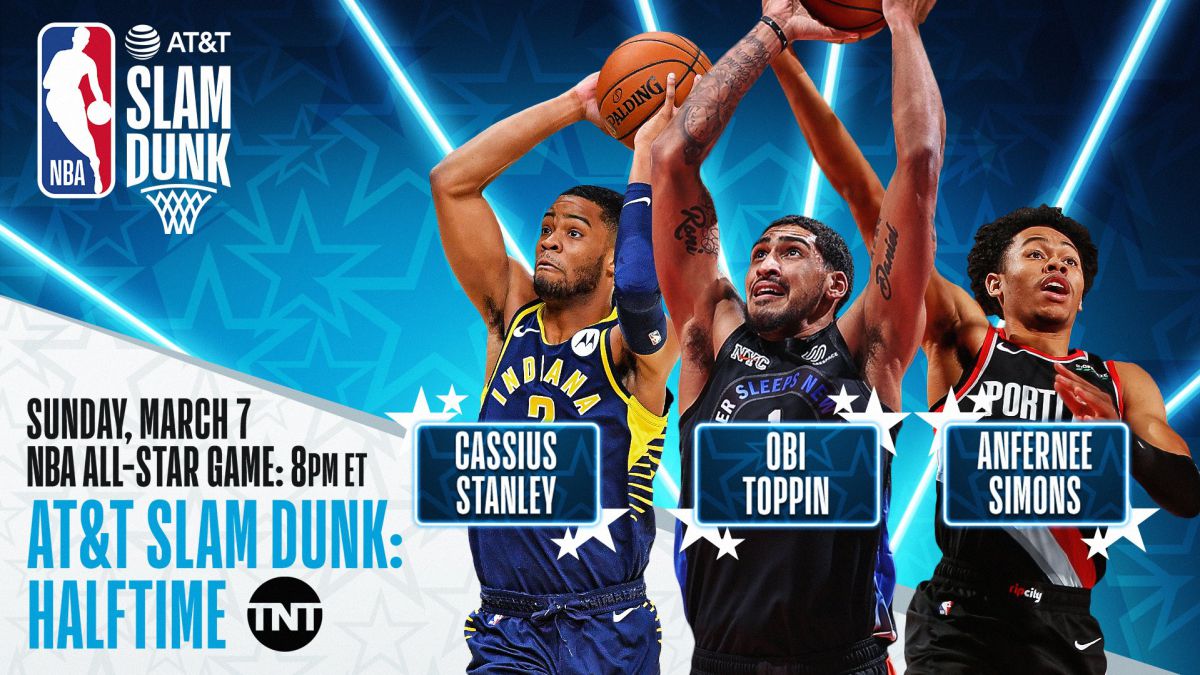 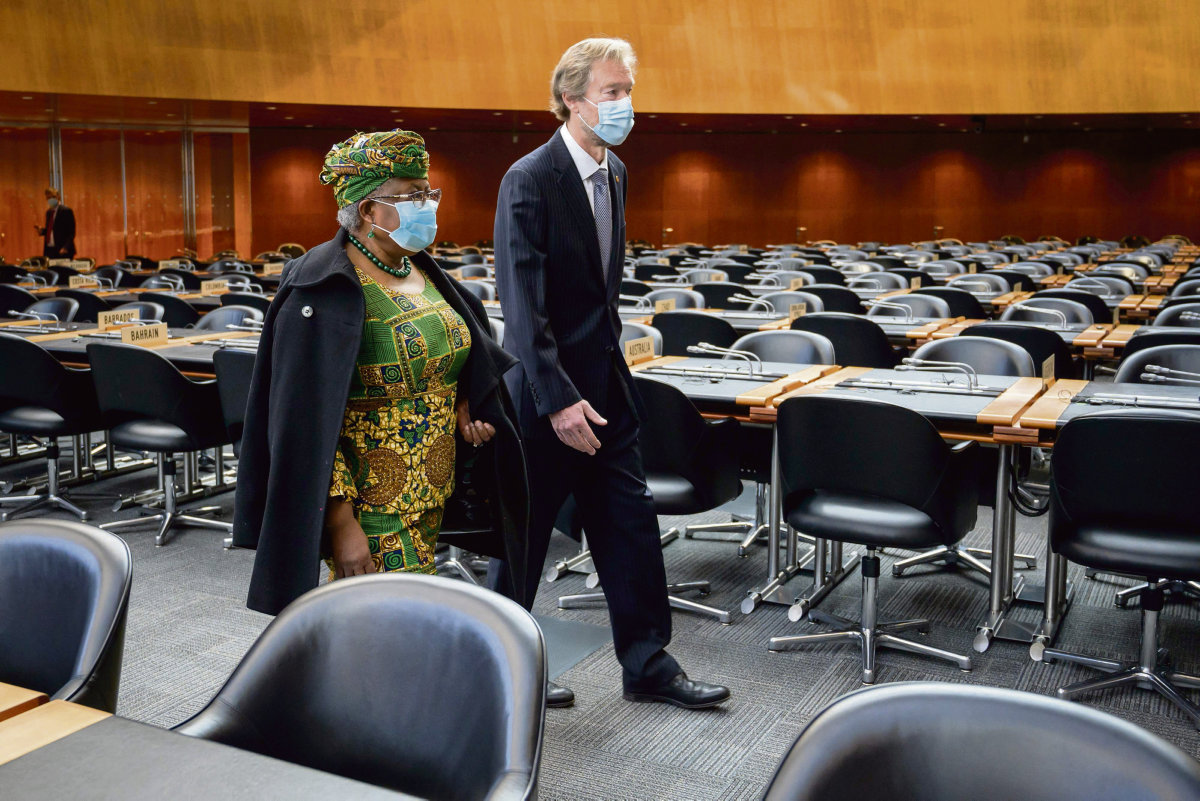 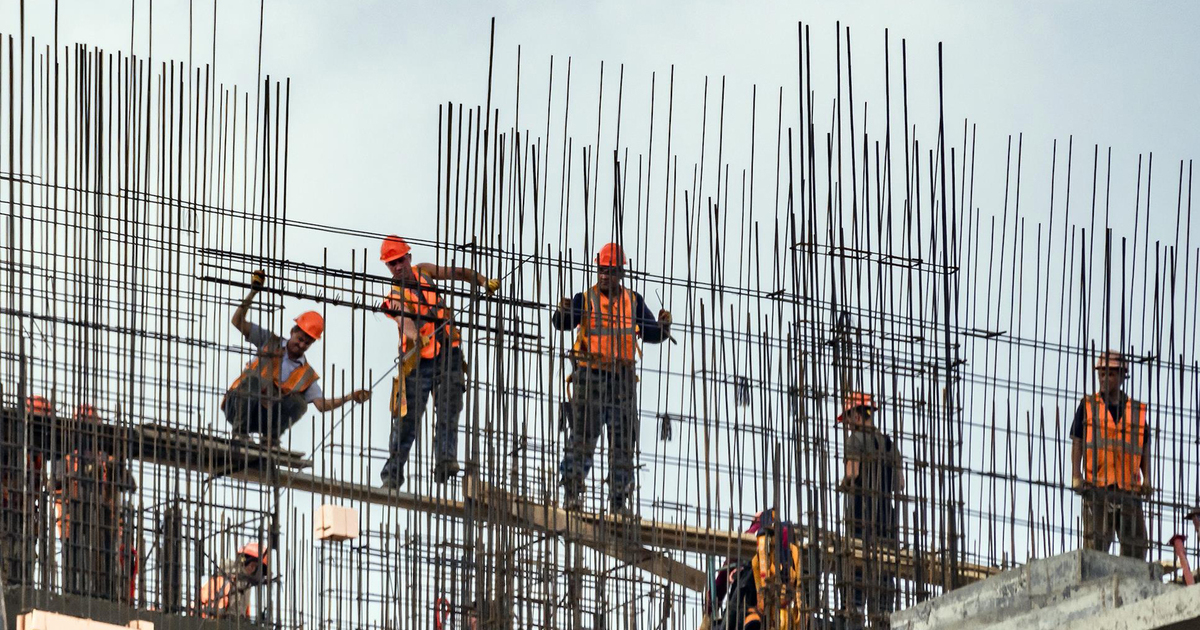 Pepe and his anecdote with a legend from Porto: “He always brought me home bread …”