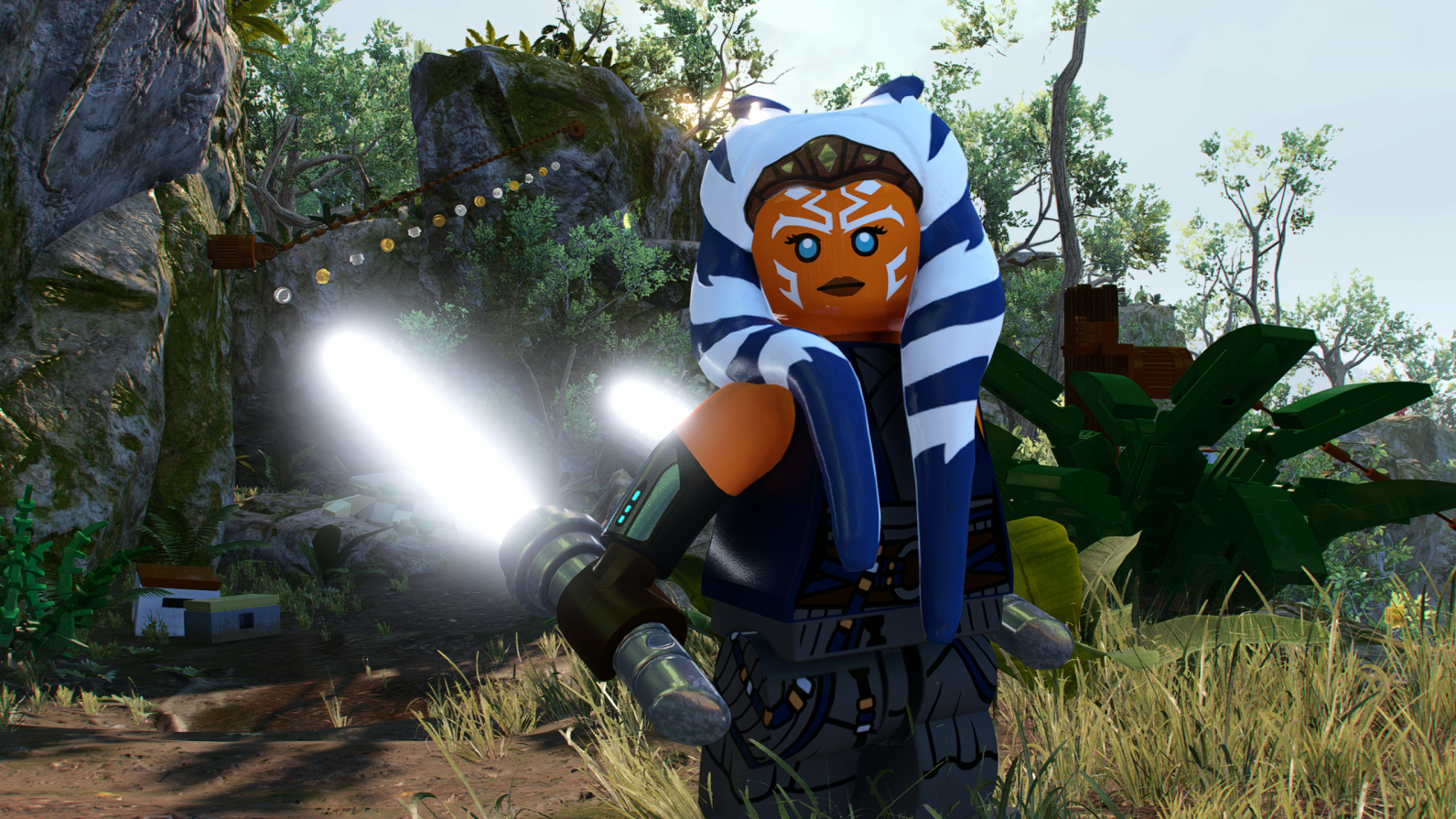 May 4th is World Day of Star Wars: “May the 4th be with you”, according to the English pun. Warner Bros. Games celebrated with the launch of two new DLCs for Lego Star Wars: The Skywalker Saga that include the characters of The Mandalorian Season 2 And