LEGO Atari 2600, a new official set, will be released in August according to a leak 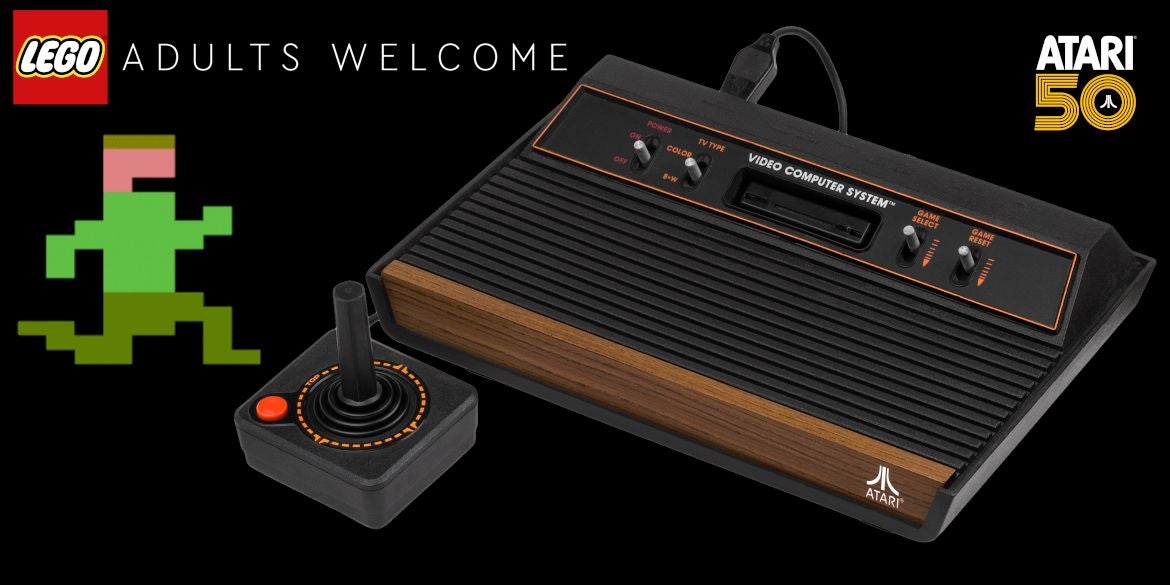 LEGO it’s not new to video games, video game-inspired sets, nor console-inspired sets (as you can see at the bottom of the news), and it seems that another set dedicated to another console will be released later this year. .

In fact, it seems that an official LEGO version of theAtari 2600 will be marketed in August, as part of Atari’s 50th anniversary celebration from 1977 to 2022.

The model should have the iconic wooden piping, a replica of the CX40 joystick and cartridge from Pitfall!while the dimensions should be roughly the same as the original console.

All this so far is a leak, which is reported to us by the site Promobricks, whose data often prove to be reliable. An additional piece of information, which would contribute to the analogy with the previous official set dedicated to the NESannounces that there would also be a hidden scene behind a hatch, which will depict Pitfall Harry busy crossing a moat with crocodiles.

See also  Higurashi When They Cry: a new manga is coming

The cost should be € 169.99 in August, when the LEGO Atari 2600 will still be a timeline exclusive to the LEGO digital store, although it is expected to become available elsewhere in January 2023.