Legislation The government’s proposal to start forced testing is unnecessary, critics criticize: Forced testing at borders would have been possible all the time 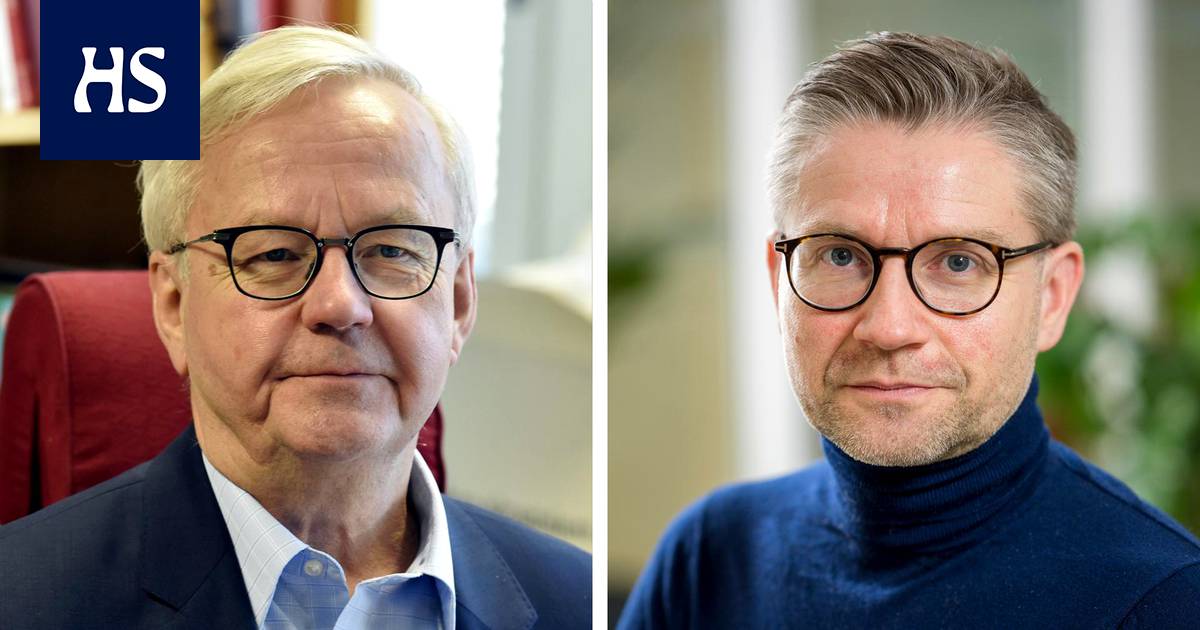 Under the law already in force, regional government agencies have the power to order compulsory health inspections.

Government the proposal to amend the Communicable Diseases Act to introduce mandatory coronavirus testing at border crossing points is confusing among legal scholars.

The presentation is in a referendum debate in Parliament today, Tuesday.

“The amendment to the Communicable Diseases Act proposed by the government is unnecessary in the sense that the current Communicable Diseases Act gives regional government agencies the power to order people to undergo a health check, which therefore also covers compulsory testing at borders. The government’s proposal raises the question of why the regional government agencies have not exercised this competence, even though the conditions for it have existed for a long time, ”says Professor Emeritus of Administrative Law at the University of Helsinki. Olli Mäenpää.

What would be new about the government’s proposal would be to oblige those who have contracted and been exposed to an infectious disease to provide their personal and contact information to the health authorities. Mäenpää considers this increase to be justified, especially in tracing foreigners.

In addition, the official physician responsible for communicable diseases in a municipality or hospital district may decide on a compulsory health examination of an individual if this is necessary to prevent the spread of a communicable disease of general concern.

Changes the Communicable Diseases Act is due to enter into force in April.

“The government’s proposal does not really bring anything new to the competence of regional government agencies to order people to undergo a compulsory health examination, as this competence is already in force in law,” says a professor of public law at the University of Turku. Janne Salminen.

Instead, the proposal leaves more or less open how the legal protection of the individual would be ensured in compulsory health examinations, ie coronavirus testing.

“Mandatory health check-ups mean a restriction of fundamental rights. It, in turn, requires an administrative decision, which must be open to appeal to the courts. This fundamental issue is hardly addressed in the government’s proposal, ”says Salminen.

According to the regional government agencies, such an interpretation contradicts, inter alia, the instructions given by the Ministry of Social Affairs and Health. Therefore, they are in favor of clarifying the law on communicable diseases.

“Regional government agencies cannot justify their inaction with instructions issued by the Ministry of Social Affairs and Health, nor can they hide behind them, because the authority’s actions must always be based on the law,” says Mäenpää.

Mäenpää estimates that there seemed to be a ball of responsibility in the matter. In his view, the Ministry should have been more active, as the Ministry of Social Affairs and Health is responsible for the supervision of regional government agencies.

“When the Ministry has found that regional government agencies do not exercise their clearly statutory power to order mandatory health inspections at, for example, airports and ports, the Ministry should have instructed agencies to initiate statutory testing as permitted by law.”

Professor Salminen agrees that the inaction of regional government agencies in forced testing cannot be justified by the Ministry’s instructions.

“Failure by an authority to exercise the powers conferred on it by law is as serious a matter as exceeding the powers. It should also be noted that the Parliamentary Committee on Constitutional Affairs has never taken a position on whether mandatory health examinations are possible under the current Communicable Diseases Act, although such an opinion may have emerged from a public debate. ” 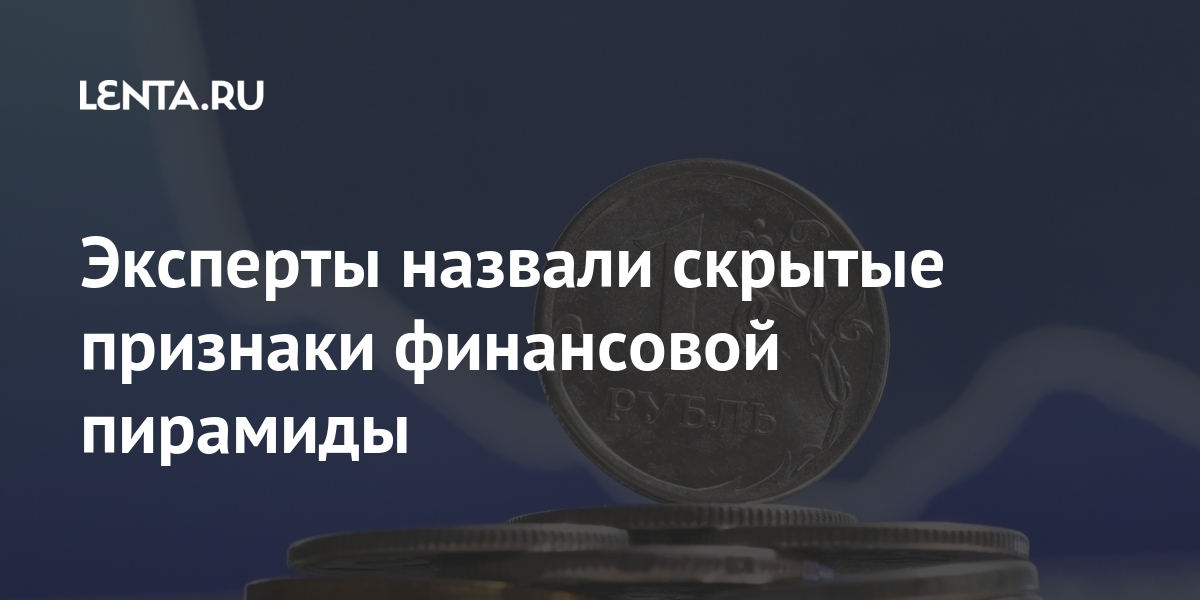 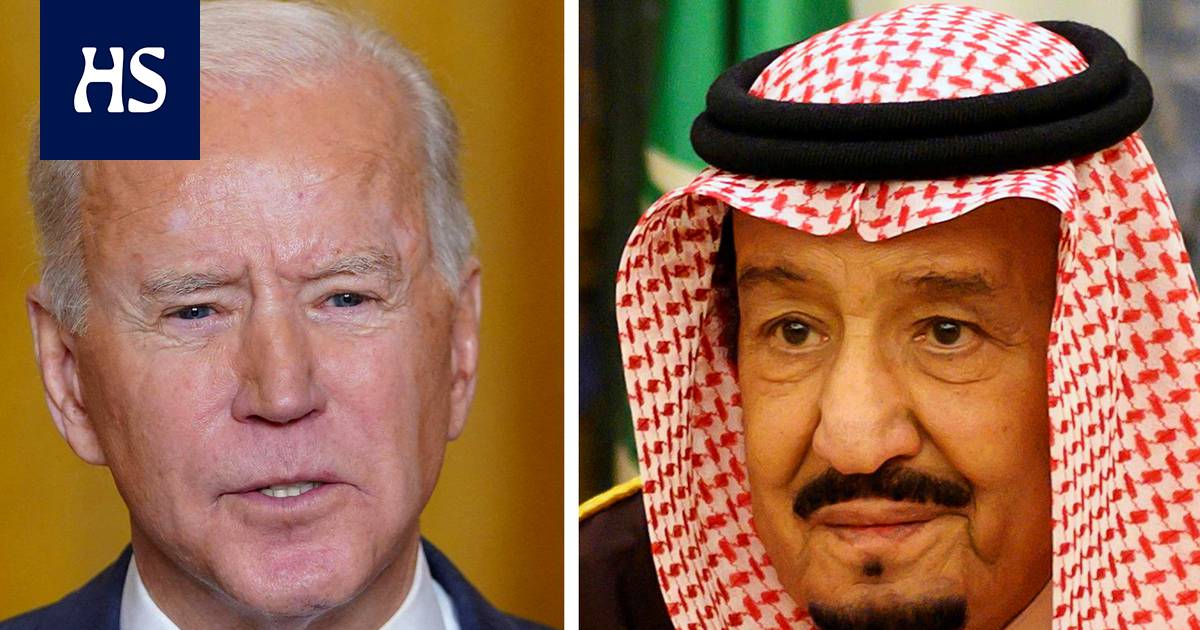 Higher temperatures than normal forecast for this week