Legend of the weeping woman: history of her tomb in Dolores Hidalgo 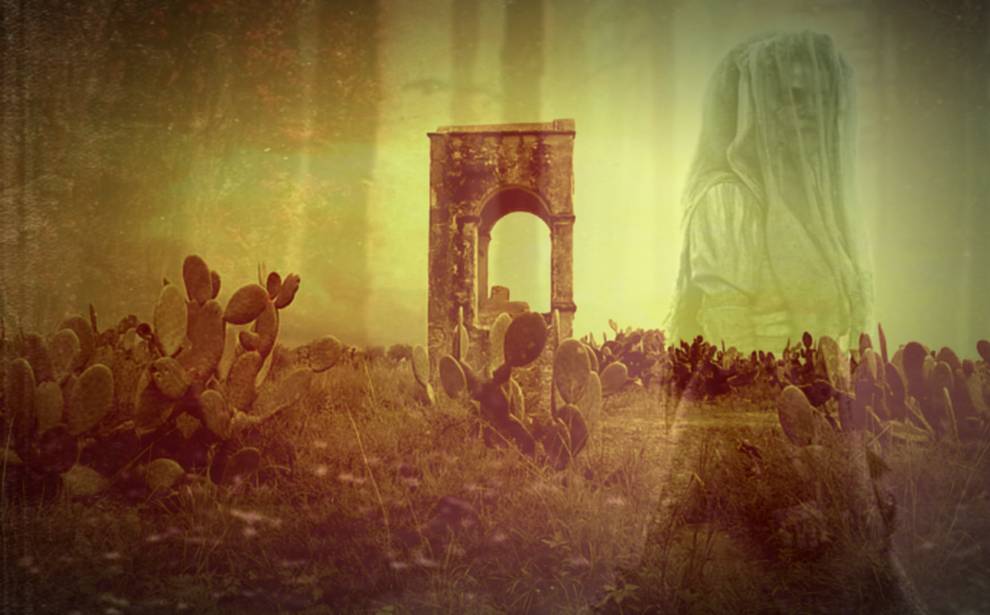 The famous myth of the Crybaby is an inherent part of the identity of Mexicans, and In a community of Dolores Hidalgo, a grave is erected so mysteriouslyr.

According to oral tradition, it speaks of the banshee of a woman who drowned her children, after which she searches for them every night in rivers, towns and cities, scaring those who see and hear her with her tears. Would you like to know more about it? Here we tell you where it is.

In the municipality of Dolores Hidalgo, in the state of Guanajuato, there is talk of a supposed tomb built as monument to ‘La Llorona’ before the constant torment that the inhabitants of one of the old towns in the municipality suffered.

The story of the tomb of La Llorona takes place at the Siete Reales hacienda, which It is located on the Guanajuato-Dolores Hidalgo highway; It is said that more than 100 years ago and in the face of the constant torment suffered by the residents with alleged laments in the area, They decided to cooperate in order to build this monument, after a priest who came to bless the area advised him.

The tomb indicates that it dates from September 1913, so with the passage of damage, this building shows notable wearIn addition, it is said that years later during a storm a lightning strike fell right on it, destroying a cross that had been placed on top of it.

The legend, which has been used to found fear in people, frighten children or simply as a parable of divine justice, had its origin since pre-Hispanic times, and has since been represented in various characters that are present in ancestral beliefs. they were transmitted orally from generation to generation.

It was until colonial times that the generalities of the legend took shape and thus became part of the collective imagination in Latin America.