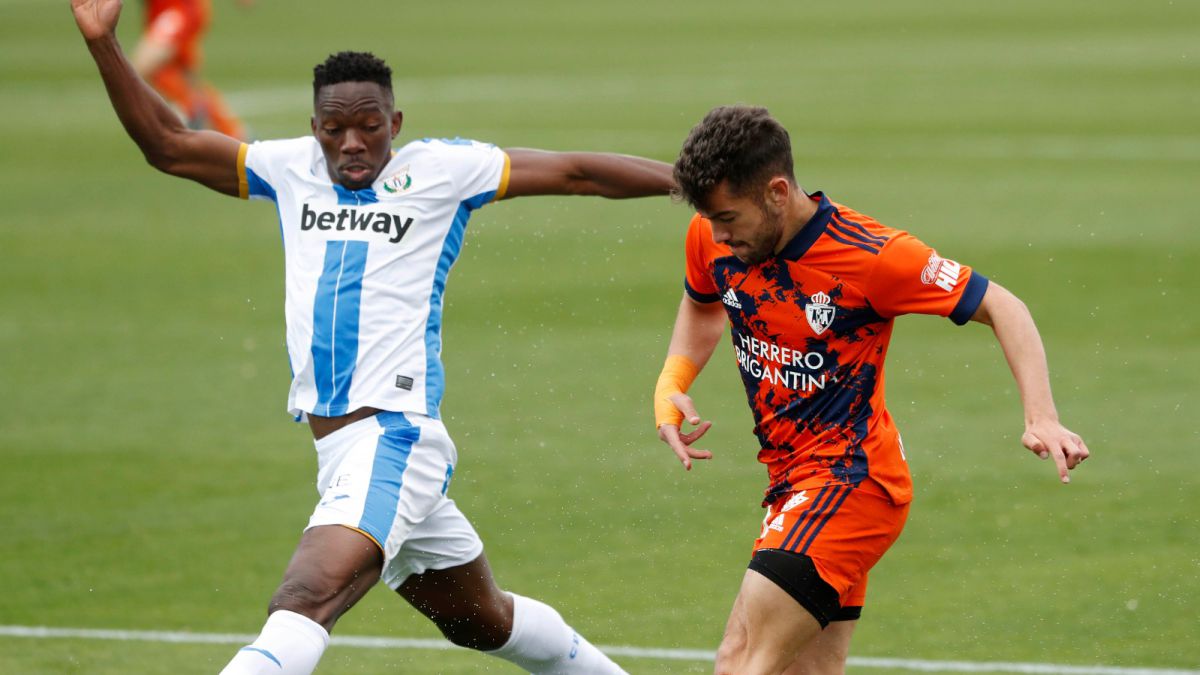 Butarque dresses in silence to host his first final in the decisive stage of the championship. These are anomalous times in which the games that decide seasons are played drowned by the noise of nowhere and condemned, like this one, to a triple exile: without an audience, on Monday and at seven in the afternoon.

Leganés goes through a recycling process, with the reformulation of a team with the threat of a gap in two directions. One, for the casualties, which mainly affect defense. Palencia, Miquel and Bustinza (in addition to Lasure) are still in the infirmary and will weaken a defense with only three born centrals and a pure right back available. Javi Rubio, right-handed lane of the subsidiary, will make the leap to the call to reinforce the rear.

As to follow: Gaku. The Japanese has returned to the core with chevrons. Against Mallorca and Espanyol he touched perfection in passing. Garitano has faith in his performance.