Leganés and Burgos seek to release the points locker 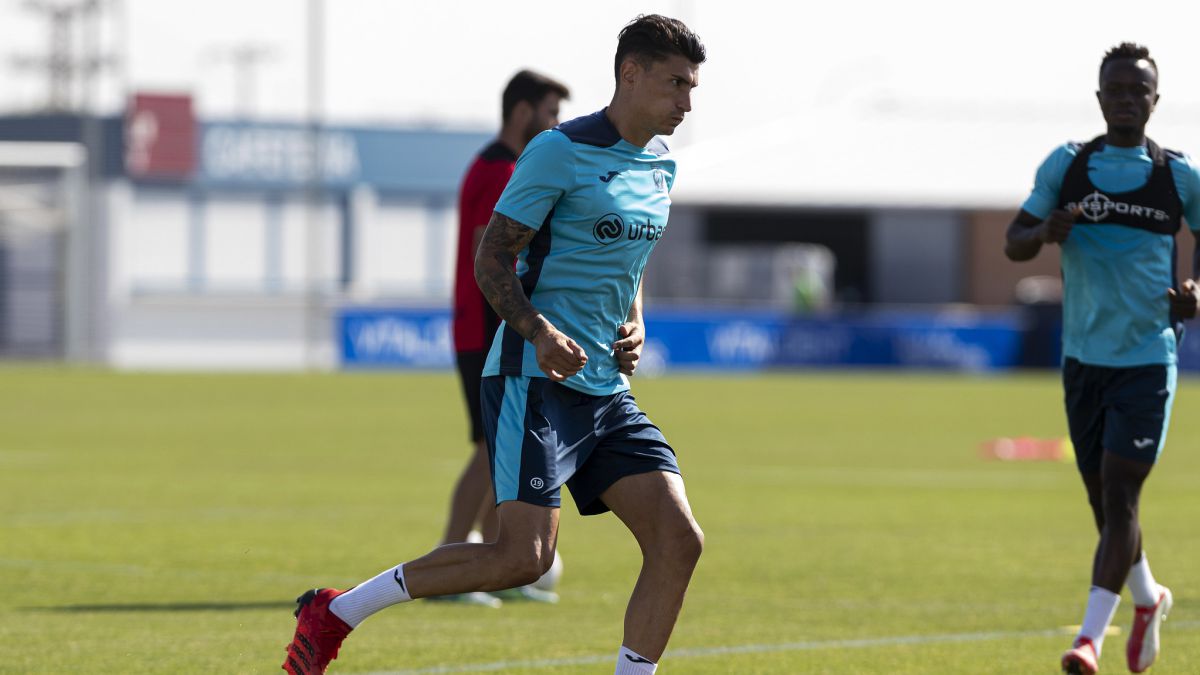 The best news on Monday in Leganés will be the return of the public. More than 4,000 pepineros subscribers will return to Butarque. In sports, both Leganés and Burgos seek to release the points locker. The pepineros arrive after falling in San Sebastián against Real Sociedad and Burgos after losing in El Molinón against Sporting. The two teams want to add three at a time.

Leganés arrives with the losses of Recio, Borja Garcés and Manu Garrido. Fede Vico, still without competition rhythm, will not be part of the call for Asier Garitano’s team. Leganés is in all the pools to fight this year for the playoff and promotion positions, winning these games at home seems essential to meet the objectives of the season (follow today’s match live on As.com).

For its part, Burgos wants to join the new category as soon as possible. After the defeat in the debut in El Molinón, the goal was to score in Butarque and take the pressure off the first few days before playing in front of their fans. The new signings have arrived late, This same week the central Miguel and the forward Alegría have joined, and they need training. Calero will continue betting on last year’s block, although, little by little, he must give minutes to the new ones.

There are no casualties in the Burgos team, despite the fact that two of his players, Undabarrena and Mumo have suffered gastrointestinal problems this week.