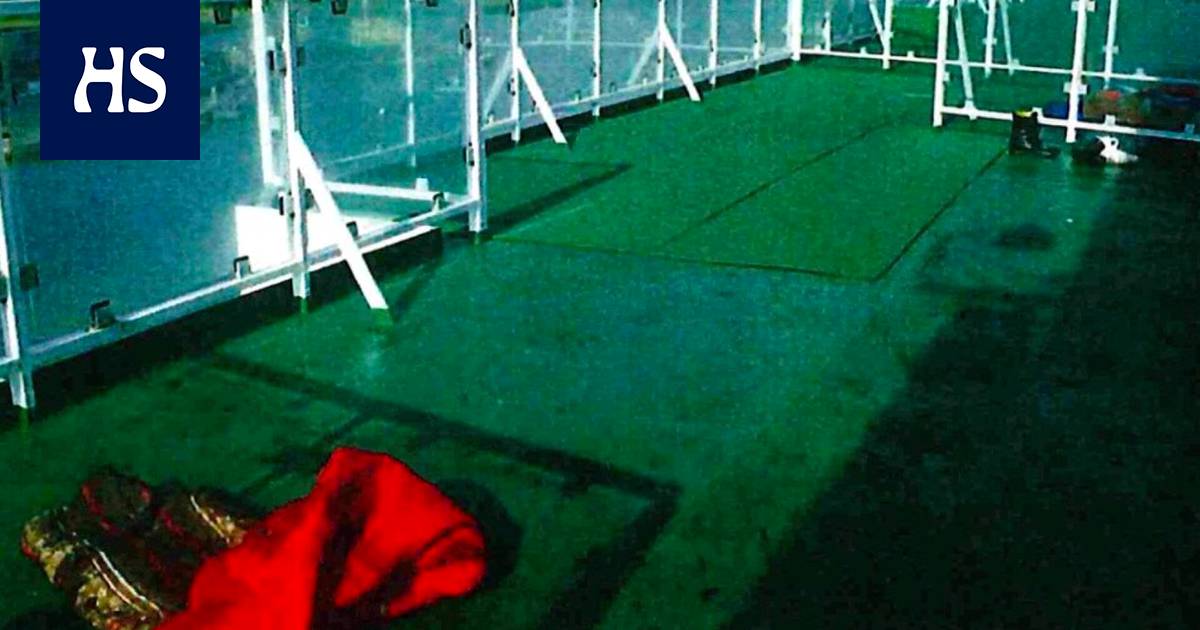 The prosecutor is demanding a life sentence for the Danish man for the murder of a German male tourist and an attempt to assassinate a female tourist.

Southwest Finland the district court will deliver its verdict on Wednesday at 2 p.m. for the 1987 violence on board the Viking Sally. The attack killed a 20-year-old German man sleeping on a helicopter deck. The 22-year-old woman who accompanied him was seriously injured.

Prosecutors demanded life imprisonment for a Danish man who was 18 years old at the time of the acts. Prosecutors said the man struck victims sleeping in sleeping bags several blows to the head with a slag hammer.

The prosecutor demands that a man in his fifties be punished for murder and attempted murder.

The man has denied the charges. He was one of the scout boys who found the victims.

The prosecutor the charge is largely based on the fact that the man has told several people that he is a murderer.

“So I’m a murderer and I can prove it but then I end up in jail for a long time and I don’t go to jail,” the man wrote to his ex-wife in a text message.

The ex-wife reported the messages to the Danish police, and because of this, the matter is now being investigated in the district. The ex-wife refused to testify at trial.

Read more: “Then I can be proud that I survived the murder” – Such messages were sent by a man accused of Viking Sally’s bloodshed

The man has also reported his homicides to his fellow prisoners, among others.

Man admitted in the district courtthat over the years he had told several other people that he had killed someone. According to him, the purpose has been, among other things, to test people’s reliability. The confessions were therefore not true, he said.

Prosecutors according to the man had knowledge of the act that cannot be possessed by anyone other than the murderer. For example, a man mentioned in a newspaper interview shortly after the act that the instrument was a hammer. He ruled out the knife.

According to the defense, the technical investigation speaks against the man’s guilt.

“Alternative transaction costs are not only possible, they are much more likely than prosecution.”

The defense stated that the perpetrator must have been very bloody after the act. It is virtually impossible for the accused to have had time to wash and change his clothes before being involved in finding the victims.

There is no certainty about the tool, but the injuries of the victims are suitable to be done with a slag hammer.

By boat the homicide committed recently led to a large-scale operation.

HS reported at the time that the Turku criminal police isolated the ferry and investigated all 1,400 passengers and a couple of hundred crew on board.

The homicide led to an extensive operation in the Port of Turku. Picture: Matti Kivekäs

The young were found at half past four in the morning.

“The youngsters were found at the helicopter level by a Danish scout boy,” HS wrote at the time.

According to the accused, three Swedish scout boys were involved at the time of the discovery. There were plenty of scouts on board as they were on their way to the scout camp in Sauvo.

The accused has been imprisoned several times as an adult for various crimes. However, he said he has not been convicted of serious violent crimes.

The victims were from Stuttgart and were on an interrail trip.

Read more: The Danish man who found the victims was charged with the murder of Viking Sally more than 30 years ago – the investigation was reopened due to messages sent to his ex-wife. 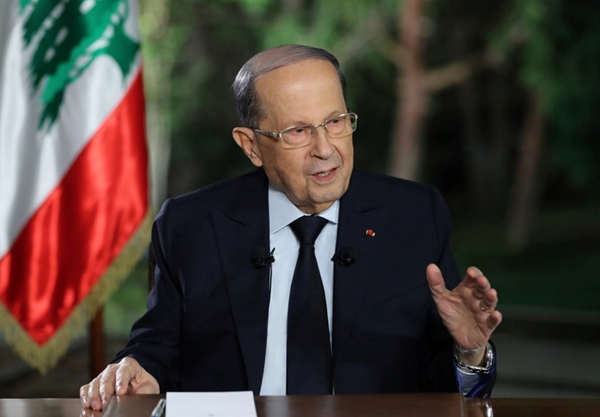