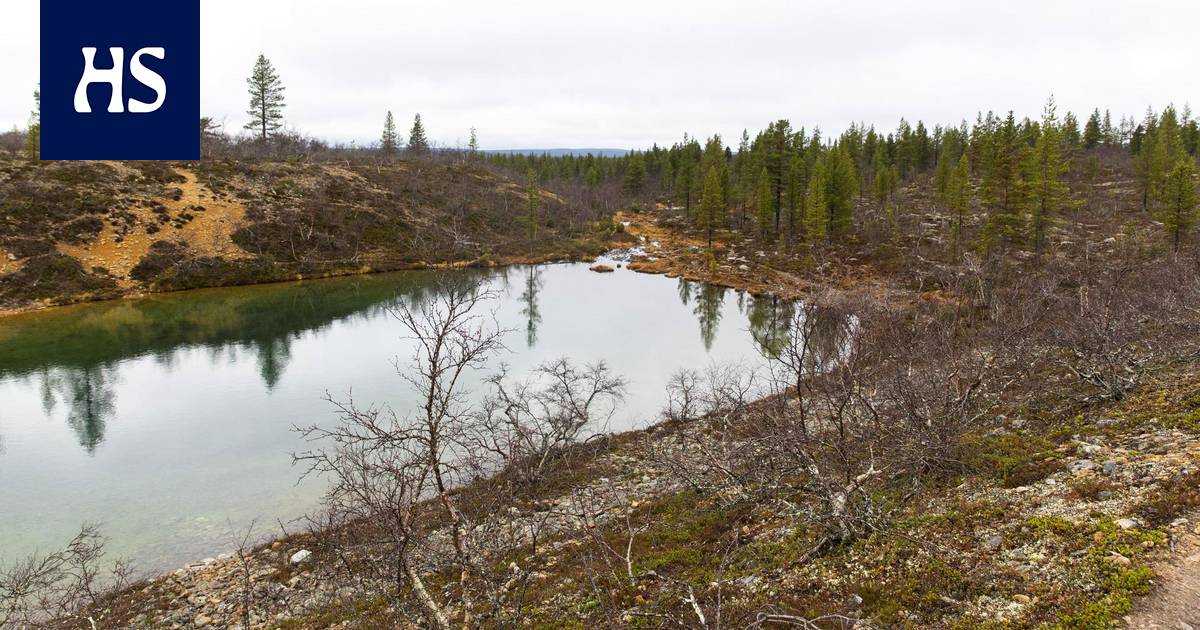 Lapin The district court ruled on Monday in the shooting case of Urho Kekkonen National Park, in which a 30-year-old mountain biker from southern Finland died.

Born in 1954, the hunter was sentenced to one year and four months in prison for a hunting crime and aggravated death.

The penalty is less severe than required by the prosecutor. The prosecutor felt the man should have been sentenced to more than two years in absolute prison.

The shooting took place in the Kemihaara wilderness area in Urho Kekkonen National Park in October 2020.

3.5 million heads of livestock in the Emirate of Abu Dhabi 2020