Legal proceedings Somali born in Finland deported to Somalia, a man in a criminal thread is a threat to Finland according to the Supreme Administrative Court 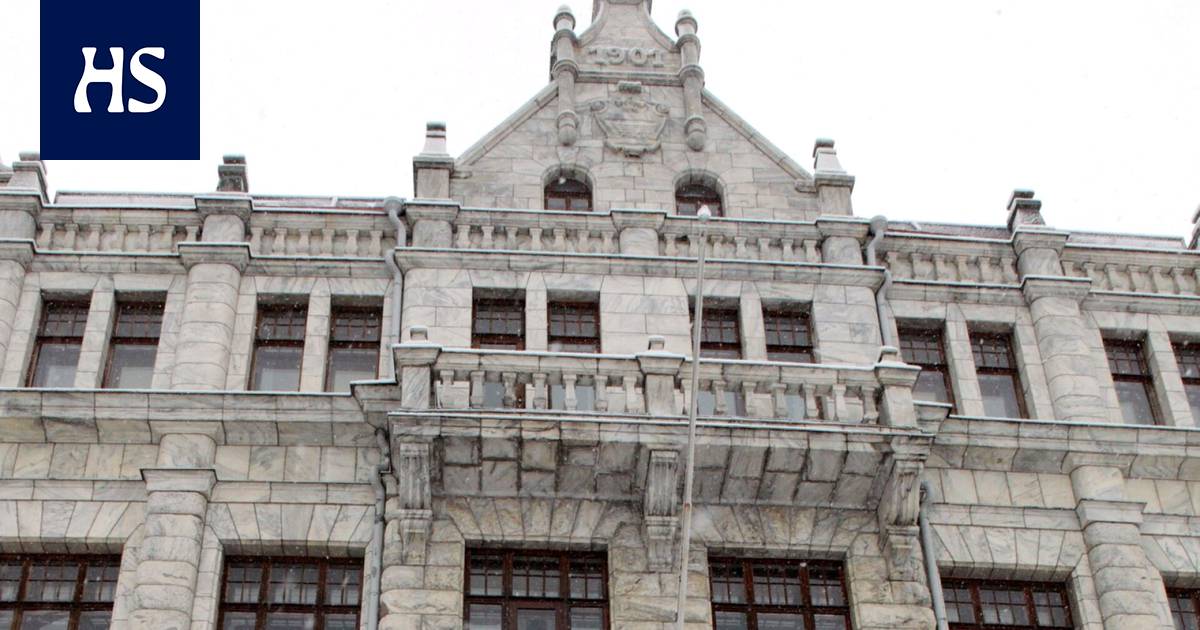 The man has two children in Finland, but according to the Supreme Administrative Court, the man’s constant crimes weigh more.

In Finland a Somali man born and living in the country all his life is deported to Somalia. According to the Supreme Administrative Court’s yearbook decision, the man’s continued criminal activities weigh more heavily than his family ties to Finland.

The man was born in Finland in 1993, and at the age of four he received a permanent residence permit.

However, the man, as a minor, was plunged into a criminal spiral and was sentenced to probation for, among other things, eleven robberies.

Criminal activity and the punishments that followed continued into adulthood as an uninterrupted stream. Crimes include a wide range of acts, including robberies, assaults, illegal threats, means of payment fraud, and aggravated drunk driving.

Between 2010 and 2017, the man received a total of ten prison sentences, the most severe of which was a year and a half.

Due to ongoing crime, the police proposed deporting the man to Somalia, and the Immigration Agency approved the proposal. The Helsinki Administrative Court also took the same position in the matter.

The man said that for one reason or another his parents did not apply for Finnish citizenship for him, and he himself could not later apply for it because of his criminal convictions.

However, the man considered that he should be equated with a Finnish citizen. The man is a Somali citizen and his mother tongue is Somali entered in the population information system.

The man has two children and they are Finnish citizens. The man said he lived with the younger child and this mother. There was no evidence of the housing arrangement other than the man’s word.

The man also assured the Supreme Administrative Court that he had changed his lifestyle. The change took place after he was informed of the Finnish Immigration Service’s deportation decision. In 2020, he got a job as a youth counselor.

However, the facts did not support the man’s claim of a blameless life, but he was subjected to new criminal suspicions during the process.

KHO: n according to which special attention must be paid to the protection of family life and the best interests of the child.

The Supreme Court referred to the case law of the European Court of Human Rights (EIT). A balance must be struck between the interests of the individual and society.

The Supreme Court estimates that the Somali man posed a long-term and serious threat to the security of society. The threat has not disappeared.

“Although the appellant’s crimes began in adolescence and the crimes are significantly related to the appellant’s drug use and the consequent difficulties in managing one’s own life, the continuity, number and quality of the crimes also show a lack of adaptation to Finnish society,” the Supreme Court assessed.

According to the Supreme Court, the arguments in favor of deportation were more important than the arguments against it. The best interests of the children did not justify a different assessment.

The deportation of the man to Somalia was also not contrary to the principle of proportionality or the human rights treaty. The European Convention on Human Rights requires that the protection of human privacy can only be interfered with if it is necessary and proportionate.

The Supreme Court estimates that the man is not in danger in Somalia, even though the security situation in the country is unstable.

In addition to deportation, the man was banned from entering the Schengen area for three years.