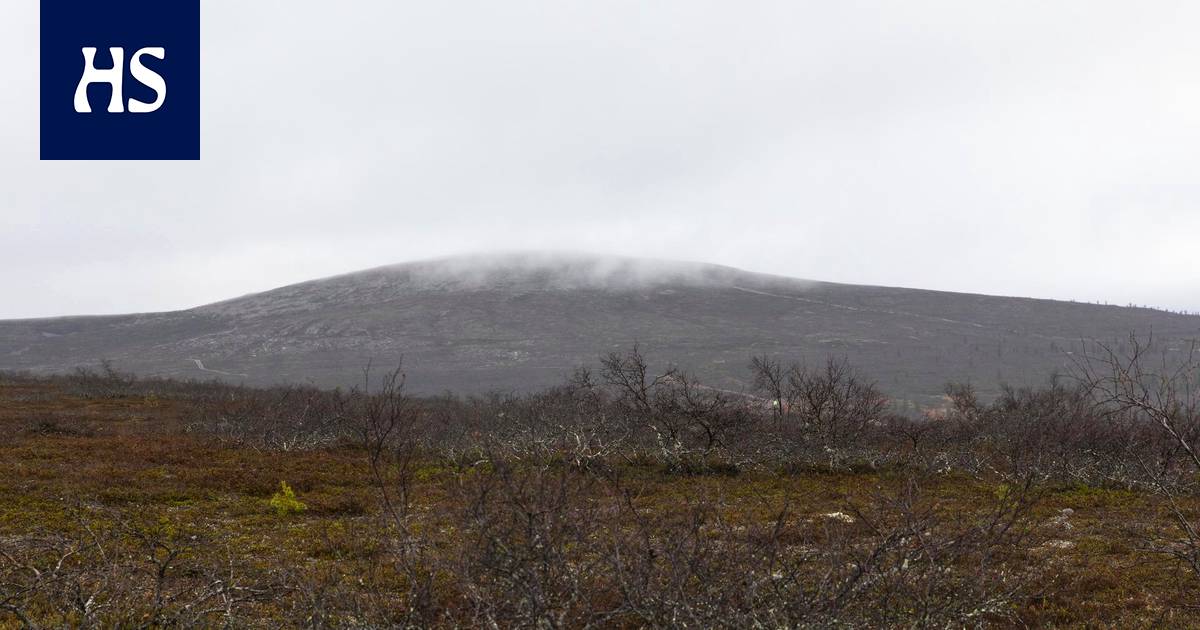 In addition to the gross death penalty, the man, born in 1954, is charged with a hunting crime in Savukoski last autumn.

Lapin The district court is hearing a shooting case on Thursday in which a 30-year-old mountain biker from southern Finland died. The shooting took place in the Kemihaara wilderness area in Urho Kekkonen National Park in October 2020.

According to the prosecutor’s subpoena, the hunter shot the victim intentionally or out of gross negligence with a bird rifle in the upper body. Apparently the hunter had had a sighting of the cape just before the shooting.

The prosecution is a man born in 1954. The prosecutor is demanding an absolute prison sentence of more than two years for aggravated death and hunting.

The accused admits to death but denies guilty of aggravated death.

Shooter admits to having acted negligently, but denies having acted intentionally or with gross negligence. According to the written response filed with the district court, the shot had been accidentally fired at the point when the accused had already decided not to shoot.

“It’s a matter of an injury shot – not a aimed shot,” the answer says.

The accused of a hunting crime is admitted because the act has caused danger. The response also states that the man has been hunting for about 50 years.

Police has told previously that a group of five had been mountain biking from the Vieriharju desert hut along the hiking trail leading in the direction of Korvatunturi.

The members of the party moved at different paces. The man who was second cycling had stopped about two miles from the desert hut, police said, perhaps to wait for those to follow.

After the shot, other members of the party arrived at the victim, two of whom began resuscitation. A hunter also arrived. At the time, it became clear that the victim had been shot.

The gun was legal. Apparently the hunter had had a sighting of a thunderstorm just before the shooting.

Kanté 'smiles' in the face of doubts

Cost per person: They develop a streaming device that counts how many people are watching | EarthGamer