Legal proceedings First witness heard in Liberian war crimes trial – due to contradictions, court returned to interview video a couple of years ago 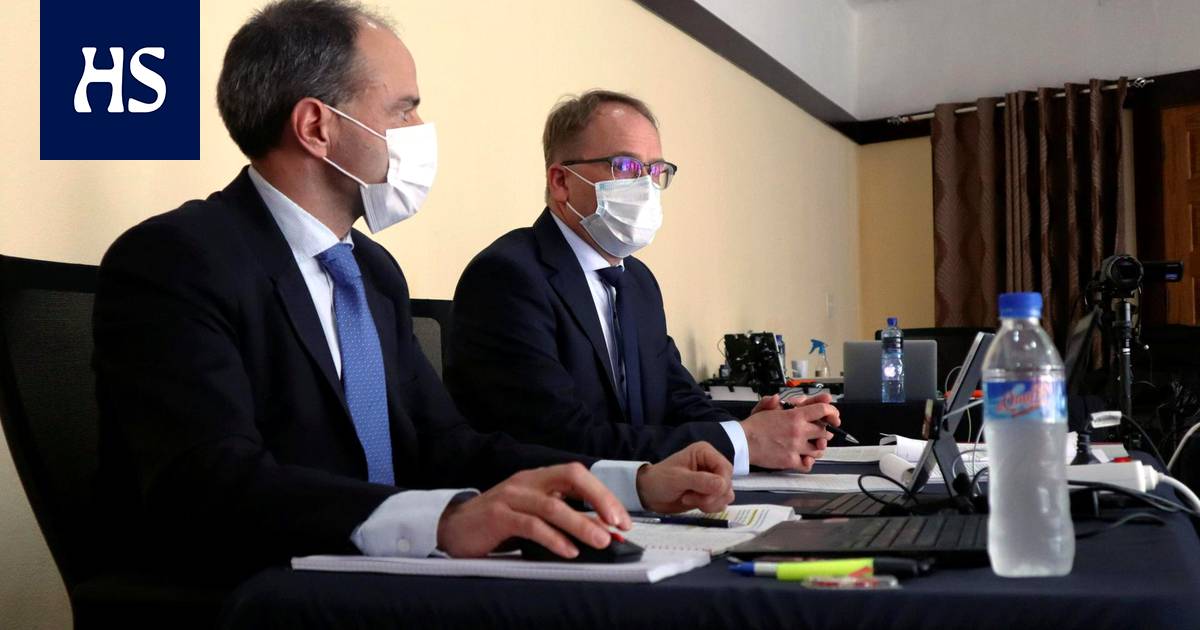 The start of the hearing dragged on well into the afternoon, and only one witness was heard on the first day.

When The Pirkanmaa District Court transferred the war crimes trial to Liberia, and efforts were made to prepare for the delays by keeping the schedules flexible. The first was met on the very first day of the session on Tuesday: when the session was originally scheduled to begin at 9 a.m., due to an illness, the room was not met until well into the afternoon, and even then there were network connection problems to be overcome.

The trial, which began in Tampere in February, concerns events during the Liberian Civil War. Moved to Finland in 2008 Gibril Massaquoita charged with murders, aggravated rape, aggravated war crimes and aggravated human rights violations in exceptional circumstances. He himself denies the charges.

Due to delays, only one witness was heard on the first day. The first witness said he was in a shooting situation in the Liberian capital, Monrovia, in which the suspect had called himself commander and appeared under the name Angel Gabriel Massaquoi. The defense pointed out that the pre-trial investigation had not recorded the surname of the witness mentioned by the witness but that in a police interview the witness had said that he had called himself Angel Gabriel.

Special the challenge for the trial is that the prosecutor has not been able to determine the exact time to commit the suspected crimes. The prosecutor’s view is that for a large number of prosecutions, a more precise period of prosecution is likely to begin in June 2001 and extend to a maximum of the end of 2002. According to the defense, Massaquoi has not been in Liberia since June 2001.

A witness on Tuesday said he could remember the year 2000, but he could not give a more precise date. The defense pointed out that in a police interview, the witness had said the period of the event was June-July 2003. The witness thought that the case had been recorded incorrectly during the interview.

After watching the tape, the defense asked if the witness wanted to comment on the matter. The witness, for example, justified the confusion over the years on the grounds that there were several breaks in the war.

Referring to the inconsistencies, the defense also asked whether the witness told the things he heard from others in his own experience and whether this was normal use for the witness. Shaking his head, the witness replied that no.

District Court spend several weeks in Liberia and Sierra Leone. Dozens of witnesses are heard during the trip, and interpretation makes progress slow.

The suspect is not himself present in West Africa, but follows the sessions from Finland via video link.

Massaquoi ended up in Finland after testifying in a special court dealing with the atrocities of the Civil War in Sierra Leone and gaining court protection. The Central Criminal Police launched an investigation in 2018 after the Swiss NGO Civitas Maxima and its Liberian sister organization Global Justice and Research Project had provided information to the Finnish authorities about Massaquo’s suspected acts.

According to the prosecutor, Massaquoi was in a very high and influential position in the Revolutionary United Front (RUF) rebel group. In addition to Sierra Leone, the RUF fought in Liberia for president Charles Taylorin with.

HS is exceptionally mentioning the name of Massaquo already at the district stage due to the exceptional seriousness of the criminal suspicions and the status of the man.

Gibril Massaquoi, accused of war crimes, was filmed in the Pirkanmaa District Court in Tampere on 3 February.­Picture: Kalle Parkkinen / Lehtikuva 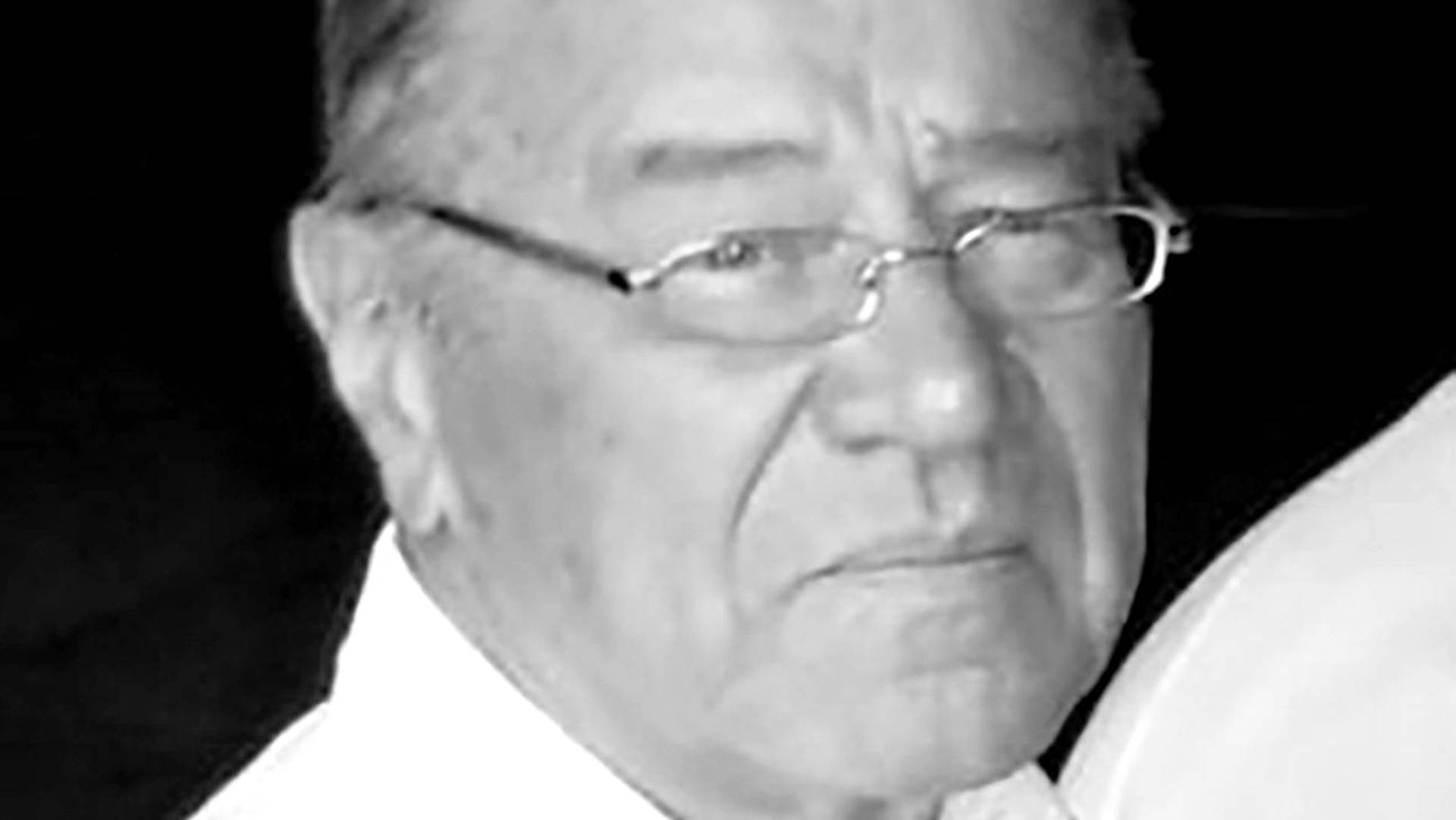 Arrested the alleged author of the theft of a backhoe valued at 80,000 euros in Molina de Segura