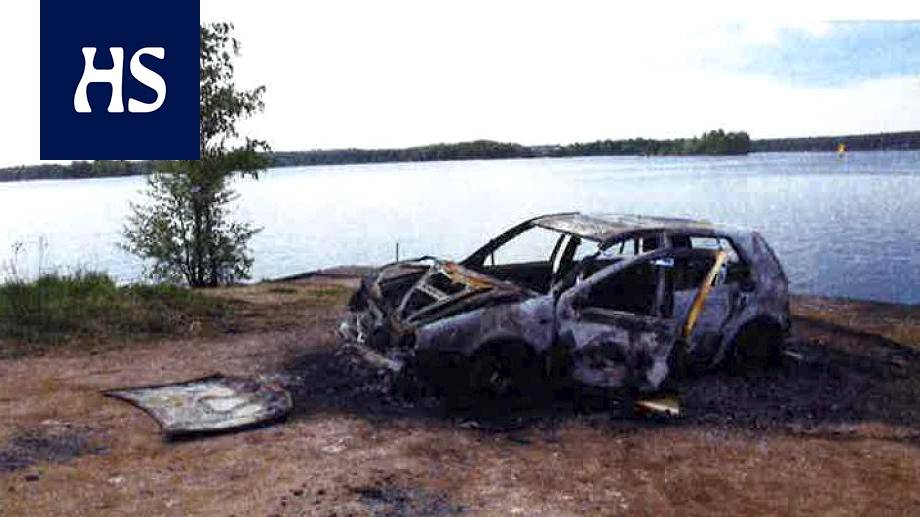 By law, a person with a reduced guilty sentence is sentenced to a lower sentence, but the maximum sentence is not affected.

Supreme The Supreme Court (KKO) is investigating whether a woman convicted of the Lappeenranta car arson murder could be sentenced to life imprisonment.

Both the South Karelia District Court and the Eastern Finland Court of Appeal sentenced the woman to life imprisonment, even though she was legally convicted.

According to the Penal Code, a reduced guilty person may be sentenced to a maximum of three-quarters of the punishment that the guilty person would be entitled to. However, the reduced penalty does not affect the maximum sentence available, the provision states.

This due to the provision, those who have been convicted at a reduced rate have been sentenced to a term of imprisonment for murder, although according to the law, murder results in life imprisonment.

The KKO is now examining whether a person sentenced to reduced guilt can be sentenced to life imprisonment or whether the provision means that the punishment must be limited in time.

The murder in Lappeenranta took place in the spring of 2018. The victim’s body was found in the trunk of a burnt car in Lauritsala marina.

The victim was a man from Savitaipale, born in 1997. Murder and several other crimes were convicted 22 years old Pola Jasmine Rantala and Antti Juhani Sirkiä.

Sirki had also applied for leave to appeal, but the Supreme Court did not grant it. According to the state of mind survey, he was guilty of committing the crime.

His method of protest ... Leeds ignores writing the name Liverpool!