Legal marijuana: Mexico is emerging as a market leader in few hands 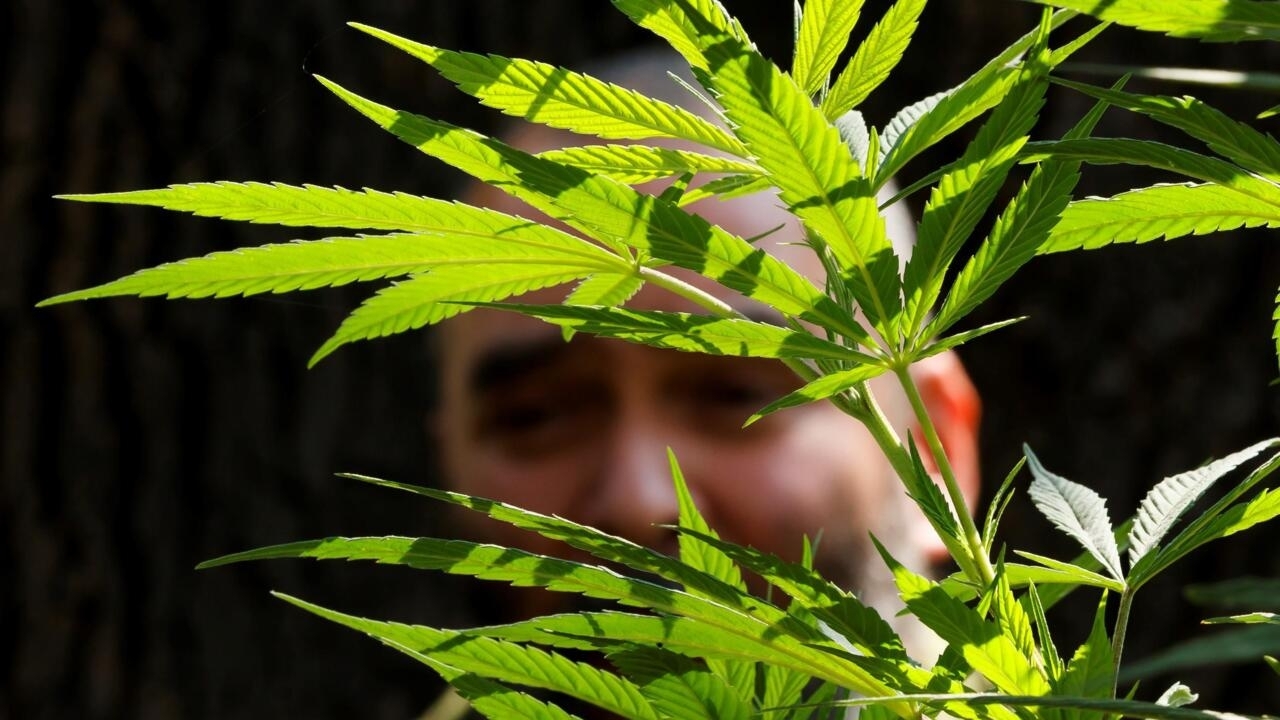 A hundred national and foreign companies and actors are getting ready to ignite the engines of the marijuana market in Mexico, which is shaping up to be the largest in the world once it is regulated by Congress.

But the nascent emporium, valued at billions of dollars, could perpetuate the marginalization and criminalization of peasants – traditional producers – due to legislation that activists say favors big industry.

“Mexico is positioning itself as the largest market in the world at the country level, more than the United States, more than Canada (…) There is room for everyone”, says Erick Ponce, president of the Group Promoting the Cannabis Industry (GPIC ), which brings together 25 Mexican and foreign companies.

Legalization puts Mexico at the top of the business, ahead of pioneers like Uruguay and Canada, whose populations are a fraction of Mexico, of 126 million inhabitants. A legislative debate remains, but it is taken for granted that it will pass without major changes.

Different projections indicate that the national market, medicinal and recreational, will be around 5,000 and 6,000 million dollars by 2025, a considerable portion of the world total, which would reach 73,570 million dollars in 2027, according to the consulting firm Grand View Research.

It is also expected to collect between 900 and 1.7 billion dollars in annual taxes, according to estimates by Congress and the NGO Mexican Cannabis and Hemp Council (CMCC).

The law regulates the business from the cultivation to the commercialization of various products. Not only the leaf to smoke, but even infusions or sweets could enter the menu.

It allows “vertical integration” where actors can receive licenses to participate in all phases of the business, fostering the emergence of companies with great market power.

Although it contemplates giving priority to permits for farmers and financing, it does not prevent them from being overwhelmed by companies with experience and a lot of money, activists say.

The regulation also imposes high standards on seeds, production and even marketing spaces, which could generate an oligopolistic business.

“The Mexican model would have to be sustained on a social justice issue. We cannot allow a market to form that allows two or three large companies to seize it,” claims Tania Ramírez, from the NGO México Unido Contra la Delinquency.

Thus, although a path towards formalization is being opened, there is a risk that the peasants will continue to be trapped in illegality, dominated by powerful cartels.

The industry trusts that the laws of the market will drive away the mafias because “it is no longer a business,” defends Ponce.

Zara Snapp, founder of the RIA Institute that promotes public policies on drugs, doubts that in regions punished by drug violence, cannabis businesses will easily flourish.

“You talk to people and they say ‘I wouldn’t put a dispensary in Guadalajara’ because there are other actors who have that market,” says Snapp about the capital of Jalisco, the fiefdom of the Nueva Generación, one of the most powerful cartels in the country.

Eda Martínez, director of the CMCC, also warns that if the path to legalization involves too many procedures, few will make the leap. He agrees with Snapp that the State should guide and encourage the transition to formality.

In developed markets like Canada, 40% of consumers still turn to illegal suppliers, according to the United Nations Office on Drugs and Crime, UNODC.

A 2016 private study, presented to state and academic bodies, estimated that the Mexican black market produced between 5,250 and 6,550 tons of cannabis annually and employed 17,200 people.

The most recent national survey on drugs (2016) found that 7.3 million Mexicans between 12 and 65 years old tried marijuana at some point and 1.82 million showed prevalence of use.

Ponce estimates that consumers could be around five million, but recognition of this habit remains taboo.

Legal recreational marijuana would reach the Mexican public by the second half of 2022, as aspects such as the tax burden or the products that may be marketed need to be defined, according to experts.

Those with tetrahydrocannabinol (THC), a psychoactive element in cannabis and “ground gold” for the industry, according to Ponce, are yet to be defined.

As for foreign trade, still restricted to a few countries, the law only allows raw materials or products without THC, such as hemp or those with cannabidiol (CBD), usually for medicinal use.

Rebuild of Evangelion: The well-deserved ending the series needed | EarthGamer