Lega, Borghi: “Distrust of Lamorgese? If you have the numbers, I’ll show you” 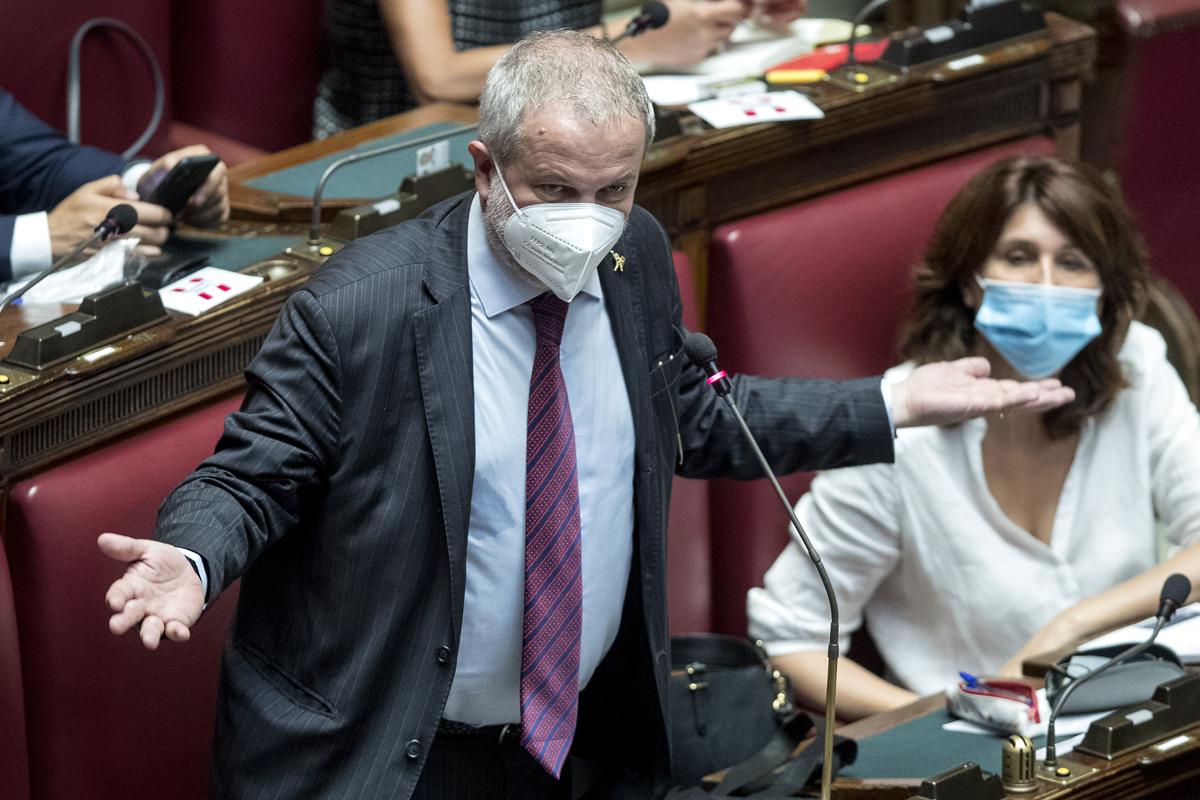 “The motion of no confidence, as it was in the case of Minister Speranza, is presented only if there is a good chance that it will pass. And it doesn’t take long to understand it, a meeting of the group leaders is enough to understand if Forza Italia and Italia Viva are willing to vote for it. Otherwise it is only instrumental “. With these words the deputy of the League Claudio Borghi comment with Affaritaliani.it the possibility that the Brothers of Italy present a motion of no confidence against the Minister of the Interior Luciana Lamorgese. “If a motion of no confidence is presented and then does not pass, in fact, the minister who was wanted to be sent home is strengthened. I therefore expect the Brothers of Italy, before presenting the no confidence in Parliament, to check with the other political forces the possibility that it passes. If it were rejected, Giorgia Meloni would do Lamorgese and also the Democratic Party a favor, as it was with Speranza. Having said that, for all members of the Lega group the Minister of the Interior is totally inadequate and if there were the numbers to approve the motion of no confidence I could also propose to present it together. Lamorgese is inadequate at the Viminale, where the right person would be Matteo Salvini for me “, concludes Borghi.

“I DON’T VOTE THE GREEN PASS IF IT DOESN’T CHANGE EVEN IF DRAGHI PUTS TRUST” – “Of course not”. With these words the deputy of the League Claudio Borghi answers the question of Affaritaliani.it if he were ready to vote for confidence in the government in the event that Prime Minister Mario Draghi decides to put his faith in the Green Pass by locking the text as it came out of the Council of Ministers. “I remember that there are two decrees, and the second is almost worse than the first since it adds the theme of transport, the obligation for university students and the like. We as a Lega have proposed 916 amendments on the first provision while on the second they are not yet open. but obviously I myself will intervene by depositing many, especially on the school. We are very willing to discuss even a few amendments, obviously not on 900, and to find together changes aimed mainly at minors and students. We expect to be heard “.

“Draghi certainly cannot say ‘there are too many amendments so let’s put our trust'”, continues Borghi. “It is obvious that there must be an open talk and it is obvious that we are ready to withdraw the vast majority of the amendments but only in exchange for a discussion and some concessions on important points. If, on the other hand, the text remains exactly the one approved by the Council. of Ministers I could not vote the confidence that would be on this specific measure “, he concludes.