Leclerc: ‘The problems? We know where they are, but not how to fix them ‘ 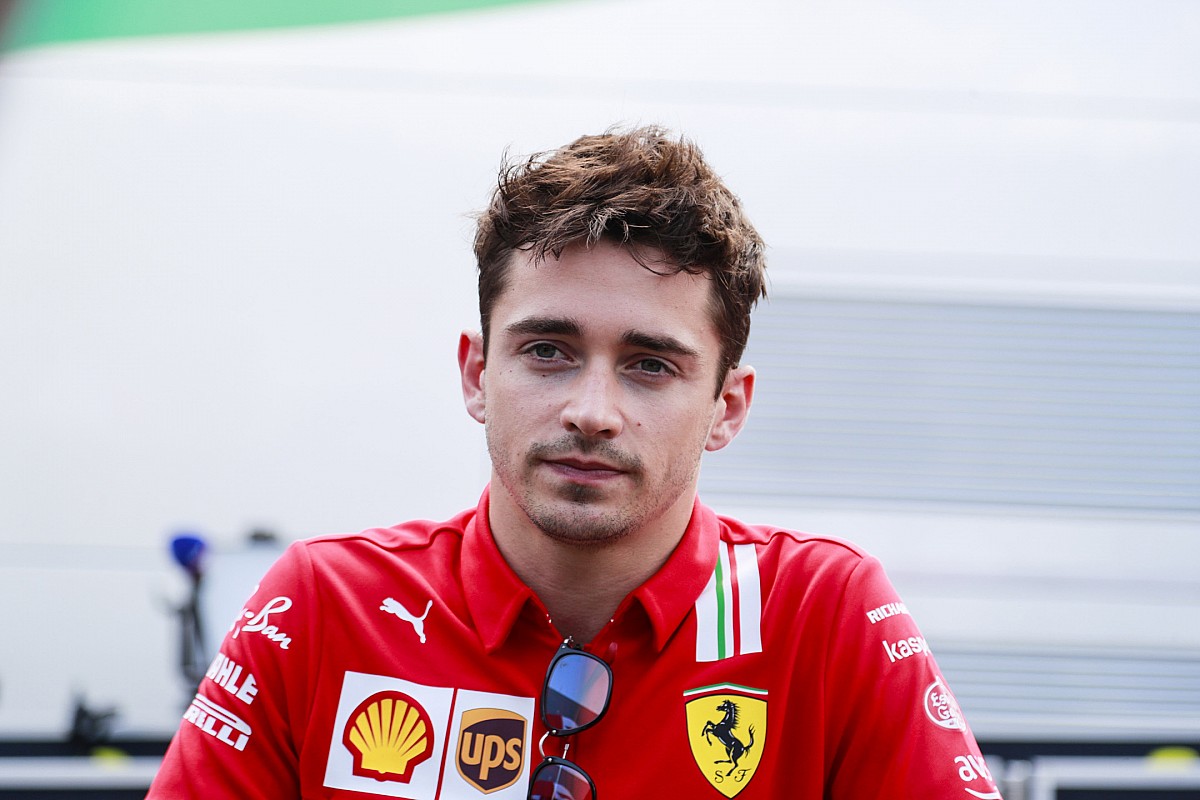 The Paul Ricard has made room for a worm in the Ferrari system that gnaws the certainties had by the Maranello team up to Paul Ricard, home to the French GP staged last week.

After a good qualifying, the Reds literally crashed into the race due to a furious, sudden and inexorable tire degradation, which made the SF21 prey for most of the cars in the middle of the group. So much so that both Charles Leclerc and Carlos Sainz Jr were forced to finish the race outside the points zone.

The worst aspect, apart from not having brought home anything in the fight for third place in the Constructors’ World Championship, is the fear that the degradation seen at Paul Ricard could reappear at any other time of the season.

In the drivers press conference held today at the Red Bull Ring, home of the Styrian Grand Prix, Charles Leclerc was very clear: the engineers of the Gestione Sportiva of Maranello understood what caused the problem on French soil. And that’s the good part of the last few days.

But there is a bad place that worries much more: in Ferrari they do not yet know how to intervene and solve the problem. This means that the situation experienced in France, Ferrari could relive it anywhere and without being able to do anything about it. Almost.

“What have we learned new from the French GP? I don’t think anything big. I think Ferrari have had the same problems in the past as well. We are aware we have them. We are working to try to solve them, but at Paul Ricard we have seen them return. and massively. So we are paying a lot of attention to this aspect to try to understand why. We understand why the problem arises, but we still have to find a solution “, said Leclerc immediately.

Leclerc, without being able to go into details, revealed that Ferrari understood what caused the degradation to Paul Ricard, but also that he did not have an immediate solution to ensure that such a situation remains an isolated case for the continuation of the season.

“At the moment we are just trying to do the best possible job as drivers. We try to give the best possible feedback to the engineers. I can’t go into much detail. We know where the problem comes from, now it’s up to us to find a solution. We are working on it. hard, like every time we have a difficult time. I think we have dealt with several problems in the past and we did it right. I think we are working well at the moment. We will continue to push and hope to find a solution quickly. “

What makes the men of the Prancing Horse, including the riders, fear is the fact that they are aware that they cannot do anything if the enormous degradation suffered last week reappears. It could happen anywhere.

“We don’t know in what other race what we saw at Paul Ricard could happen again, also because we didn’t expect it to happen in France. At this point we expect to have the same problem at any time of the season, but we don’t know when.”

Given the premises, Leclerc preferred not to make too many proclamations. In qualifying, the Reds should also perform well in Austria. The question mark about what they can do in the race, however, remains.

“Personally the Red Bull Ring is one of my favorite tracks, so I’m really looking forward to driving here tomorrow. Then if we have the same problems we had at Paul Ricard I don’t know yet. In terms of qualifying performance we more or less expect to be where we were in France and in the race we will try different things so as not to have the same problems. “