Leclerc: “The goal is to stay ahead of the McLarens”

The unusual Friday qualifying staged on the Interlagos track left a bad taste in the mouth of Charles Leclerc. The Monegasque of Ferrari, in fact, completed the session obtaining only the seventh time with a time of 1’08 ” 960 and lost the internal challenge with Carlos Sainz.

In today’s economy, however, what happened in Q1 must be taken into consideration when Leclerc, on the occasion of the first attempt, went wide in turn 4 and had the time canceled for having gone beyond the limits of the track by some centimeter.

The introduction of these track limits, however, was made known to the pilots only at the end of FP1. Michael Masi, in fact, has decided to introduce this novelty after allowing everyone to take the measurements of the track in the hour of free practice, leaving everyone blown away.

It was Leclerc himself who paid for it. Charles, after having gone out on the track with the amount of petrol needed to tackle a single attempt, had to return to the pits 6 minutes from the end to take on more fuel, but in doing so he burned an additional set of Pirelli soft.

To the microphones of Sky Sport F1 HD, Leclerc appeared sorry for today’s result, but did not want to use the new track limits introduced at the last minute as a justification for a performance below expectations.

“The introduction of the new track limits was complicated for me but also for others. In the end, changing the rules from free practice to qualifying is not the best but it was valid for everyone. This, however, must not be an excuse for a bad lap in Q3 ”.

How much did the fact that I had one less set of reds to use in Q3 affected the qualification? It certainly had an important impact, but Leclerc immediately tried to turn the page thinking about redemption in tomorrow’s Sprint Qualifying.

“I lost a bit of pace in Q3 with the used tire. Qualifying went like this, but tomorrow we will try to maximize our potential ”.

Starting from the seventh box, it will be interesting to understand what kind of strategy to use in the Sprint race: go on the attack or keep an eye on McLarens to look at the finish of third place in the Constructors?

“We have to make a good start and hope to do a little better. Although today’s result is not what I expected, we are still ahead of the two McLarens. This is the most important thing and we must try to stay ahead of them ”. 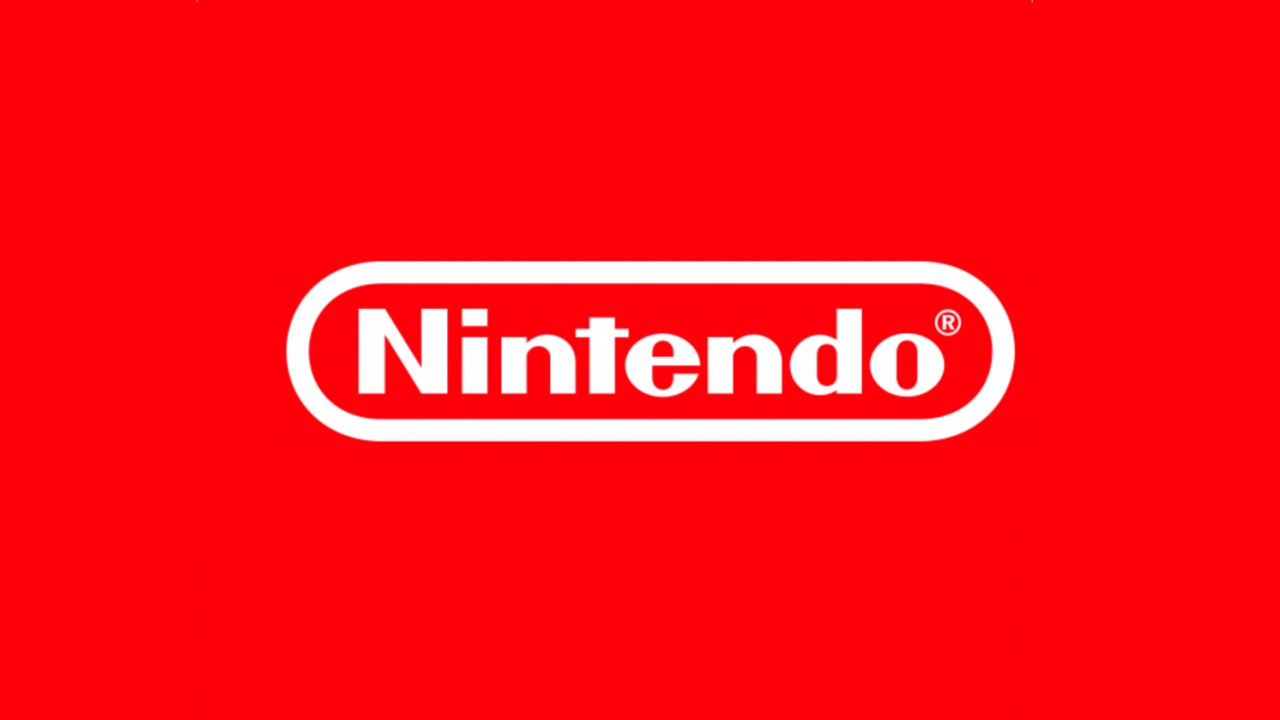 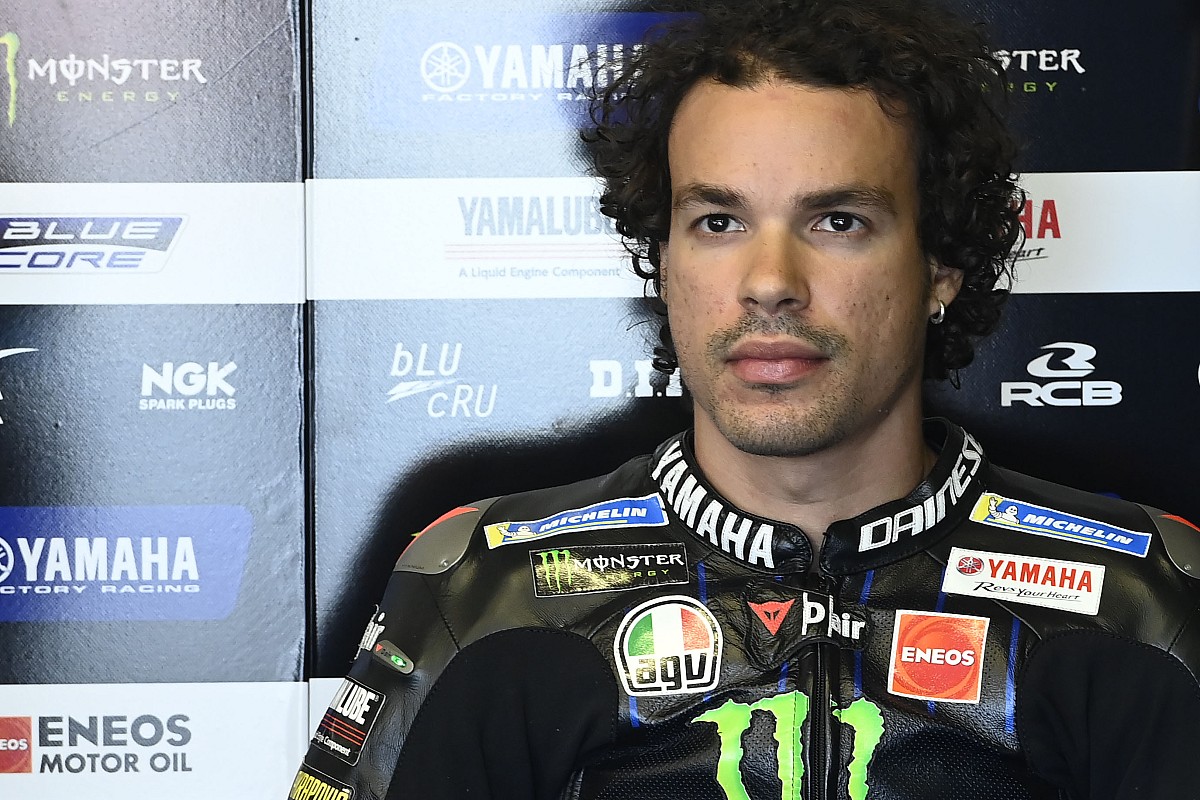 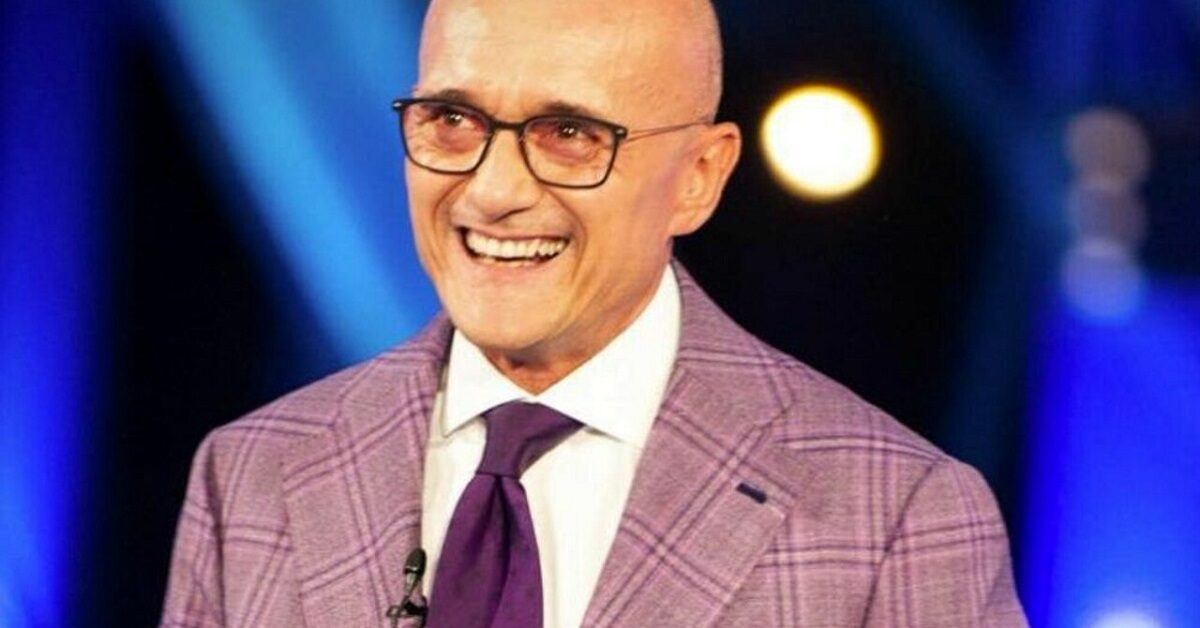 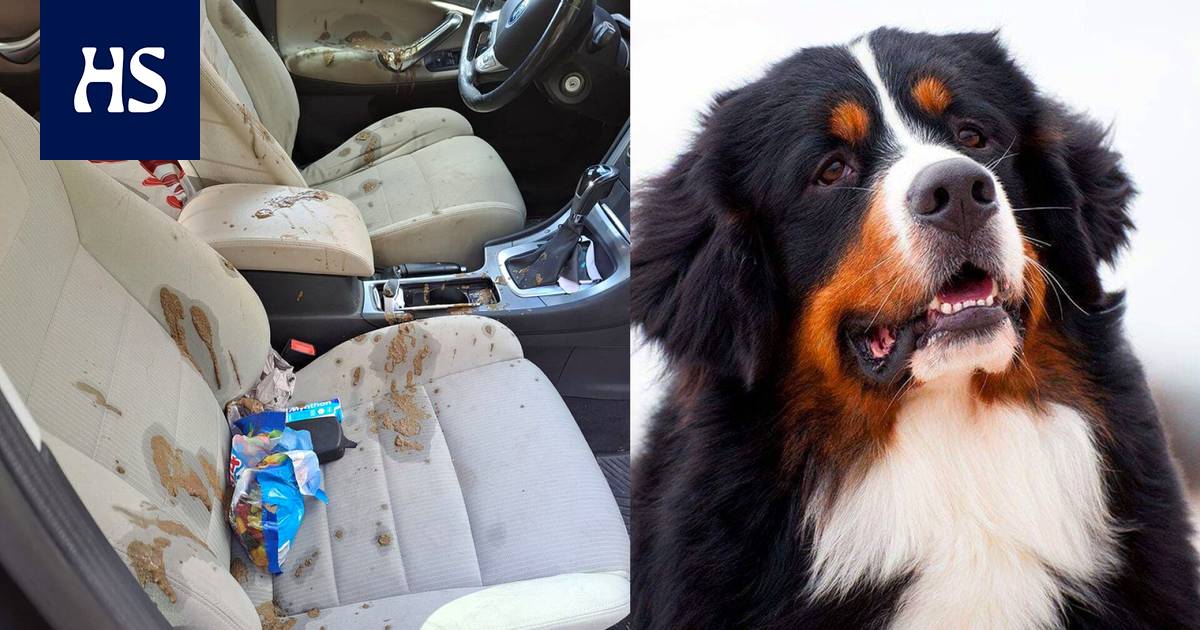 Working women have started to earn more, but differences with men remain large