Leclerc: ‘Good on long runs, struggling on the flying lap’ 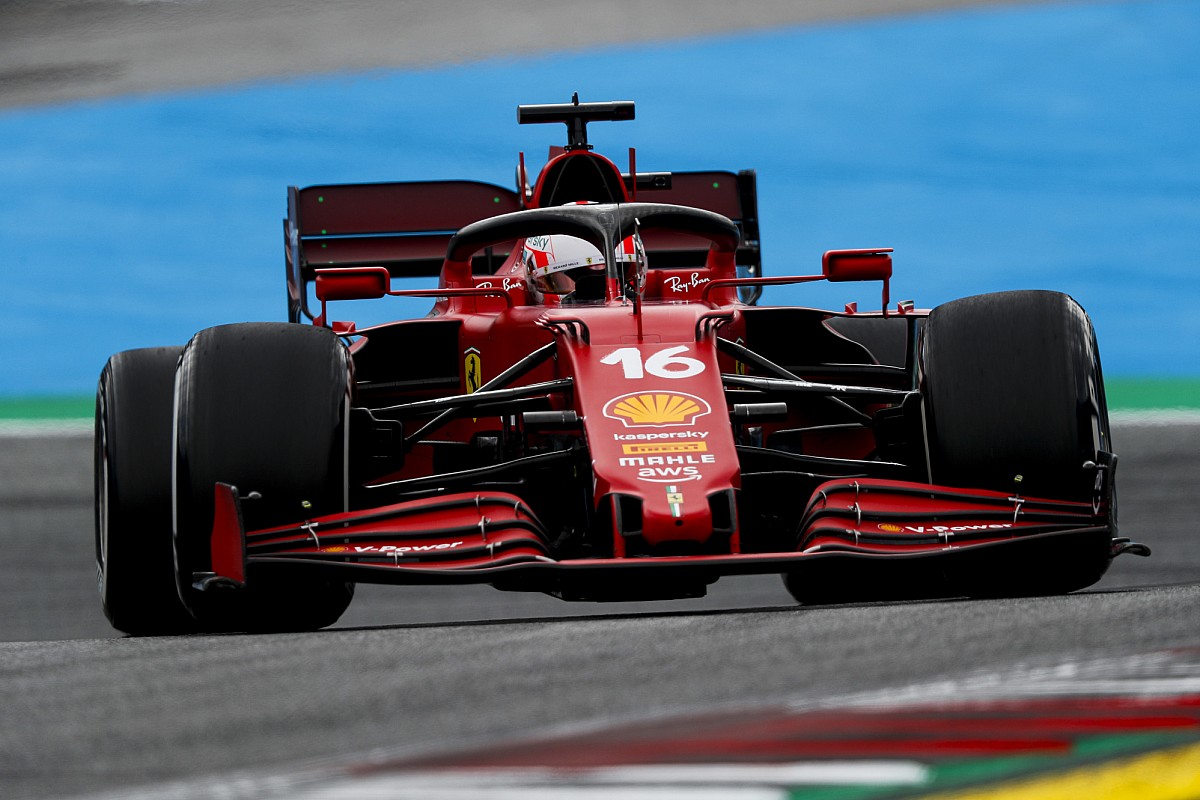 After the poor figure remedied by Paul Ricard last Sunday, Ferrari is called to redeem in Styria to try, at least, to return to fight permanently with McLaren in the role of third force.

Charles Leclerc and Carlos Sainz started the Austrian weekend focusing mainly on the race pace, in order to better understand the tire degradation and avoid the repetition of the problems that emerged in France.

For this reason, the SF21s of the Monegasque and the Spaniard did not shine in the ranking of the times either in the morning or in the afternoon.

Leclerc closed FP1 with the tenth time in 1’06”629, a gap from the top of seven tenths and a total of 36 laps, while in the afternoon, after completing 39 laps, he managed to lower the morning reference of 4 tenths, however, closing in thirteenth place with a time of 1’06 ” 270.

The Maranello team preferred to take advantage of this Friday day to focus on tire degradation, and the result in the race pace was comforting even if, it must be said, the temperatures encountered today at the Red Bull Ring were lenient with the cars and drivers and certainly have affected the behavior of the tires.

At the end of the session, Leclerc confirmed the impression of a Ferrari in good shape on long runs, but underlined how the greatest difficulties came in the qualifying simulation.

“We struggled a bit on the flying lap today, while with a lot of fuel we looked pretty competitive compared to the others.”

What puzzled the Monegasque was precisely the difficulty of being able to find the right feeling with the car on the flying lap. Leclerc stated that since the beginning of the year the SF21 immediately shone in the single attempt and then got lost in the race simulation.

“Now we have to work to improve in qualifying. It has usually been the opposite since the beginning of the season ”.

“We are working pretty well and we hope to put everything together tomorrow to be ready for qualifying”.

The risk that the work done today may have been in vain, however, is high. The weather, in fact, does not bode well and immediately after the conclusion of the Free Practice the rain fell heavily on the Spielberg track. If the predictions are confirmed tomorrow and Sunday as well, it will be essential to be able to find the ideal set-up to make the most of the Pirelli wet tires. 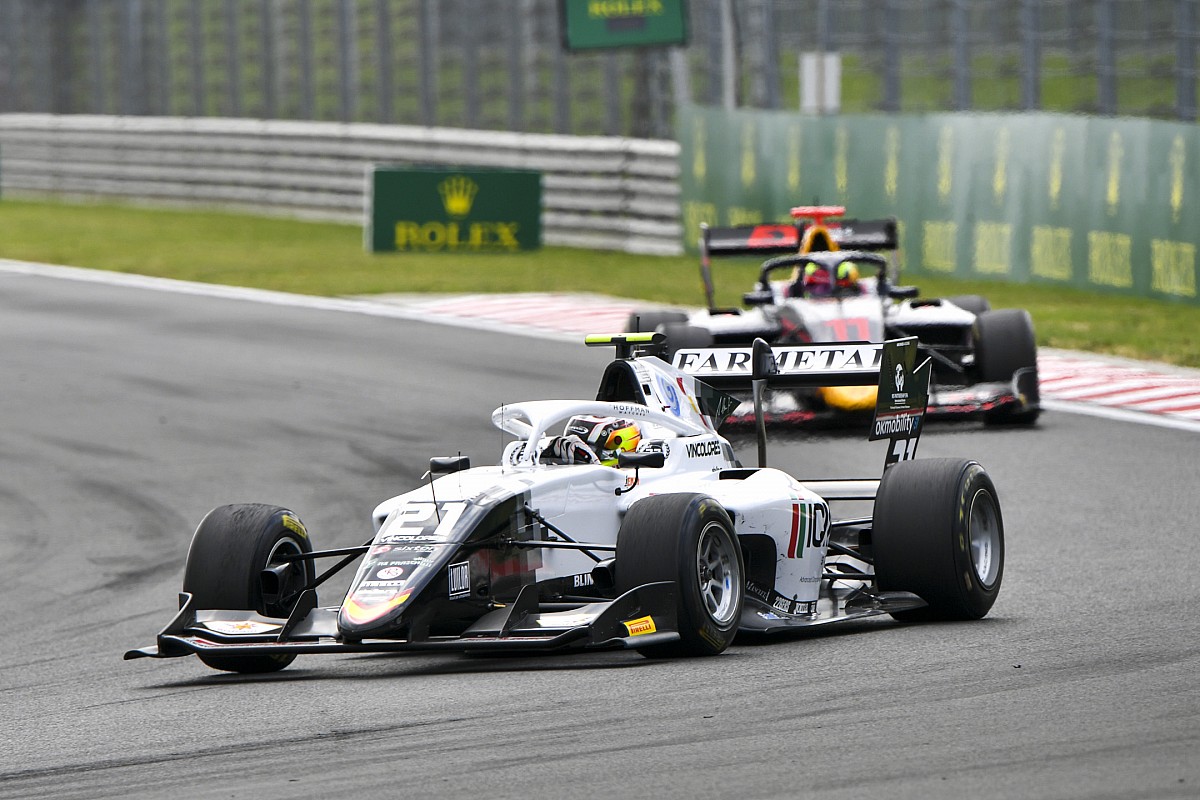