Leclerc awarded with the Bandini Trophy: ‘May it be a good omen’ 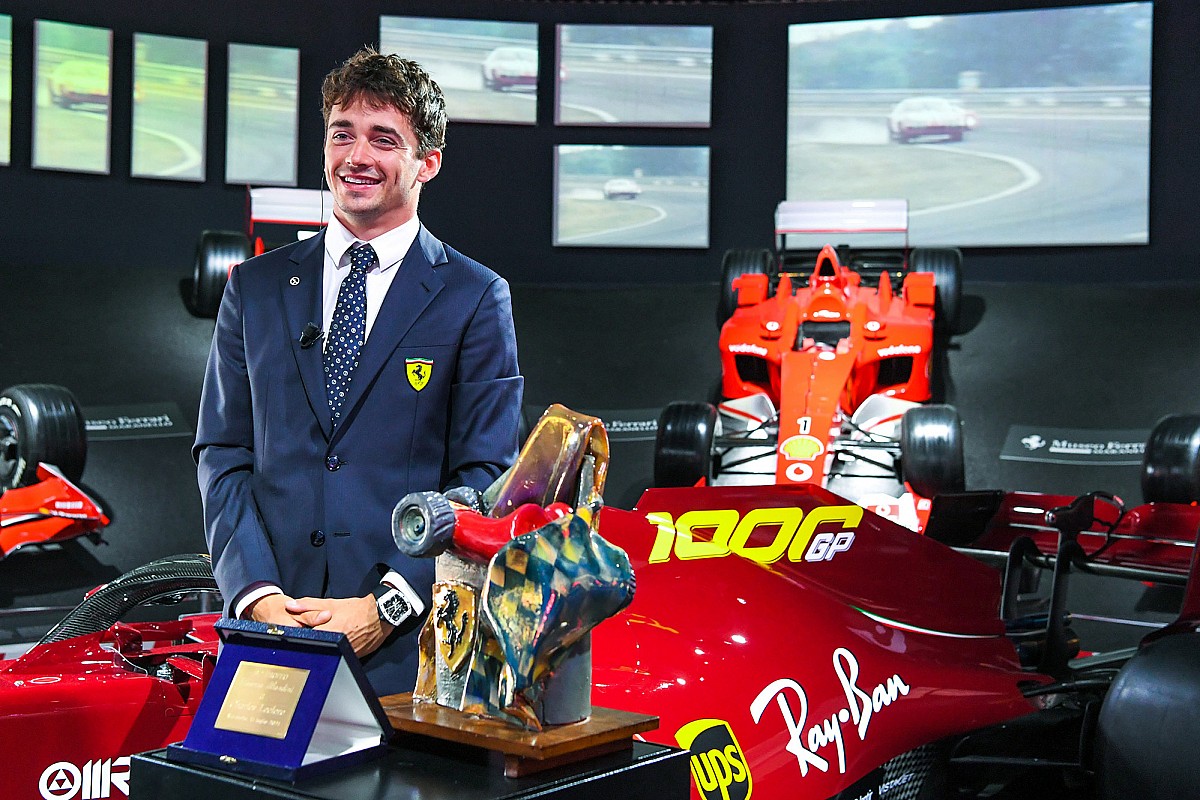 Who knows if the positive tradition of the Bandini Trophy will also have an appendix for Charles Leclerc? Usually the young talents who have been awarded the award have a striking result shortly after. The Monegasque GP has already won two in his 2019 debut season with the Red, but if he were to succeed in bringing the SF21 to success it would be a truly worth remembering undertaking, considering the objective limits of Ferrari this year.

The award ceremony of the Bandini 2021 Trophy did not take place as always in the traditional location of Brisighella: the ancient medieval village gave way to the Ferrari Museum, so that the event could be held in compliance with the anti Covid-19 regulations.

The Prancing Horse was the most awarded brand of this 27th edition: Charles Lecvlerc was awarded the ceramic made by the artist Goffredo Gaeta representing the Bandini car and the Manfrediana fortress of Brisighella.

“I am honored to receive this award which has been won by seven world champions among others since 1992: we hope it bodes well for the future,” said Charles, on the eve of his departure for Silverstone. Charles succeeds Antonio Giovinazzi in the trophy roll of honor, and goes to keep company with other Ferrari drivers of the past such as Ivan Capelli, Michael Schumacher and Felipe Massa.

Finally, a particular award went to the mechanics working on Charles’s car, who was awarded the Baracca Trophy sponsored by the City of Lugo di Romagna.