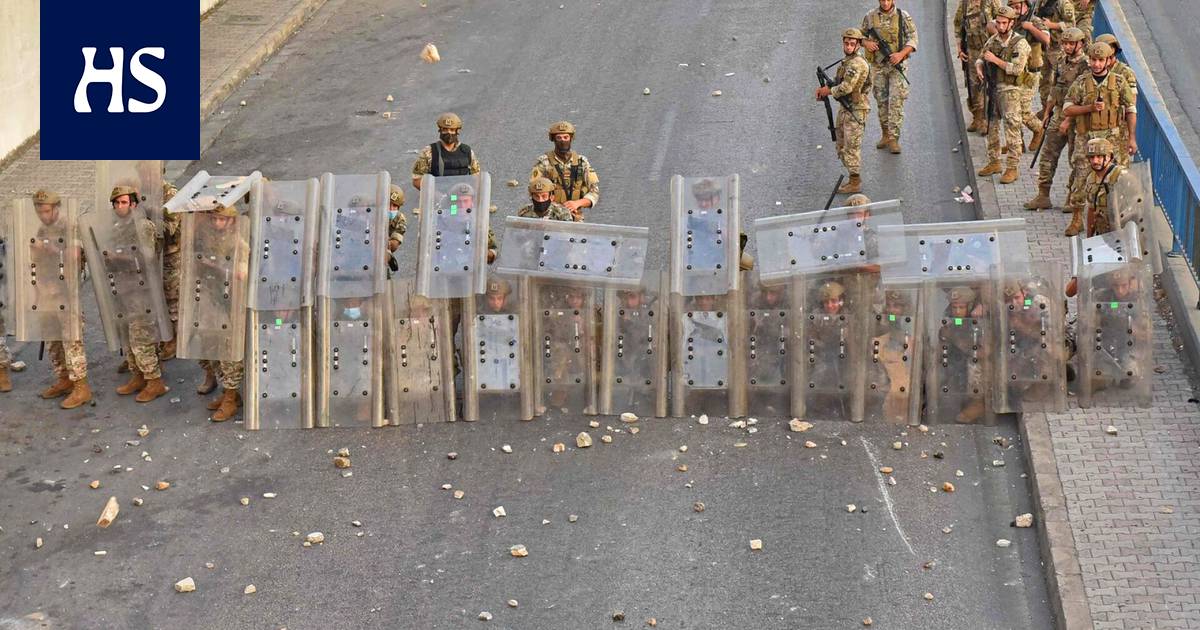 According to a research project at the American University of Beirut, a historically severe economic crisis has pushed more than half of Lebanese below the poverty line.

In Lebanon the historically severe economic crisis has raised the price of food to the clouds.

According to a research project following the economic crisis, the price of an ordinary food basket has risen by more than 50 percent in the last month alone.

Over the past two years, food prices have risen by 700 percent, according to a research project at the American University of Beirut.

The news agency AFP, among others, reports this.

Prices the rocket rise means that Lebanese families spend up to five times the minimum wage of money on food.

The project estimates that a family of five will spend about £ 3.5 million a month on food, or about € 1,943. The price of water, electricity or gas is not included in the estimate.

World Bank estimates that the collapse of the Lebanese economy in early June will be one of the worst economic crises in the world in more than a hundred years.

The main culprits in the collapse include corruption and the inability of the political elite to deal with the situation exacerbated by the corona pandemic and last year’s port explosion in Beirut.

According to a research project at the American University of Beirut, the crisis has pushed more than half of Lebanese below the poverty line.

Research project director and professor at the American University of Beirut Nasser Yassinin according to the latest rise in prices is very worrying.

In addition to food, the prices of petrol and medicines, for example, have risen. There is also a shortage of petrol, which makes it difficult for power plants to operate, among other things. This has caused up to 23 hours of daily power outages in many areas.

The economic crisis difficult to resolve is the fact that there is currently no government in the country. Among other things, the new government is seen as a condition for Lebanon to receive help from the international community.