Leaves a tip of 16 thousand dollars 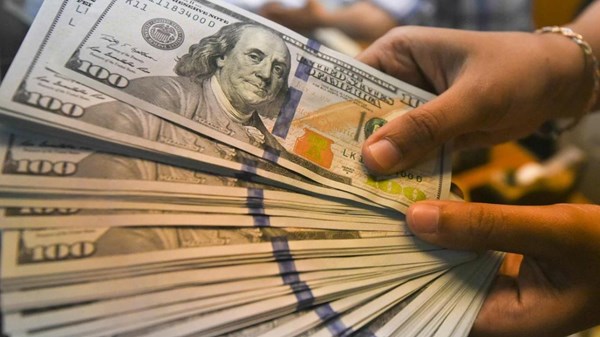 Many people leave a tip after their meal in a restaurant, but it is often a small amount of money to help the workers.
But a customer in a New Hampshire restaurant left a very generous $16,000 tip after ordering two hot dogs with fries.
At first, workers at the modest Stumble Inn Bar and Grill in Londonderry did not notice the tip, local TV channel Wmur reported.
The bill was $37.93 for two hot dogs with hot sauce, french fries and drinks. With a generous tip, it is worth $1,037.93.
The restaurant’s president, Mike Zarella, said that the customer told the staff in the place jokingly when he paid the value of his bill with a bank card, “Don’t spend the whole amount at once.”
The employee commented on the box in the restaurant when she saw the value of the tip, “Oh my God, are you serious about what you’re doing?”, In a country where it is customary for customers to leave between 15% and 20% of the value of the bill as a tip for the service staff.
The customer, whose identity was not revealed, justified the move, saying, “I want you to benefit because you work so hard,” according to Zarella, whose restaurant closed for several months during the emerging Corona virus pandemic.