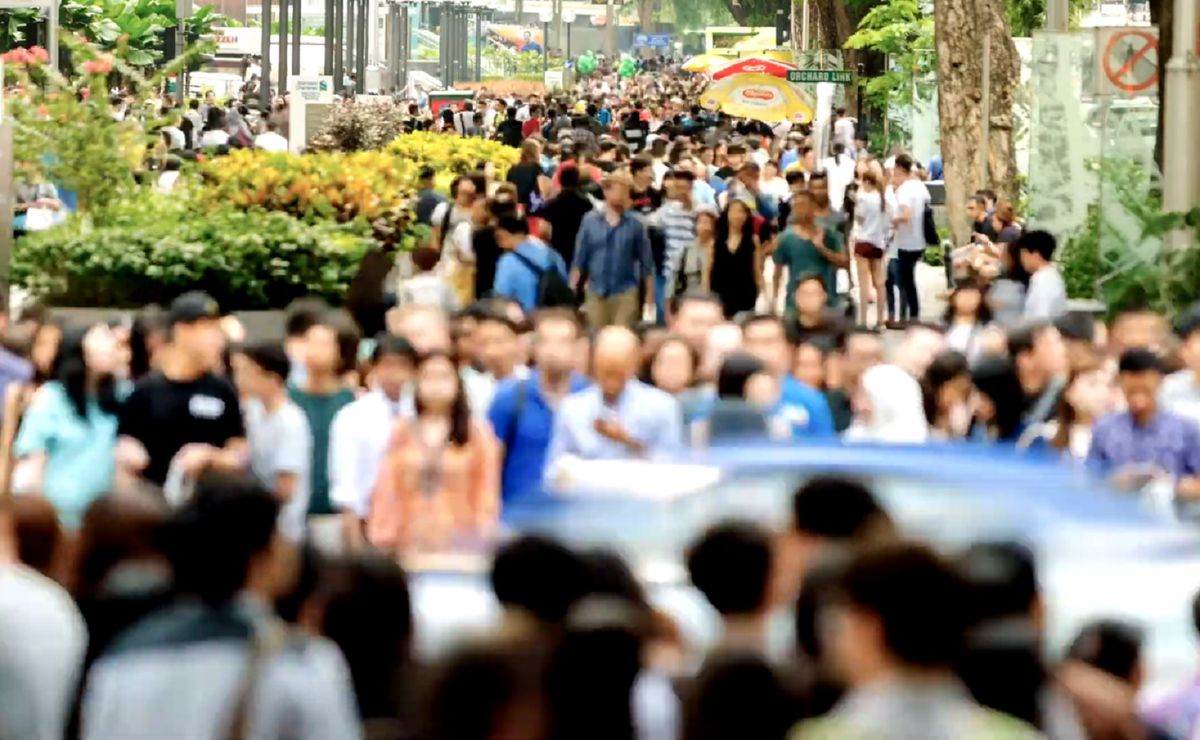 Smart cities (smart cities) do not exist yet. This is how Charles Reed Anderson, one of the most reputable advisers in this field, thinks. What there is so far, he assures, are cities that know how to sell themselves like this. For this expert, the digitization process of the metropolis is a long-distance race in which he will always have traveled ahead. “Something that is continuously worked on,” he argues in the video that opens this page.

Along this path, cities are faced with various challenges. The first is the fear of change and the mistakes of their rulers. “Managers are afraid to innovate and try new things,” Anderson notes. The second is transparency. That is why he believes that cities must clearly define their objectives and communicate them to the public. Many times this is unaware of the solutions that are introduced in the city, because they are infrastructures that are not in sight, such as those that reduce energy consumption.

The project management offices, dependent on the administrations, play a vital role in the relationship between the actors involved in this complex transformation. And, for Anderson, there is a failure: many of these offices become an obstacle in the development of projects; for example, when the local government changes. “Suddenly a new mayor arrives who wants to give him his touch and everything has to be stopped for a few months to rethink it. This is more complicated ”, he admits. For this reason, he recommends smart service providers to learn to be flexible, as working with project management offices pays off in the long run. “If they are happy with you, they will call you again and there will be more people who want to get your services,” he completes.

In the video that leads this text, prepared by the Vodafone Observatory of the Company, Charles Reed Anderson, founder of the advisory agency for smart cities that bears his name and advisor on the internet of things for the consulting firm McKinsey & Company, delves into the relationship between technology companies and local governments.

This is a decisive week for the Hospitality Sector in Mallorca