Learn to live without Suárez 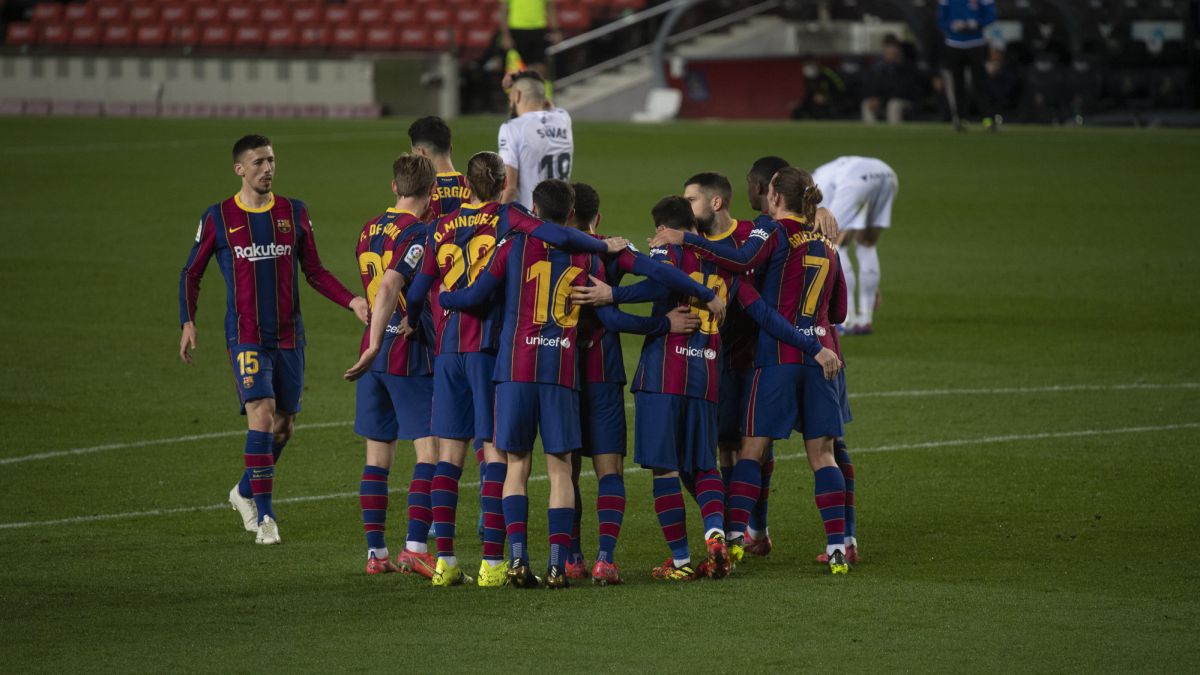 Although no one can question the figure of Luis Suárez in Barcelona, third top scorer in the club’s history and a decisive character in great successes during his six seasons as a blaugrana (only in the last he was left blank), Barça have started to learn to live without him in recent months. The figure of a nine has been missed in specific games (for example in the Parque de los Príncipes, against PSG, where Suárez certainly had a glorious night in the 2015 quarterfinals) and also in general terms, because Koeman has missed more effectiveness in his players.

Nevertheless, Barça has gradually improved their numbers. In the first 21 games that Koeman led with Barça, those of 2020, Barça scored 45 goals, at an average of 2.14. In the next 20, those of this year 2021, he has scored 49, an average of 2.45. Barça, then, have scored 0.3 more goals on average since the beginning of the year. It is not outrageous, but it is a step. The sequence of the last games is also promising. 15 goals in the last six games, 2.5 per clash with important rivals such as Sevilla on two occasions and PSG.

It is not a devastating Barça. He has only scored five goals four times this season. But it is a team that produces more and more opportunities and that has followed Koeman’s advice. Try it more times from outside the area. Messi’s last three goals and Griezmann’s against Huesca are an example.