Leao loses the lawsuit with Sporting Lisbon: he will have to compensate 16.5 million 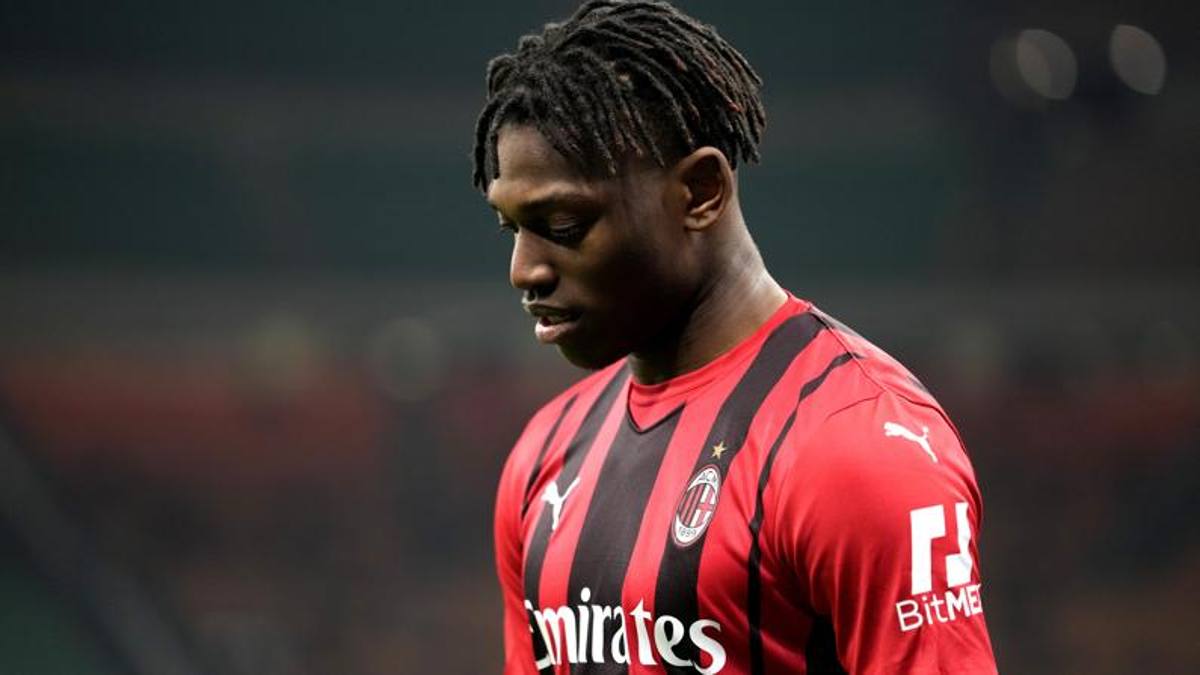 Rejected the appeal against the decision of the Arbitration Court of Sport, the sentence of TAS remains valid. The player, who was challenged for the illegitimate termination of the sports employment relationship, will now be able to appeal to the Supreme Court

On the pitch, things are going great. Several, some assists, the reputation of “discontinuous” chased away with high-level performances. The compliments of Pioli and his companions. The only problem comes from outside: Rafael Leao has been sentenced to compensate Sporting Lisbon, his former team, for an amount equal to 16.5 million. The capital’s Court of Appeal rejected the attacker’s appeal last Friday.

This is the March 2020 ruling by the Court of Arbitration for Sport in first instance: “The player is sentenced to pay Sporting 16.5 million euros (plus interest), as compensation for the unlawful termination of the sports employment relationship “. The most important Portuguese newspapers, from ‘A Bola’ to ‘Record’, reported the news. But what happened? Let’s go in order: at the end of the 2018/19 season, which ended with 2 goals in 5 games, the first among the professionals, Leao had unilaterally terminated the contract with Sporting along with many of his teammates, due to a violent attack by Portuguese fans. at the club’s sports center after failing to qualify for the Champions League. Subsequently Leao moved to Lille on a free transfer, only to be bought by Milan in the summer of 2019 (23 million). Sporting had asked for 45 million, or the figure of the release clause, but the court sentenced Rafael in the first instance to compensate the club for 16.5 million. Leao has lost her appeal, and now she will be able to appeal as a last resort to the Supreme Court. 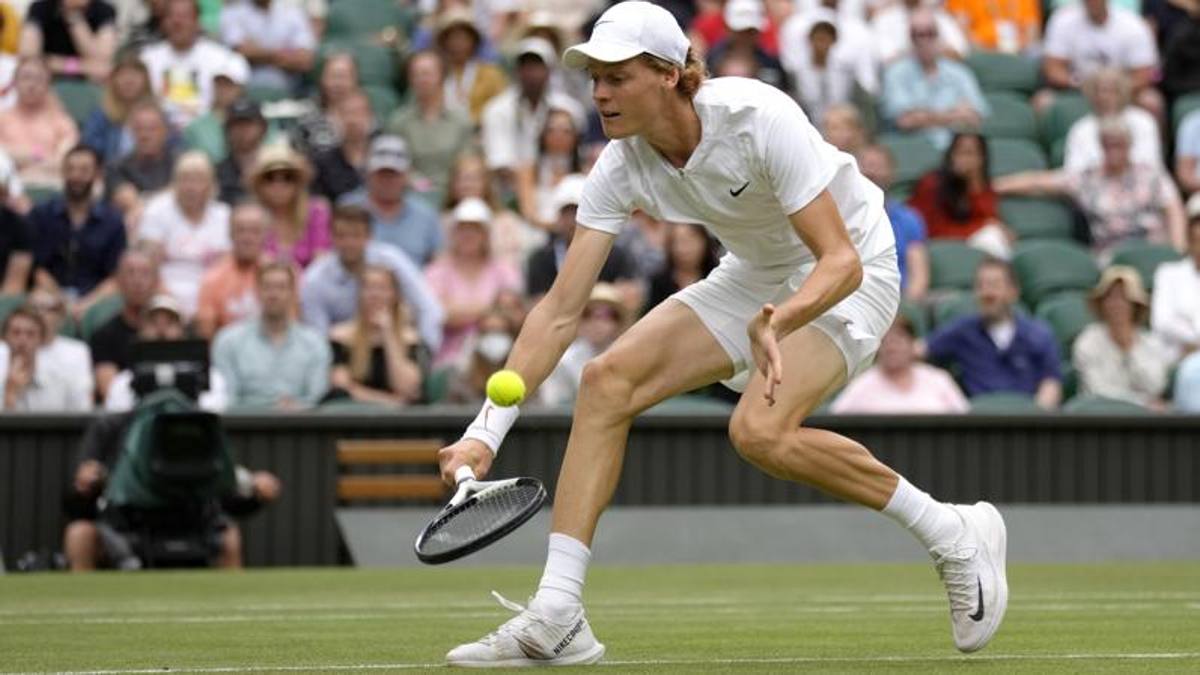 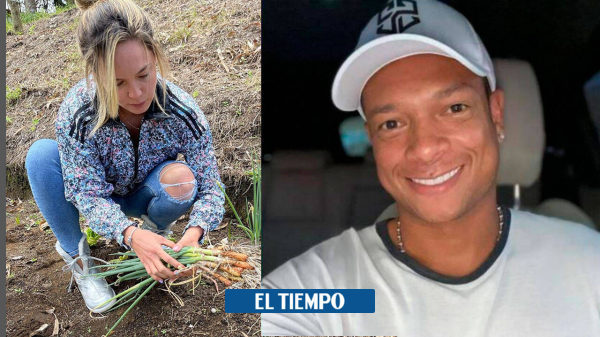 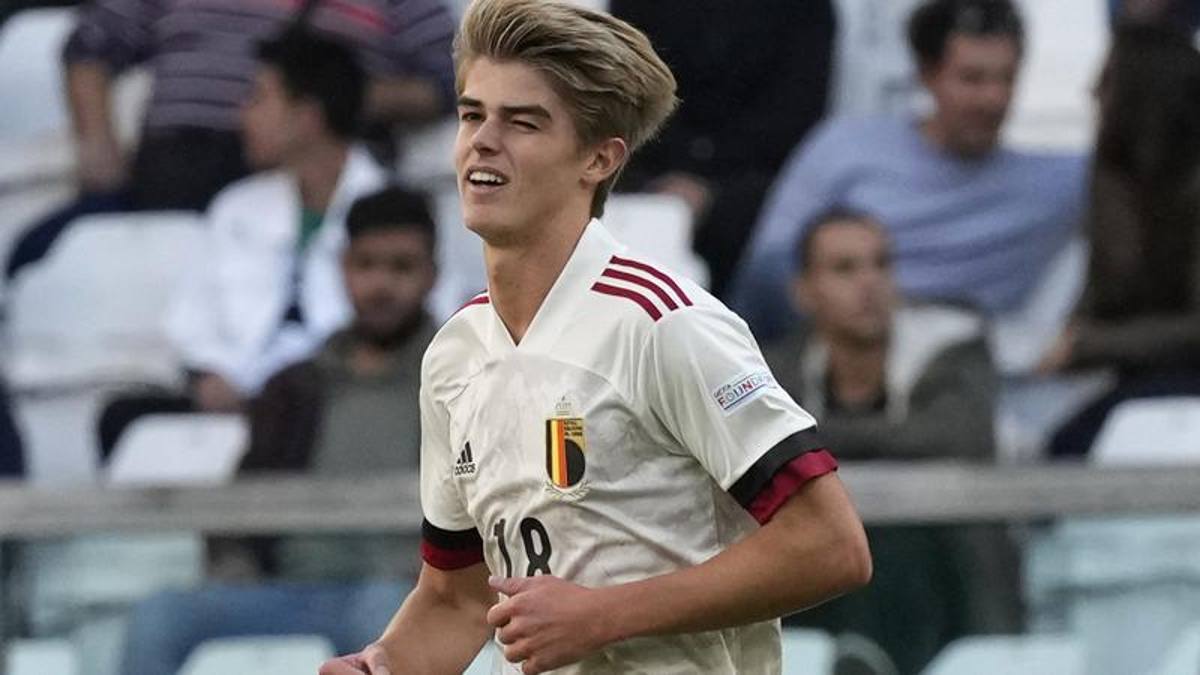