League of Legends, from 3 July the Red Bull Solo Q tournament in Milan 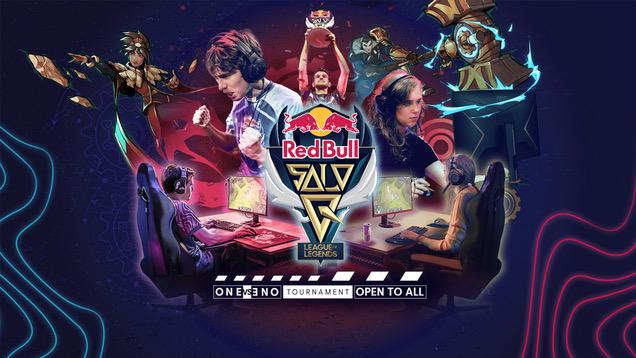 League of Legends it will be the playing field where the protagonists of the Italian final of the Red Bull Solo Q will compete, a tournament that sees the best amateur players in Italy compete with the Red Bull format created for the Riot Games video game. It starts on Sunday 3 July starting at 6:00 pm at the Combo Milano in Ripa di Porta Ticinese. For the first time, the event will be totally open to the public, allowing everyone to witness a real Esports competition among the most promising players in the national competitive landscape. Unlike traditional League of Legends, where two teams of 5 players compete against each other, the Red Bull Solo Q, which in the last edition counted a total of 80,000 members internationally, is configured as a unique one-on-one competition. To win, players must get the First Blood, or the first kill, destroy the opposing tower or defeat 100 enemy minions. The final will also be streamed on the Twitch RedBullIT channel. Also supporting the Red Bull Solo Q is Acer, the technological partner of the event.

See also  It is urgent to create a Justice Center in Guasave, demands deputy Feliciano Valle

Session 40. The heart of man

The father of psychoanalysis, Sigmund Freud, told us that in every human being there are desires that he does not... According to a study developed by researchers of the Northwestern University Feinberg School of Medicine in Chicago, the total darkness...